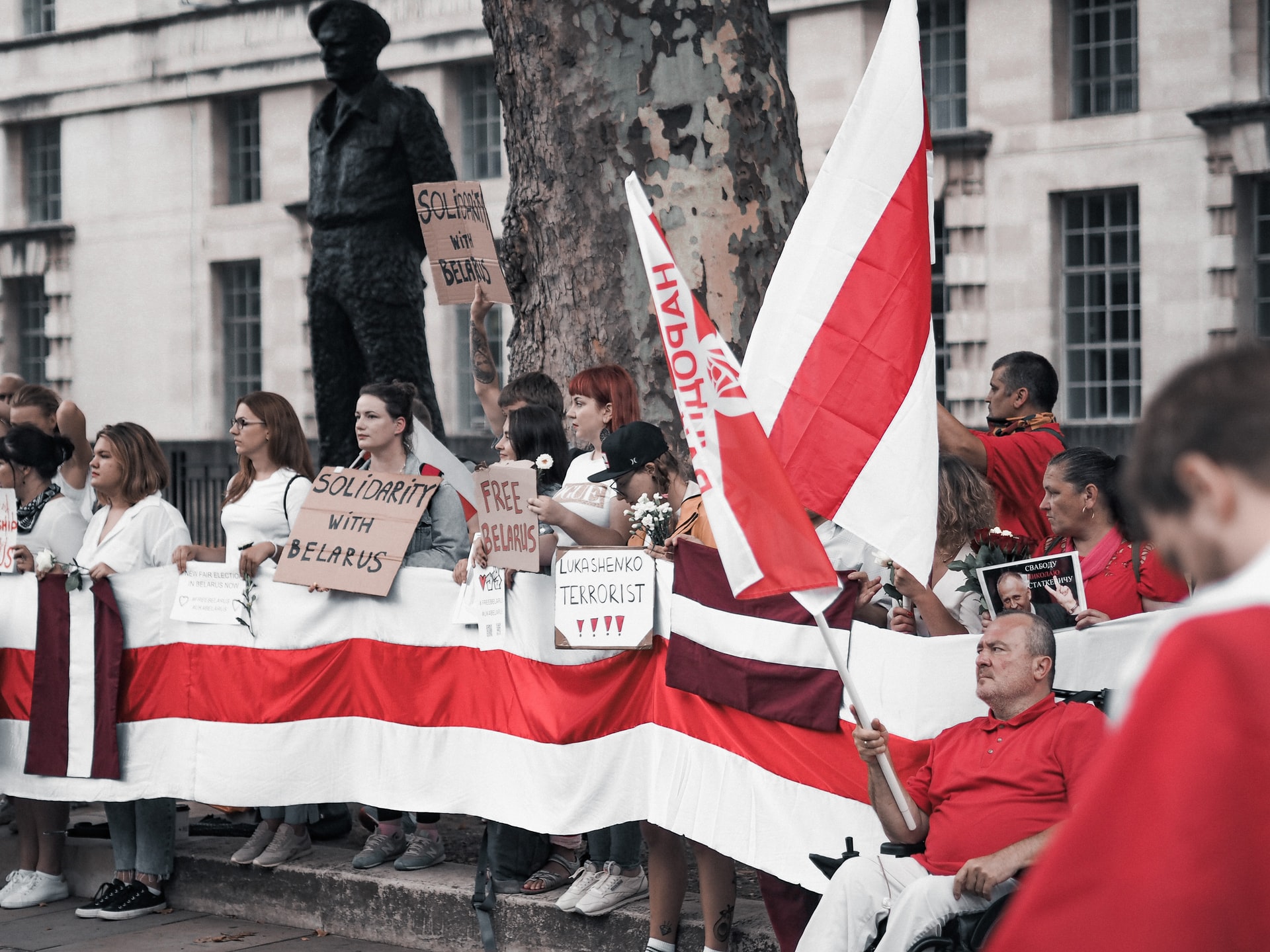 Apple has told Telegram to take down channels that protesters in Belarus use to identify members of the country’s government, reports Decrypt. Apple says that if Telegram does not take down the channels, it may give rise to further violence.

Channels on Telegram is a feature that lets users subscribe to a source of information or entertainment, much like a channel on TV. The broadcasters of the channel can then broadcast messages to the subscribers. Telegram says it doesn’t want to close those channels which Belarus protesters are using to identify members of the country’s oppressive regime.

Here’s what Telegram’s CEO Pavel Durov says in his Telegram channel regarding this issue:

“I think this situation is not black and white and would rather leave the channels be, but typically Apple doesn’t offer much choice for apps like Telegram in such situations. Unfortunately, I assume these channels will end up getting blocked on iOS but remain available on other platforms.”

The Belarus protests are a result of Alexander Lukashenko being re-elected even though evidence pointed towards a rigged election. At times like these, protestors usually turn to social tools to articulate their concerns. However, companies like Apple who own some of those social tools could control what gets discussed and what doesn’t.

This isn’t the first time that Apple has meddled in a situation like this. Late in 2019, Apple removed an app—HKmap.Live—that was being used by pro-democracy protesters in HongKong.

Apple shortly faced worldwide criticism, with people questioning the company’s ability to put human rights like free speech before its business. When asked about why it pulled the app from the App Store, Apple responded by saying the app was used to “target and ambush police, threaten public safety, and criminals have used it to victimize residents in areas where they know there is no law enforcement. This app violates our guidelines and local laws, and we have removed it from the App Store.”

With the Belarus protests, Apple says that revealing the identities of law enforcement individuals may activate violence in the country.

Telegram CEO Pavel Durov, in a separate statement about Apple’s 30% App Store tax, said that “Some content in apps like Telegram is unavailable to you because Apple censors what is allowed on the App Store, which it fully controls to enforce the 30% tax.”

Interestingly, Epic Games CEO, Tim Sweeney has also shared his thoughts regarding this matter in a tweet:

What do you think about Apple’s move? Let us know in the comments section below.