Zayn Malik is working with A.R. Rahman to venture his skills into the world of Bollywood. 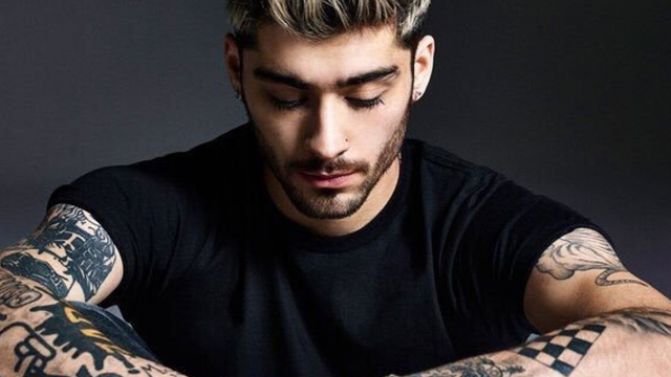 He was also recently spotted with some Bollywood celebrities including Shahrukh Khan. About that, Zayn was confounded by him. He stated that he wasn’t a fan of him until he met him. Though it is not yet evident that which movie is going to host the song sung by Zayn Malik, it’s surely clear that it’s gonna be a bang.

Bollywood is a huge entertainment industry with millions of people investing their time and hearts into being inspired. Movies in Bollywood have the same audience as a Hollywood movie does. They also earn surprisingly well in the foreign markets.

Speaking of Movies, Zayn Malik also recently admitted that he is a die-hard fan of Bollywood Movies and that his favorite movie was Devdas. He is so dazzled that, according to a source, he often persuades his girlfriend Gigi Hadid to watch them.

But him, working with A.R. Rahman is another level of excitement ensued on people. Although, we don’t know about his impending plans. Nobody knows whether he is planning to go full-time Bollywood or he is just experimenting with the same.

This isn’t the first time foreign artists are colluding with Bollywood. Diplo has featured in a song from the movie ‘Harry met Sejal’, which is a remake of the American film- ‘Harry Met Sally’.

Anyways, let’s see how it ends.