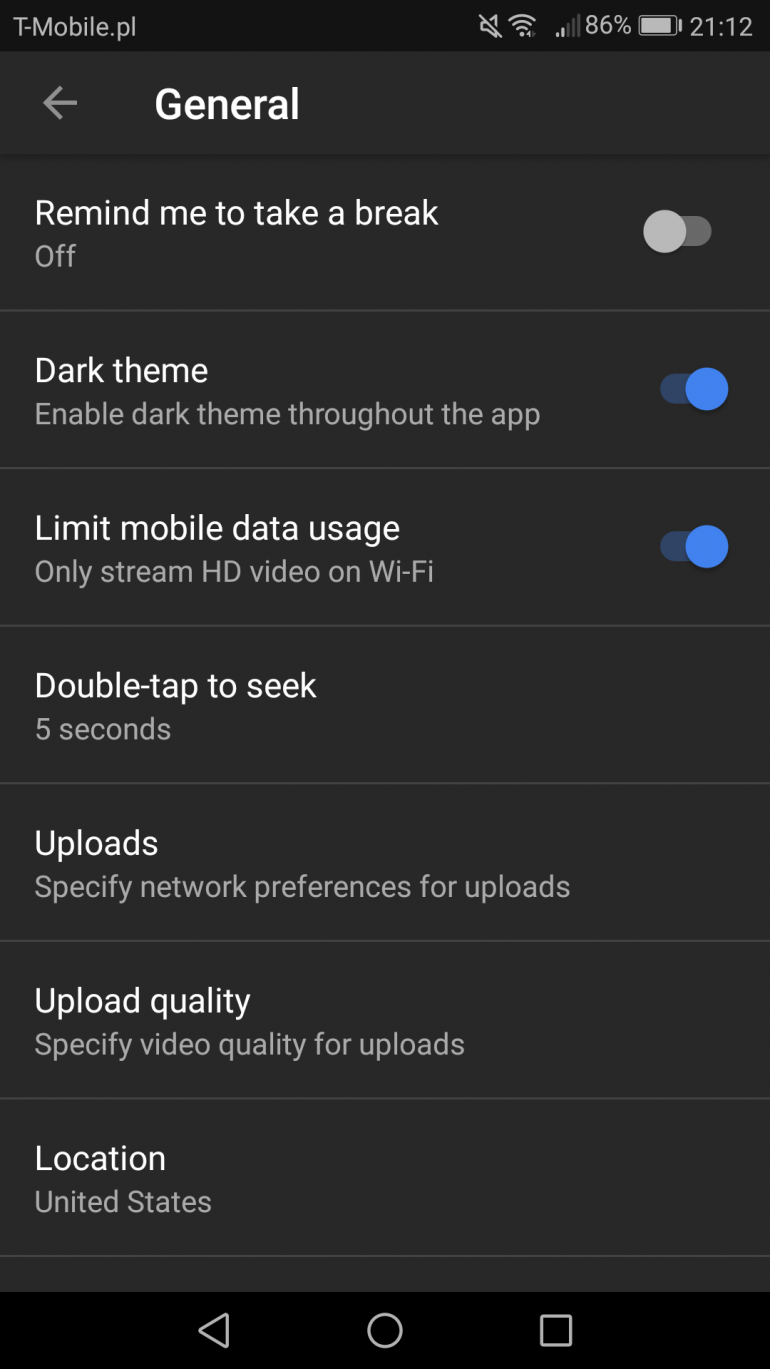 It’s serious news this time. Google is finally rolling out dark mode officially in its YouTube app, as reported by Reddit users.

Dark mode for the YouTube app on Android had been initially announced in March and then rolled out in July. But the rollout didn’t reach as many people as expected. And because of it, there was also a slight hint of outrage among Android users, especially due to the fact that iPhone users had gained dark mode on YouTube way before them.

But, this changes now. The version 13.35.51 of the YouTube app now supports dark mode as an option. However, users who aren’t experiencing the change yet, remove the YouTube app from your recents panel and restart it. The result: You’ll be prompted with an option to check out the new dark mode.

We already knew that dark mode for YouTube on Android was coming sooner than ever, thanks to Google’s tweet last week stating the exact. Although, iOS users have had this feature enabled in a full-fledged mode; not in parts; but in a full-fledged rollout since March. There’s no clarity so as to why Google delayed dark mode for Android. But, it being a vast ecosystem full of diversity could be a reason.