Xiaomi will soon open a new camera department, and you’ll love the product 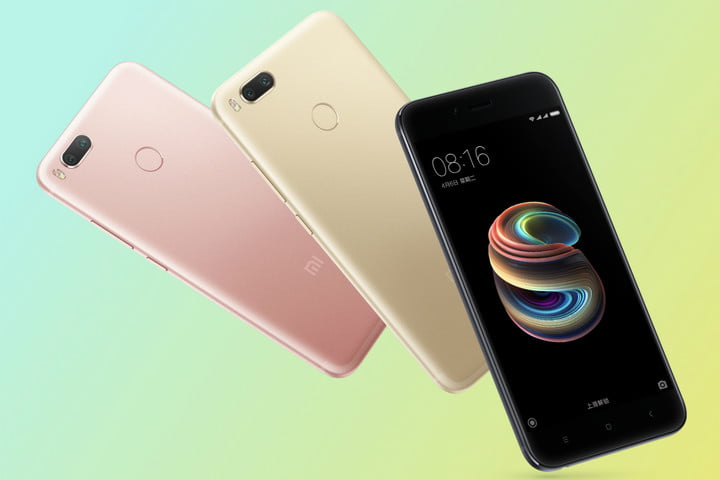 Xiaomi, founded 6th April 2010 by Lei Jun and Hong Feng, is no longer the company that was once known to make cheap, unreliable smartphones. with the launch of Xiaomi Mi Mix, a couple of years back, the company sent out their message loud and straight. Their intentions were clear, they wanted to compete with the big names out there.

Lately, we’ve seen the company venturing into the television market, with the launch of it’s MI TV.  After becoming India’s top choice smartphone company, Xiaomi has decided to take its game even further. Here’s how.

The company has decided to set up a separate camera department within the smartphone division. With the company’s resources, we aim to build smartphone cameras capable of taking world-class quality photos!

The Chinese brand has already made a few camera strides in the past 12 months, as it’s achieved a score of 90 (and a photo score of 94) on the (albeit controversial) testing website. The new Mi Mix 2S earned praise from DxOMark as well, claiming an overall score of 97 (and a photo score of 101). We thought the new device was a top performer too, as Android Authority’s Joshua Vergara said, the camera justifies an upgrade.

The Chinese brand has also been following the AI trend, adopting AI-powered scene/object recognition on the Mi Mix 2S.

To the muggles out there

Cameras have become the real litmus test for top-flight flagship phones in recent years. Many manufacturers are making powerful phones, but only a few are capable of delivering an excellent mobile camera experience too.

Apple, Google, Huawei, and Samsung stand out from the rest of the industry when it comes to mobile photography.

Xiaomi’s photography developments seem to be on an upward trajectory, judging by the quality seen in the Mi Mix 2s and Mi Note 3, and a new dedicated camera department should only boost this further. Nevertheless, it’ll be a tough task to close in on the top players, given their vast resources and teams.

I mean still, it’s a pretty bold move by Xiaomi, and it could soon turn out to be selling the best camera smartphone in the upcoming years. Who Knows?