WWDC 2021 set to kick off June 7 in an all-online format, says Apple 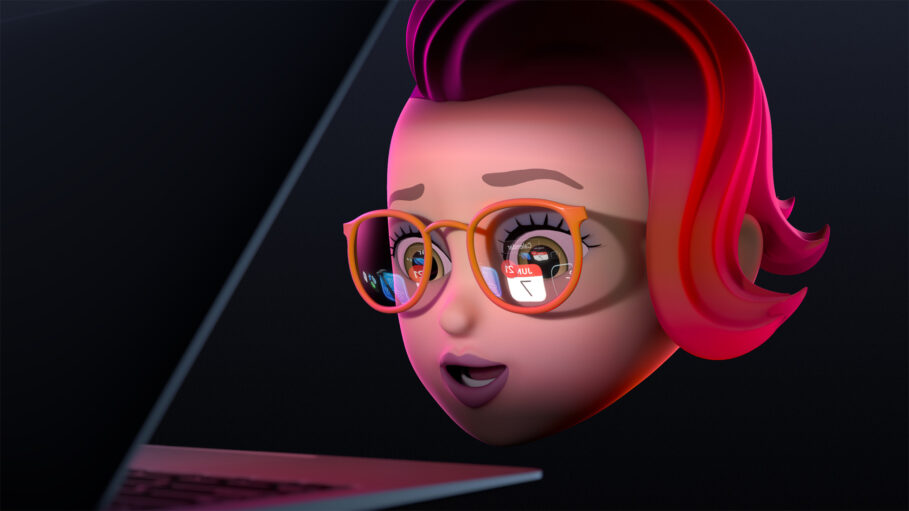 Apple has announced today that it will conduct its Worldwide Developers Conference (WWDC) starting June 7 through 11. It will be an online-only event similar to the WWDC event held last year due to the COVID-19 pandemic.

The event bears the tagline “Glow and Behold” and the artwork references Craig Federighi’s still shot from Apple’s November 2020 Mac event where he partially opens a MacBook’s lid and the light from the MacBook’s display illuminates his face.

While the event artwork and tagline doesn’t give hints about the content of the WWDC event this year, we already have an idea as to what Apple is going to bring to the table judging from past WWDC announcements. Apple says that “WWDC21 will offer unique insight into the future of iOS, iPadOS, macOS, watchOS, and tvOS” indicating that we will get to see introductions of iOS 15, macOS 12, watchOS 8, and tvOS 15.

There have also been unusually few rumors and leaks about Apple’s next set of software iterations for its devices. So far, the only development in that area is that MacRumors and 9To5Mac have been able to find mentions of iOS 15 and macOS 12 hidden inside software code.

However, there are still months before the event takes place and chances are we’ll be able to discover more about the updates beforehand.

Prior to the pandemic, Apple held its WWDC 19 event at the McEnery Convention Centre in San Jose, California and charged $1599 per accommodation. Now that the event is entirely online, Apple does not charge an accommodation fee for developers to attend it as it can be streamed online for free.

Apple says that “this year’s conference will include announcements from the keynote and State of the Union stages, online sessions, 1:1 labs offering technical guidance, and new ways for developers to interact with Apple engineers and designers to learn about the latest frameworks and technologies.”

Apart from the WWDC announcement, Apple also announced that it’s starting to accept submissions for this year’s Swift Student Challenge, where young developers can “demonstrate their coding skills by creating a Swift Playground.” The deadline for the submissions is April 18 and winners will receive exclusive WWDC21 outerwear and a pin set from Apple. More information is available on the Swift Student Challenge Website.

Apple says that it’s also donating $1 Million to SJ Aspires, an education and equity initiative launched by the city of San Jose to support the city’s economy now that the event is entirely online.