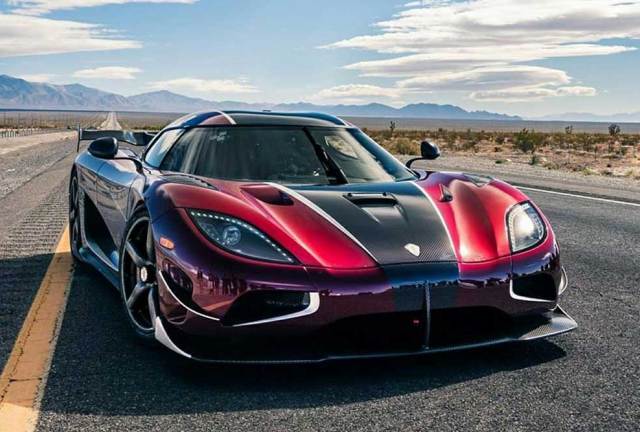 In the automotive world, there are different types of companies. Each company has its own motive and target. Well, some decide to play it safe with mass-produced vehicles for everyone. But some people had different things in their extraordinary minds.
In 1994, Christian von Koenigsegg started a car manufacturing company based in Sweden. After extensive research and development, he came out with his first car, Koenigsegg CC8S which for 2002 was extremely futuristic. Have a look at it yourself. 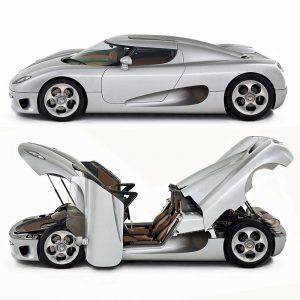 Well with drop dead gorgeous looks it also had a top speed of 390 km/hr. Well for Koenigsegg that was how they begin. 390 km/hr for a start in 2002, that deserves an applause.
Fast forward to 2018, after providing the world with extraordinarily high-performance supercars like Koenigsegg CCXR, Trevita, Agera, Regera. Their best creation yet the Koenigsegg Agera Rs which produces 1160 bhp and 1280 nm of torque has some pretty interesting facts and figures which were proved on the road by Koenigsegg for you to know. 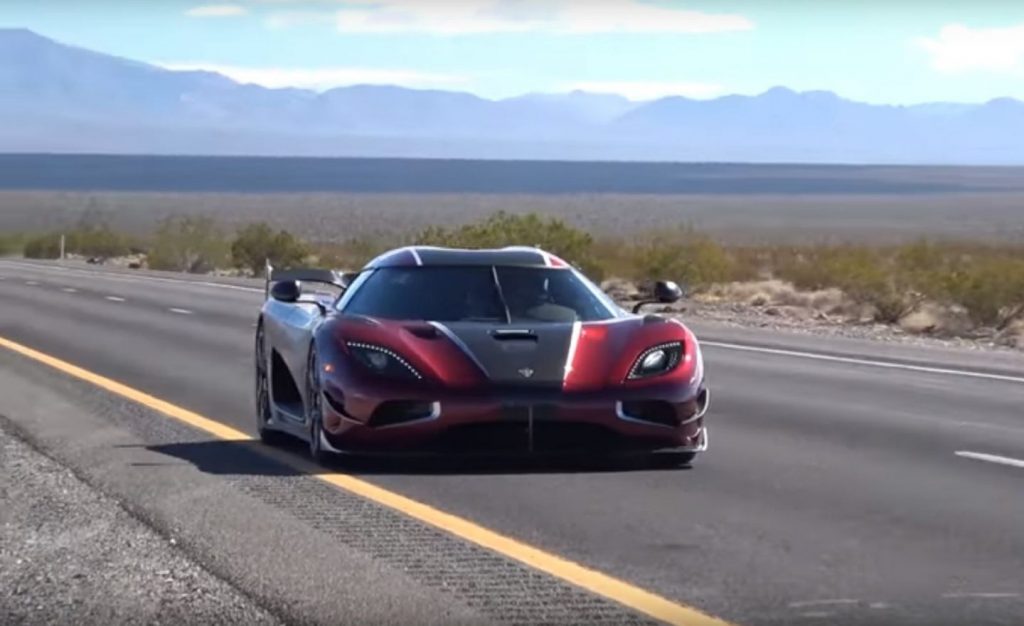 Koenigsegg Agera Rs is officially world’s fastest road legal production car. On 4 November 2017, Koenigsegg shut down an 11 mile long straight highway in Nevada, Las Vegas to attempt and prove something which was never been done before. To break the 300 mile an hour top speed record. For starters, 300 mile an hour was practically impossible as the engine could achieve that kind of speed but the tires available presently could not withstand that kind of speed.

For breaking a top speed record a car has to run the straight in both directions and the average speed achieved is recorded. Koenigsegg Agera Rs did 456km/hr at its first run. For the record run it did 457km/hr in one direction and 437km/hr in other direction. It resulted in an average of 457.7 km/hr and that’s the record for the top speed. The highest speed that Agera Rs achieved on the day was 458.5 km/hr. The record was previously under Hennessey Venom GT, an American made hypercar at 442 km/hr. 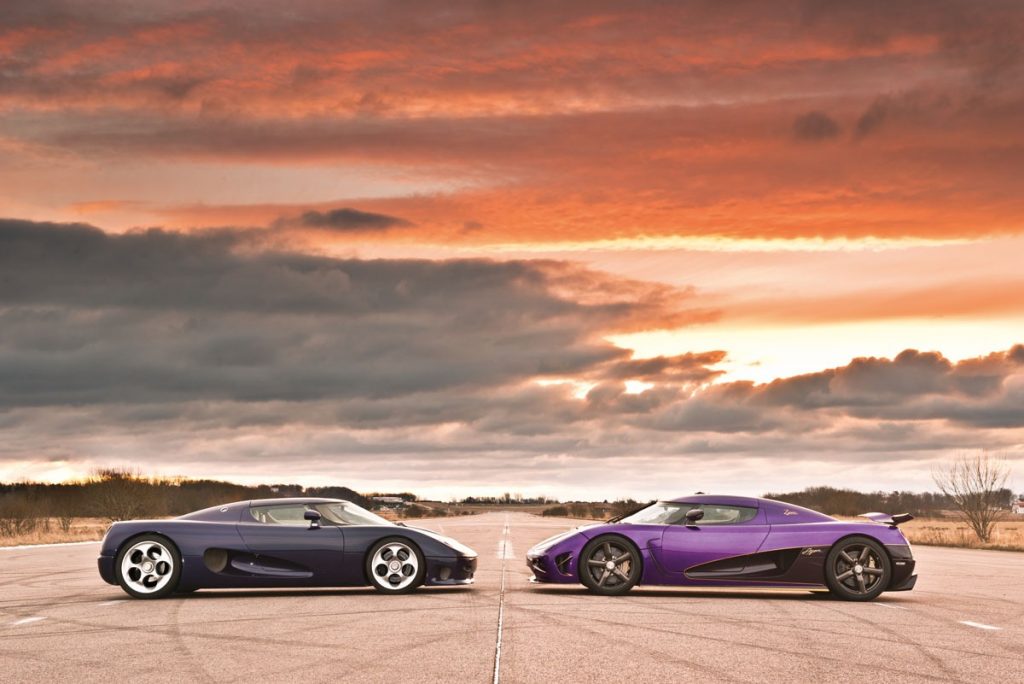 It is certainly a great achievement and now it has made other companies curious to know if they can do better than Koenigsegg. This is how the competition goes on in Automotive world, there are no fights. Just a group of passionate people trying to be best in the Segment they have a passion for.
Every time Koenigsegg launched a new car they always do something extraordinary. Here’s the fleet of supposedly if not the fastest cars on the planet earth. 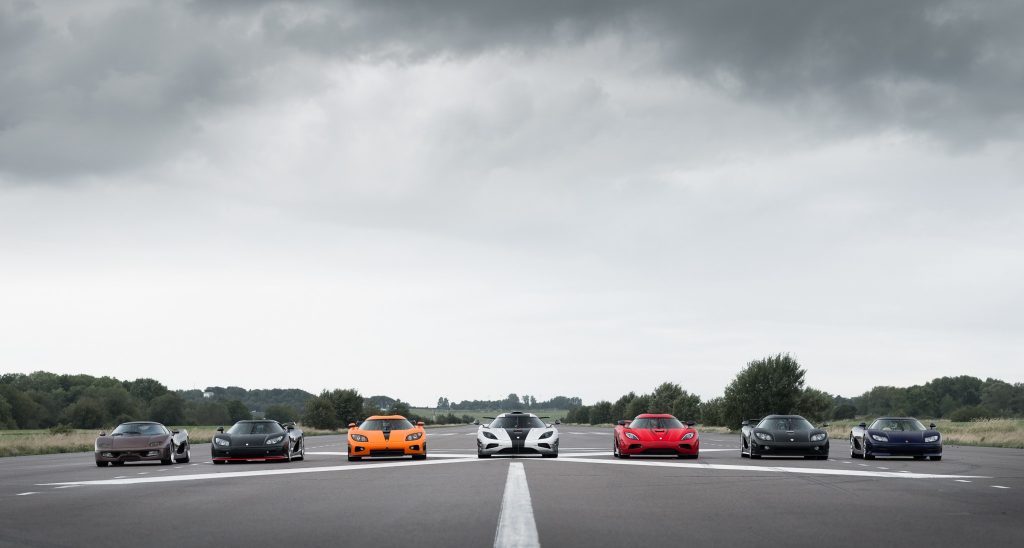