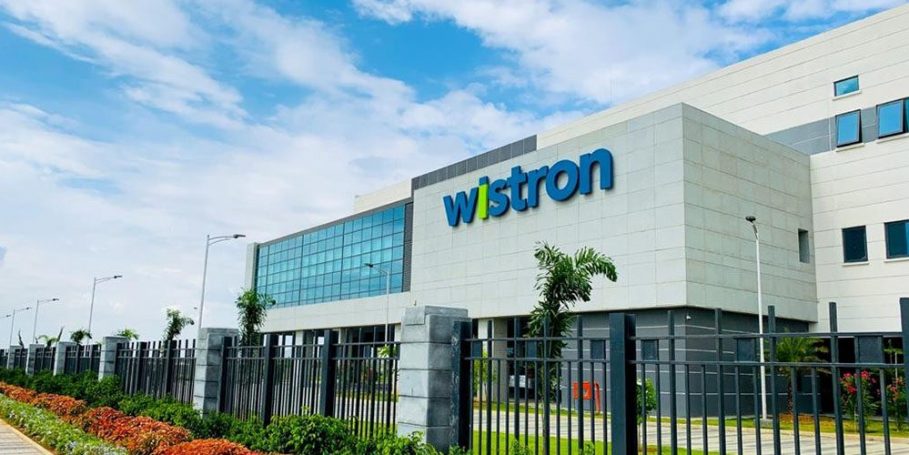 Wistron, which is popularly known for producing Apple’s iPhones, has found to be in serious violation of labor laws at its Narsapura plant, according to a report by Karnataka’s state government, first noted by the South China Morning Post.

The report comes a week after disgruntled workers staged a violent protest at Wistron’s office in Bengaluru, causing damage of $7 Million and initial total losses worth $59 Million.

According to the report, workers being underpaid, irregular hours, and poor working conditions were a common occurrence at Wistron’s iPhone manufacturing plant at Narsapura. Wistron’s human resources department had poor knowledge of local labor regulations and did not have enough manpower to manage the factory’s 10,500 workers. 8,500 of those were working on a contract and weren’t full-time employees.

Apart from Wistron’s negligence, allegations also point towards middlemen exploiting contract workers. The police are looking into those allegations by investigating the role of six contractors that acted as the intermediary between the workers and Wistron. These middlemen allegedly lured workers by offering them incentives if they worked without breaks.

On the other hand, activists blame the Karnataka government’s alleged blind eye towards exploitative labor practices in a bid to boost job creation and attract foreign investment, while the workers unions’ are “pushing to throw the book at Wistron,” according to the report.

The All India Central Council of Trade Unions stated that young workers took jobs at the plant due to crippling financial conditions, despite workplace conditions being abysmal.

Maitreyi Krishnan, state committee member of AICCTU Karnataka said, “to employ women in night shifts, you need permission which the company did not acquire. And requisite facilities like transport were also not provided for them.”

Despite that, Karnata Chief Minister B.S Yediyurappa said in a statement to reporters speaking about Apple and Wistron that “protecting the interests of foreign investors is very important for us.”

“Officials from the state – which has been asked by the federal government to resolve the crisis quickly, over fears it could unnerve international investors – are keen to reopen the facility at the earliest possible date, but insist it will be done in accordance with the law.”

Around 150 workers were arrested on charges of conducting an unlawful assembly and rioting, causing significant damage to the Taiwan-based supplier’s iPhone manufacturing plant.

Wistron had been producing iPhone SE and iPhone 7 models in the country and plans to expand with more manufacturing plants.

Apple earlier said that they are in close touch with local authorities and were dispatching a team of auditors to the Wistron facility near Bengaluru.