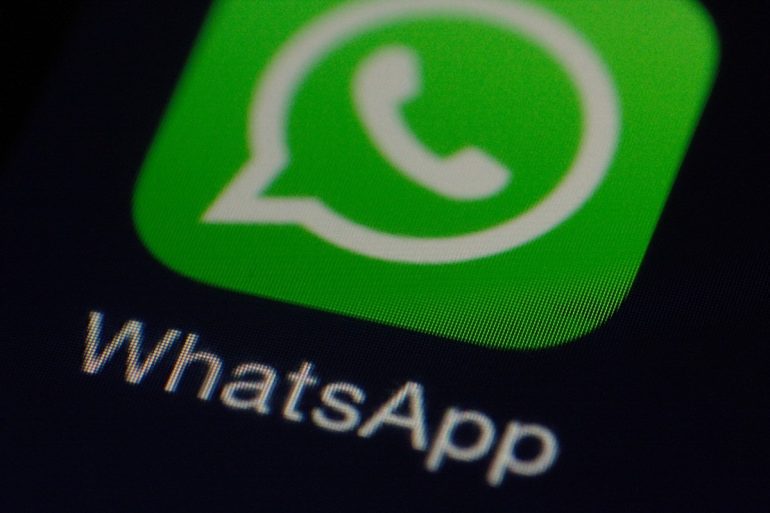 Users with limited storage on Google Drive; there’s good news. Starting November, your WhatsApp chats backed up to Google Drive won’t account for a chunk in your cloud storage.

This change is a result of Facebook meeting halfway with Google to allow free storage for WhatsApp backups. People who have the lowest storage allowance on Google Drive will benefit the most from this deal, as a complete WhatsApp backup usually constitutes for a huge chunk of space in the cloud. These backups, however, consist of chats, media, profiles, etc. which actually consume more volume as compared to chat-only backups.

And if you’re someone who spends most of their time forwarding bloated “Good Morning” messages, having free backup space will be Godly. Put simply, the chats and media backed up by WhatsApp automatically/manually will no longer show up in ‘used space’, but still will be accessible through Google Drive.

This won’t change the way WhatsApp backs up your data.

Further, any WhatsApp backups that haven’t been updated for more than a year will be removed with the update set to arrive in November. However, this won’t change the way WhatsApp backs up your data. You’ll be able to back up chats manually by visiting the app’s “settings” section or set back up cycles to let WhatsApp automatically back up your data for you. Also, you have a choice in the location of the backup to be saved: locally or in the cloud.

Despite being under a ton of criticism, Facebook hasn’t ignored WhatsApp updates. Just recently, WhatsApp got a new feature that display’s a tag indicating that a message is forwarded. Additionally, it also launched a feature focused on group admins, giving more power to organizations and Schools. And now with this change, it’s safe to say that Facebook is doing its best to not let WhatsApp get a dunk in its pool of ever-increasing controversies and unending criticism.