The Science behind the Aperture: The opening of the Eye

We’ve talked about what cameras to buy, we’ve also talked about some tips and tricks for beginner photographers. I think it’s time we dig deeper. “Let’s Talk Photography”.

One of the three pillars of photography is Aperture, with the other two being ISO and Shutter Speed. It might be the single most important camera setting in all of photography, simply because it affects so many different variables of an image.

Aperture can add dimension to your photographs by blurring the background, and it also alters the exposure of your images by making them brighter or darker. In this chapter of “Let’s Talk Photography”, we will cover everything you need to know about aperture, all in a very simple language.

(By adjusting your aperture, you can change the depth of field of an image, like shown above.)

Aperture is a hole within a lens, through which light travels into the camera body. It is an easy concept to understand if you think just about how your eyes work. As you move between bright and dark environments, the iris in your eyes either expands or shrinks, controlling the size of your pupil.

In photography, the “pupil” of your lens is called the aperture. You can shrink or enlarge the size of the aperture to allow more or less light to reach your camera sensor. The image below shows an aperture in a lens: 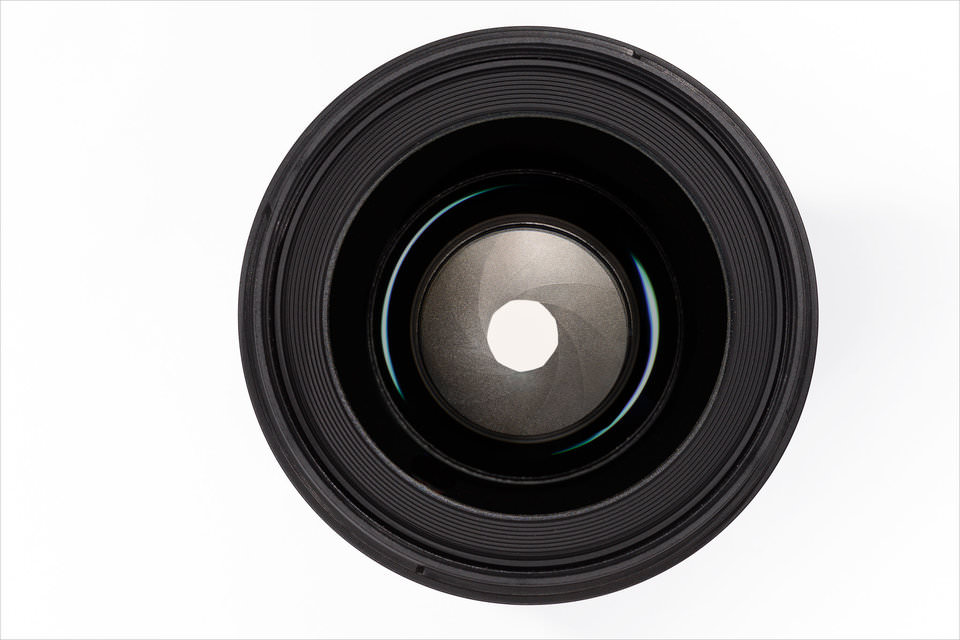 Aperture is like the “pupil” for your camera system, which can open and close to change the amount of light that passes through. Note the nine aperture blades in this lens, which form a diaphragm to block any light that tries to pass, except through the center.

“Yeah, now I know what the Aperture is. But what effect does it have on the final product?”

Aperture has several effects on your photographs. One of the most important is the brightness, or exposure, of your images. As aperture changes in size, it alters the overall amount of light that reaches your camera sensor – and therefore the brightness of your image.

A large aperture (a wide opening) will pass a lot of light, resulting in a brighter photograph. A small aperture does just the opposite, making a photo darker. Take a look at the illustration below to see how aperture affects exposure: 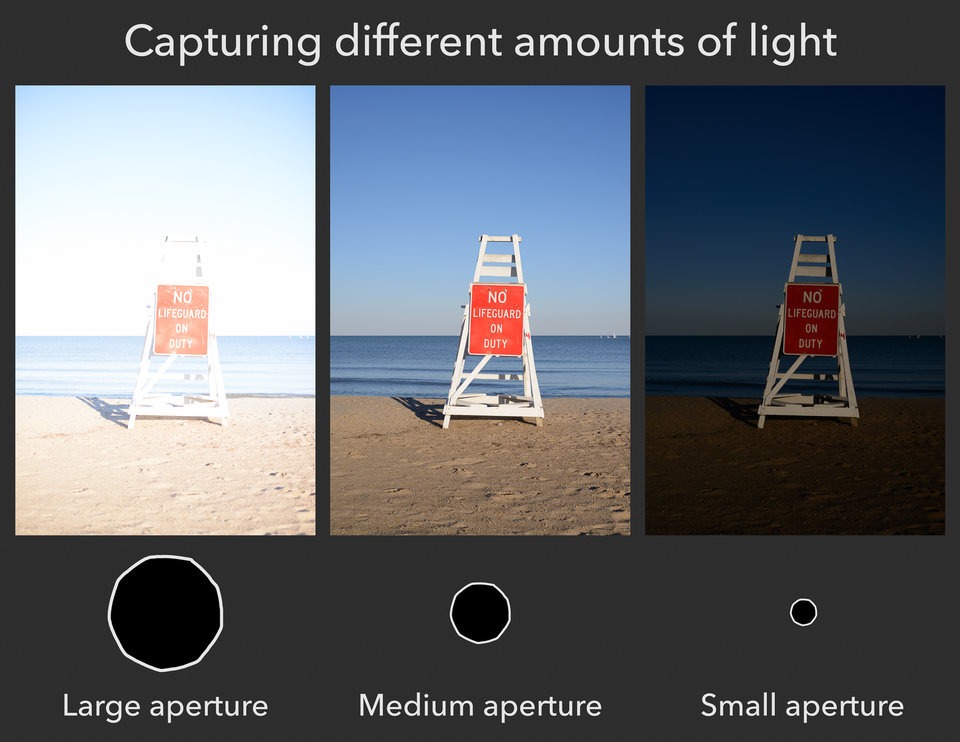 In a dark environment – indoors, or at night – you will probably want to select a large aperture to capture as much light as possible. This is the same reason why your pupils dilate when it starts to get dark.

Effects of Aperture: Depth of Field

The other critical effect of aperture is something known as depth of field. The depth of field is the amount of your photograph that appears sharp from front to back. 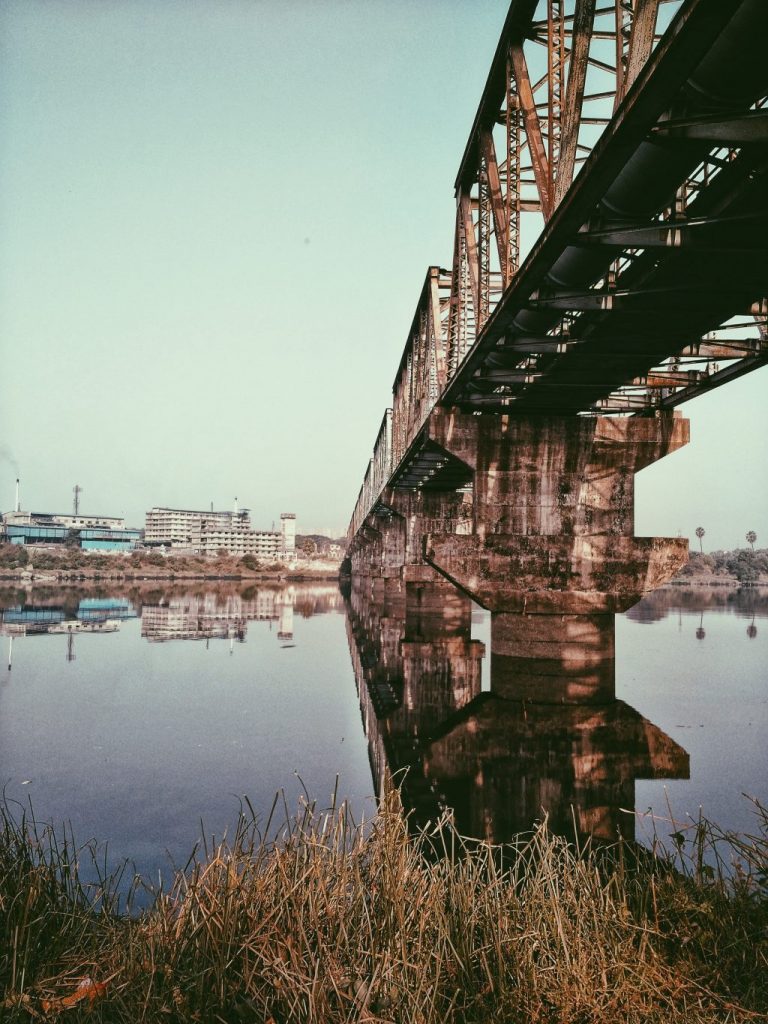 Taken using a small aperture for a larger depth of field i.e to have more objects in focus, hence leading to more details. 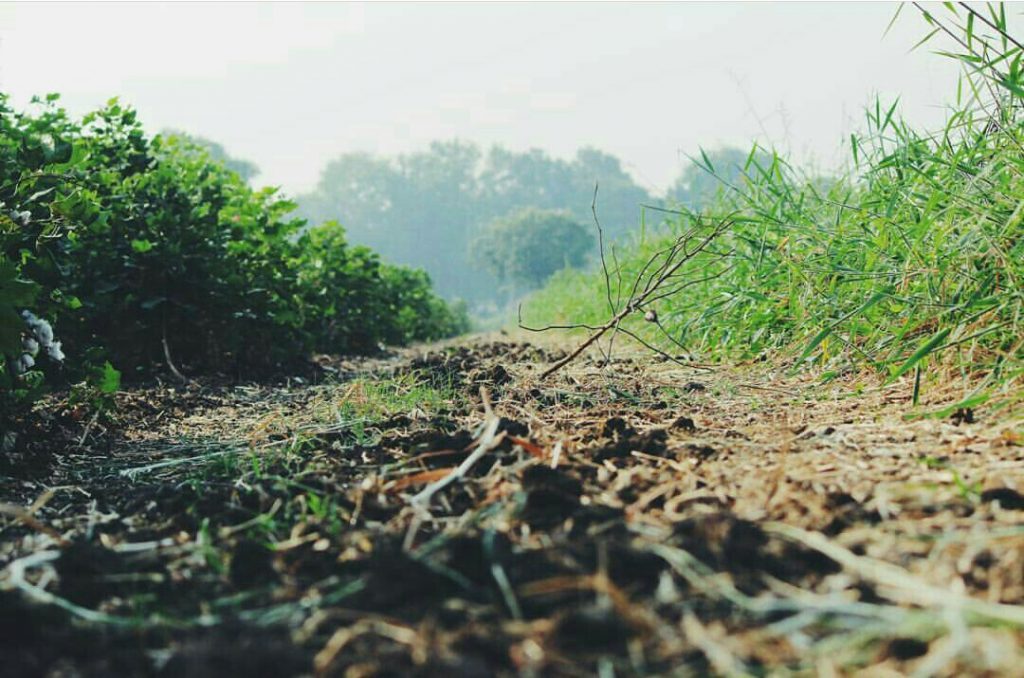 Taken using a large aperture, it helps in selecting the main objects to be focussed on to, eliminating the other background. 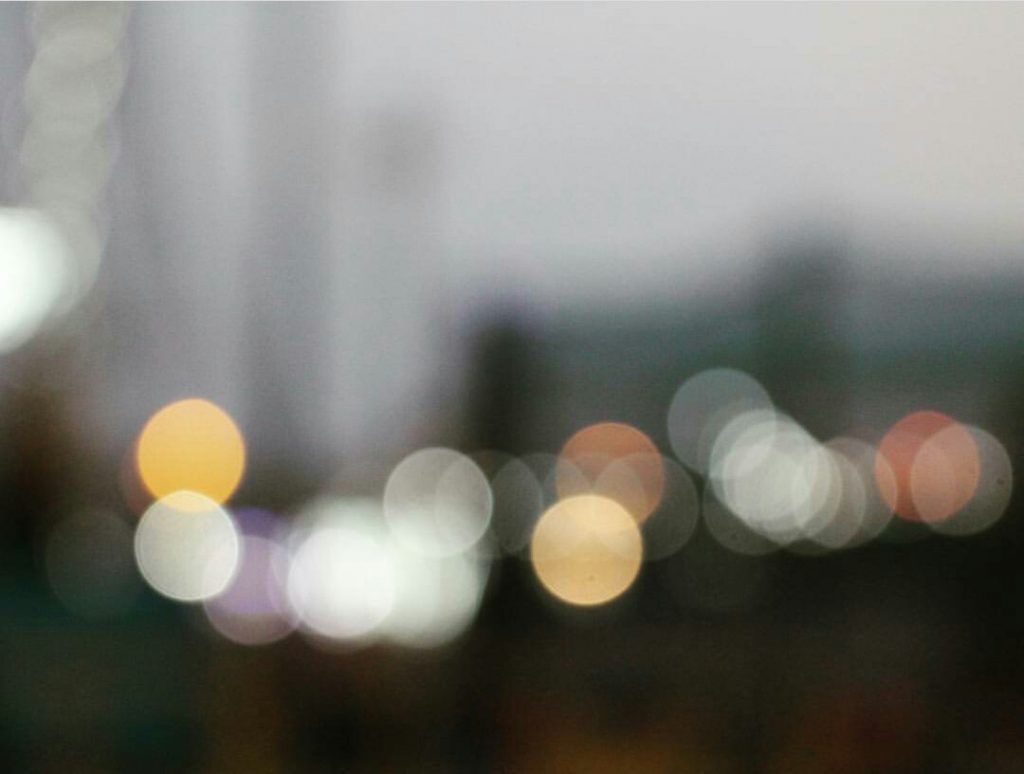 Using the largest aperture and a appropriate shutter speed you can eliminate the entire image to give a unique ‘Bokeh’ effect.

What Are F-Stop and F-Number?

So far, we have only discussed aperture in general terms like large and small. However, every aperture can also be expressed as a number known as an “f-number” or an “f-stop.” Whenever you see an aperture value, the letter “f” will appear before the number, like f/8. 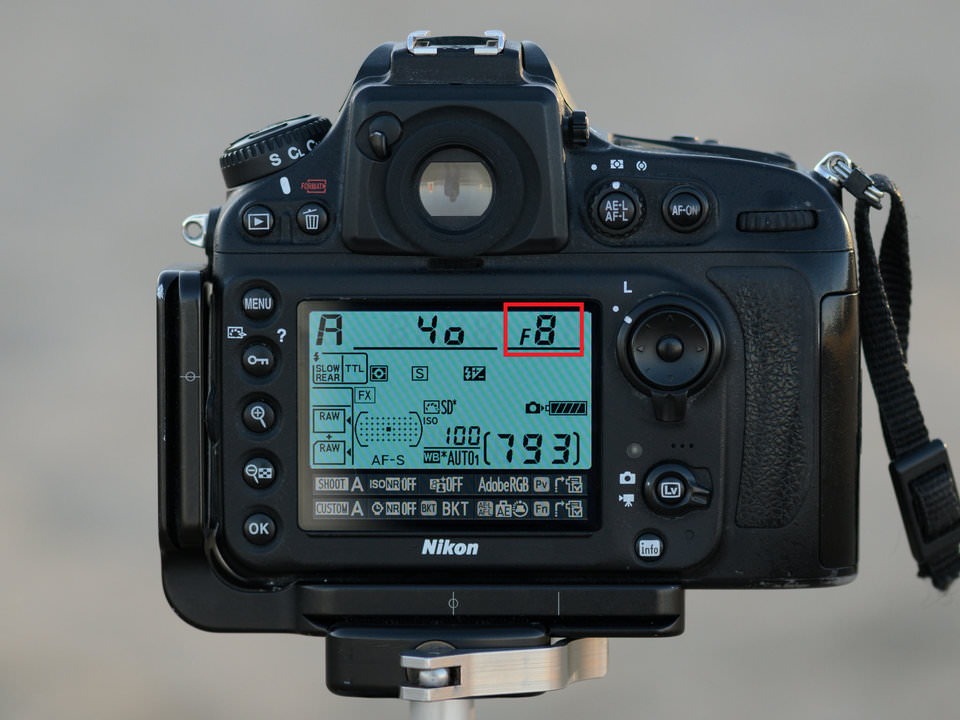 So, f-stops are a way of describing the size of the aperture (how open or closed the aperture blades are) for a particular photo.

There’s a catch – one important part of an aperture that confuses novice photographers more than anything else. This is something you really need to pay attention to and get corrected: Small numbers are large apertures. And large numbers are small apertures.

That might seem a misnomer but it’s the truth. For example, f/1.4 is larger than f/2.0 and much larger than f/8.0. Most people find this awkward since we are used to having larger numbers represent larger values. Nevertheless, this is the rudimentary science behind photography. Take a look at this chart (image courtesy of Wikipedia)

As you can see, an f-stop like f/8 represents a much smaller aperture opening than something like f/1.4.

This causes a huge amount of confusion among photographers because it’s completely the reverse of what you would expect at first. However, as strange as it may sound, there is a reasonable and simple explanation that should make aperture much clearer to you: Aperture is a fraction.

When you are dealing with an f-stop of f/10, for example, you can think of it as the fraction 1/10th. Hopefully, you already know that 1/10th is clearly much smaller than a fraction like 1/2. For this exact reason, an aperture of f/10 is smaller than an aperture of f/2. Here’s a real-world comparison to demonstrate how this looks in practice:

Now that you’re familiar with Aperture and the f-stop values, I hope you can choose the Aperture size better now, and start shooting in the Aperture Priority or The Manual Mode itself.

Now go out and take some pictures yourself.

I’ll catch up with Y’all next week about Shutter Speed.

Till then, Happy Photography!!