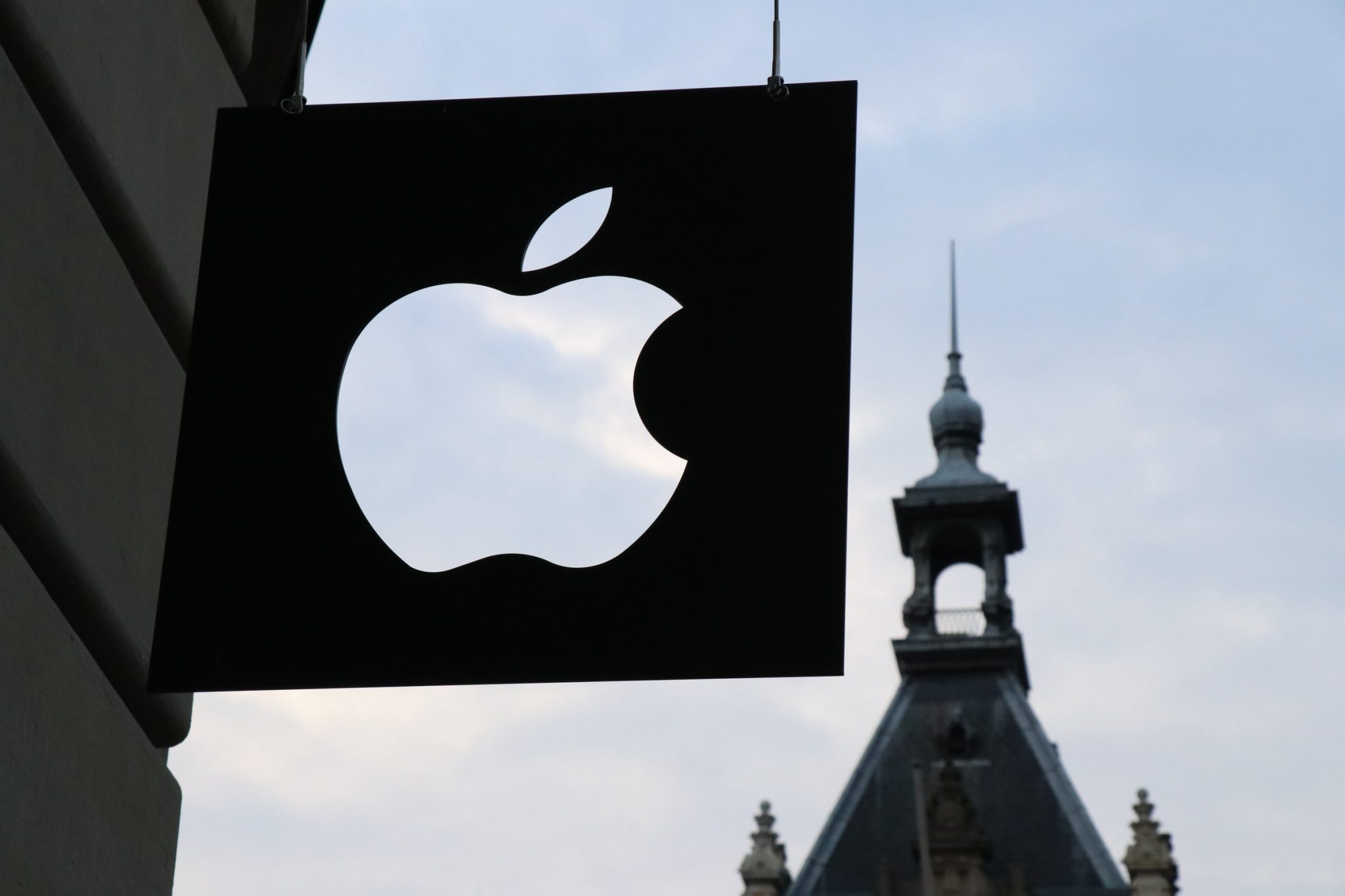 Apple announces a stock split: Here’s what it is and why it matters!

Apple’s stocks are about to get a whole lot cheaper, and no they are not tanking. On Thursday, Apple, alongside its Q3 results, announced a 4-for-1 stock split.

The tech giant’s Board of Directors approved the move and it will take effect from 31 August 2020. The shares will be distributed to shareholders at the close of business on August 24.

What is a stock split?

In order to boost the liquidity of its shares, a stock split is a corporate action in which a company divides its existing shares into multiple shares. Although the number of shares outstanding increases by a specific multiple, the total dollar value of the shares remains the same compared to pre-split amounts, because the split does not add any real value.

Basically this changes nothing, except the fact that these shares will be more accessible to people due to a cheaper price.

Similarly, if it is a 3-for-1 split, the number of shares will triple (300 in our example) and the price will become 1/3 of the rate before the split ($16.66 in our case). The market value will still remain the same.

Usually, the sole reason for a stock split is to make the stock more attractive for people. A stock comes into the market at a base price which is its face value. Once the stock is bought by the common public including mutual funds, banks, and high net worth investors, it starts trading in exchange.

If the company’s performance is extraordinary, its share price will soar and constantly increases in the market. It increases so much that it becomes too high for the public to buy and hence people refrain from buying that stock.

Once the company splits the stock, the face value or base price again becomes very cheap and affordable to the public and therefore the stock again gains the attention of the market.

No company wants its stock to be at the extreme, overpriced, or underpriced. Sometimes a stock becomes waste if it is priced too high and hence the company has to split it in order to attract the public. It is very important to look at some indicators before investing in a stock that has gone through a split if you don’t already own it.

What does it mean for Apple?

A 4-for-1 stock split means that the existing shareholders will get 3 more shares for every share they own of Apple. The price also gets readjusted. Right now the Apple stock trades around $380 so the investors should expect the stock to be repriced around $100, after the split is implemented, depending on the price it is trading at by the end of August.

If Apple maintains its 21 cents a share dividend, that payment will be split evenly among the new shares.

If you invest in the Dow Jones Industrial Index, however, the Apple stock split could be bad news. How so? The DJIA is price-weighted so the big drop in Apple’s stock price will mean that Apple will shift from the most influential of DJIA’s 29 stocks to somewhere around 15th place.

Who all will be affected by this split and how?

Stock splits are seen as a positive sign by most people as it is an indication that the company has been moving constantly upwards. The people who already own the stock will have an increase in the number of shares they hold but also a decrease in the price they hold the shares at.

This would not affect their previous earnings in their portfolio and hence it is not bad news for them. In fact, as the price is reset at low, more investors will buy at this low price which will result in a rise in the stock price and therefore more profits.

For everyone who does not own a share of Apple yet, this is a good opportunity as it is back to a lower price range. A successful stock like Apple has a higher chance of reaching new heights soon. A lot of people will be attracted by this stock at a low price and so it is a great time to buy.

Apple stock will split 4-for-1 on August 24. Should you buy it now?

Yes; and here’s why.

There are 3 good reasons to buy the Apple stock after the split.

A stock split always makes the investors think that if it is available at a cheap price, the traffic will increase and so will the price of the stock. This leads to institutional investors buying the stock anticipating a huge rise. However, this does not change anything for Apple’s business

Apple is regaining its position in China

According to CNBC, Apple has grown in its third-largest China. It has recorded strong results in the latest quarter. Apple’s Greater China revenue inched up 1.9% to $9.33 billion with record services and iPad revenue there.

Apple benefited from the popularity of the iPhone 11 — aided by discounts — and the less expensive second-generation iPhone SE which was among the top 3 best-selling iPhones in China in the second quarter, noted CNBC.

Its top line has come back to life

Even when the world economy is hit due to the pandemic, Apple has shown surprisingly strong results.

Even though 25% of Apple stores are closed during the quarantine period, online sales and the work-from-home trend has helped iPad and Mac sales and strengthened its overall revenue

A negative: Apple CFO Luca Maestri told analysts that the pandemic has delayed its new iPhone release — which usually occurs in late September — “for a few weeks,” according to CNBC.

This is not the first time Apple announced a stock split but it isn’t a recurring thing for the tech-giant. Before this, stock splits were seen 4 times over the years.

7-for-1 Split was the last stock split that was announced by Apple in June 2014. At the time, Apple was trading above $600 per share. The split brought down shares of Apple to about $92 a share.

This(4-for-1) is Apple’s fifth stock split since it went public.

Ahead of the stock split, a cash dividend of $0.82 per share will be paid on August 13 based on the close of the market on August 10.

Apple had an incredible quarter with an 11% growth during the global health crisis. On the big news, AAPL shares were up almost 5% in after-hours trading, pushing them above $400. With this news, Apple’s market cap is nearing $2 trillion-mark with the current valuation approaching $1.7 trillion.

The split happens on August 24 and trading on the new face value begins on August 31, we say if you are looking for some good profits, it’s a good time to invest.