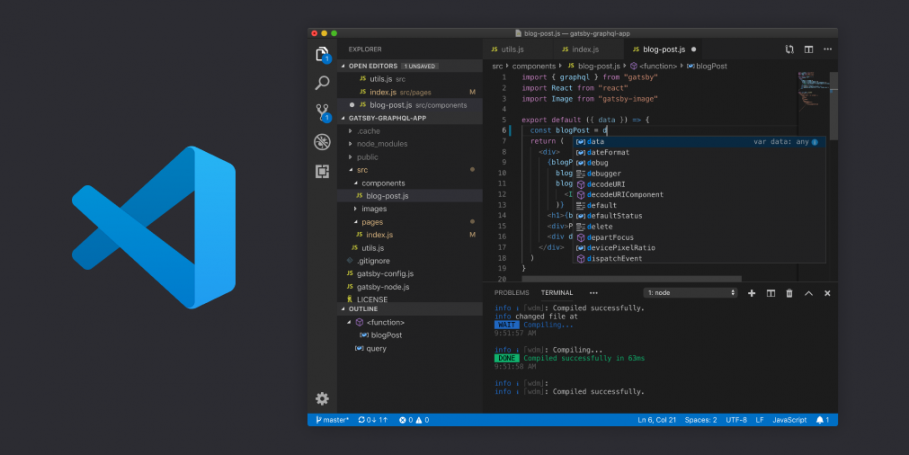 Up until now, M1-based Macs could only run VSCode via the Rosetta 2 translation framework built into Big Sur for Apple Silicon, which didn’t work perfectly as users found themselves constantly running into performance and compatibility issues with the app.

Now that it’s capable of running natively on M1-based Macs, users may notice some performance and compatibility improvements. Microsoft also stated that “if you’re using a Mac with an M1 processor, yes, should be faster and use less resources (memory and CPU).”

Apart from the company’s response, the public response has also been positive so far. Users have particularly found the UI to be more fluid after the update. Other interactions like scrolling through tabs seem to be smoother now.

However, it’s worth noting that you won’t receive an automatic update if you are running a Stable build of VSCode on your M1 Mac currently. You’ll need to head over to VSCode’s download page here and specifically choose the “arm64” version.

Visual Studio Code is a free code editor developed by Microsoft. It has recently grown into popularity as more and more developers find it to be the best code editor for their needs. It features support for multiple languages and more can be added through its vast library of extensions.

Let us know your thoughts after installing Visual Studio Code for your M1 Mac in the comments section below.