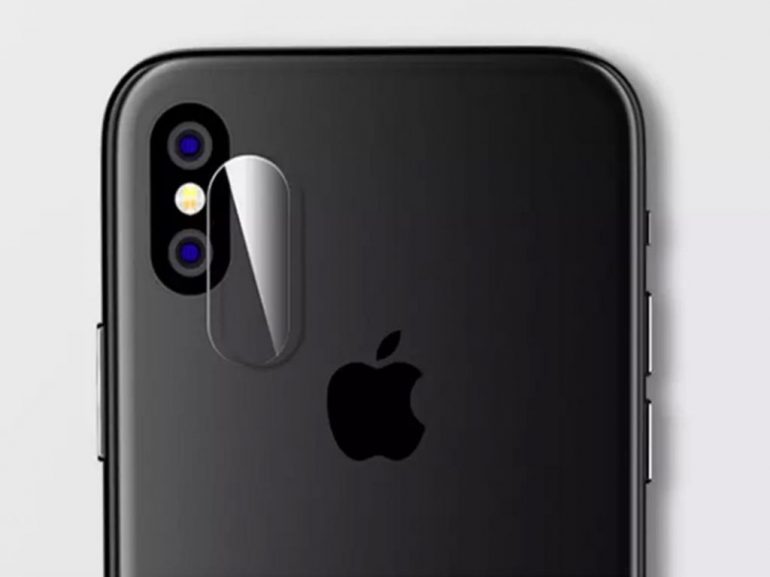 Several users in the course of last month have expressed their issues stating their iPhone X’s camera lens is cracked.

Although, surprisingly, all of those users claim to have never dropped their phone. Some even have protection, still, they’ve managed to notice a crack. On top of that, the same users state that Apple won’t fix their devices even though covered by warranty; instead, charge for a full phone replacement.

When asked about why it could’ve happened, some people replied blaming cold temperatures, as well as extreme heat, could’ve done the deed.

Bought the iPhone X right before Christmas, and found a crack on the rear camera glass last night. The phone has been used to cover all the time and no drop or accident. Went to Apple Store this morning and was told to pay a whopping $549 to have it fixed.

I read some people have this issue in cold climate, I live in Malaysia and weather is hot and humid around 32-36 Celsius daily.. and we don’t have an apple store in Malaysia here, so cannot count on authorized centers, but refuse for repair.

My X also has a small crack in the camera glass. The phone has never been dropped, never been out of the case–and, I live in Hawaii, so not even cold weather. The phone is two months old.

However, there’s no saying that these people might be absolutely truthful, but if it’s the case, there should be some serious action. This hasn’t happened for the first time with Apple. The iPhone 7 had similar problems (out of the many other problems) when it was first launched.

Well, we also don’t exactly know how widespread the issue is as with any manufacturer selling millions of units per month, problems in some units are expected for sure. No one’s perfect, in that sense. But, if it turns out to be a widespread problem, and Apple continues to swindle customers like this, its reputation as the company with near-perfect after-sales service could haul an unrecoverable dent.