Uber introduces new safety features for riders in case of a crash. 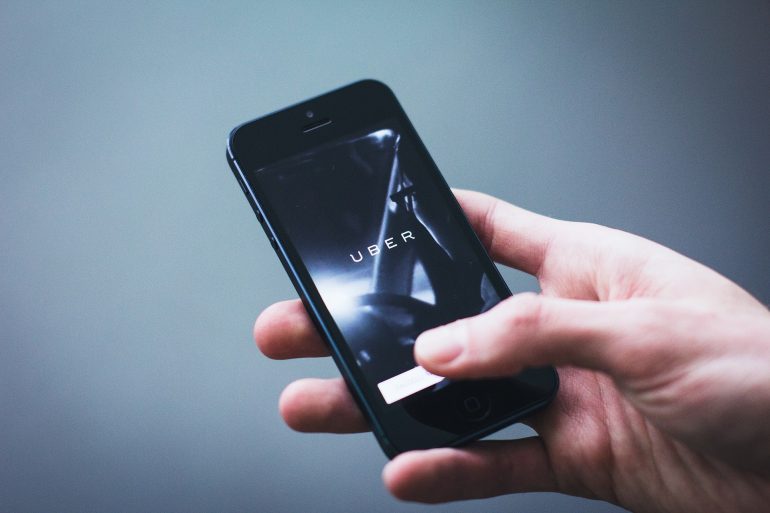 Uber is adding a new feature aimed at the safety of riders in the event of a crash.

This feature, called “Ride Check,” utilizes your phone’s GPS, accelerometer, gyroscope, and other sensors to detect a crash. Then, the Uber app sends a notification to the driver in order to answer some questions that may ultimately decide if there’s been a crash; and also make out how bad the situation is. In the event of an actual crash, the app will prompt the rider to call 911.

In addition to that, Uber’s team of safety operators may also reach out to ensure the rider is safe upon triggering the notification.

This new feature is not just confined to crashes. If it detects no motion from a car up to a particular time limit, the app does its work and sends the notification. Further, it’s in the hands of the driver to corroborate with the same and indicate if there has been a crash or not.

The company also rolled out other features besides the “Ride Check” one, including voice commands and an insurance hub for Uber drivers.

This update resonates Uber CEO Dara Khosrowshahi’s vision to make the ride-hailing service more secure than ever. He also stated his similarly-directed ambitions in an event in Manhattan on Wednesday- “I want Uber to be the safest transportation platform on the planet.”