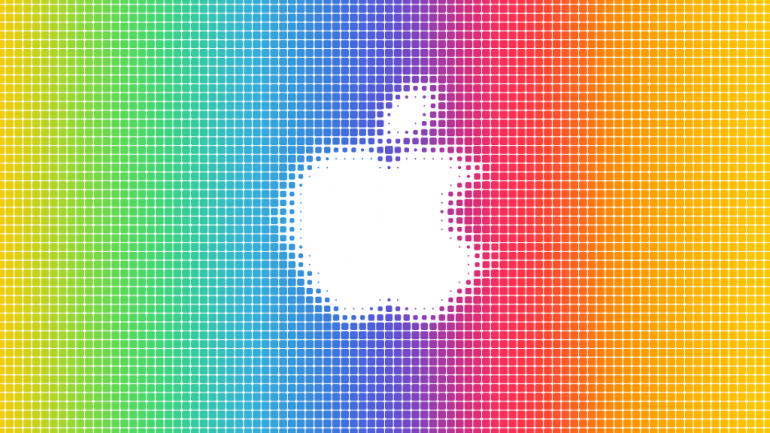 Cydia is a tweak installation tool that was developed by Jay Freeman aka Saurik many years ago when jailbreaking was a new thing. Some even call him as the father of jailbreaking. Because without him, not even a single iOS user would have been able to achieve the freedom his tool provides by allowing and actually providing an easy way to install tweaks. Tweaks that inundate a sense of freedom and happiness in us.

Request: I would request you guys to provide him with a device jailbroken on iOS 11, if possible. Any help would be appreciated. By helping him, we are indirectly making sure that the Cydia release is near. So do it for yourself then!

Anyways, here’s your awesome list of the best jailbreak tweaks aimed at visually enhancing your iPhone so that you can finally be able to show it off to your jealous friends on the Android side.

Aevus is a classy tweak that was initially programmed to add a seconds timer to the clock on the status bar. But, it seems like the developer wanted to do more, so he added the ability to view the date as well as the time along with a seconds timer.

Having a seconds timer on the status bar looks extremely good and classy at the same time. The mix of functionality, as well as aesthetically pleasing moving numbers at the top of the screen, is definitely worth showing off.

Additionally, controlling the settings for this tweak is a breeze as the changes are made real time without the need of a respring. It’s definitely worth checking out!

Those who have been in the jailbreaking world for a long time will know this tweak. It is the best tweak in town if you are looking forward to customizing the battery icon in the status bar. It comes with three or four preset styles that look absolutely amazing.

Although this tweak is substrate dependent, it should work after the beta 8 of Electra jailbreak. Because that’s when Coolstar and his team added substrate support to it.

I might have mentioned his before but it’s worth mentioning once again as it adds immense visual value to your iDevice. Whenever there’s a notification on your iDevice, the corresponding app from where that notification came from will bounce on the springboard.

It looks extremely awesome. Having animated jumping icons on your springboard can definitely make you the captain of your group.

Pretty long name for a tweak, although, extremely descriptive! This tweak adds an extra column to the springboard apps which not only increases efficiency in finding apps, but also looks good despite of the fact that we are basically cramping many app icons in one screen.

Totally worth the checkout!

Having a five-columned home screen without a five columned dock will look weird than good. So, you have to add this to your list. It adds an extra app in the dock to match the five-columned springboard.

BlurryLaunch adds a little bit of blur in animations. Animations such as opening an app, closing an app etc. have a blur in it. While it doesn’t seem so intimidating by just reading about it, giving it a try will make you forever have that tweak installed on your iDevice as long as it’s jailbroken.

You can also change the tint and the amount of blur in the settings.

CircleIcons adds a cirular shape to the app icons on the springboard. It feels new and awesome in the beginning, although, you’ll feel bored and will want to revert back to the original shape.

Additionally, it also adds a circular shape to the small icons in the settings app. In one or the other way, it’s worth checking out.

More like a functional improvisor than a visual enhancer, ForceInPicture lets you enable that little window that you can adjust anywhere on the screen while doing your work on which a video plays side-by-side.

It looks almost as good as the picture-in-picture mode on the Samsung Galaxy devices. Although, at some times, even better. But, it only works when you are watching a video via Apple’s own media player.

It is a fairly minimal tweak. With it, you can simply change the color of the text selection box. There are many colors to choose from as it is based upon the libcolorpicker.

A nice little addition to detail on a jailbroken device!

Roman Passcode adds sleek roman numerals in place of the usual numbers on the passcode screen. They are unusual, hence soft to our eyes! you’ll definitely want this. 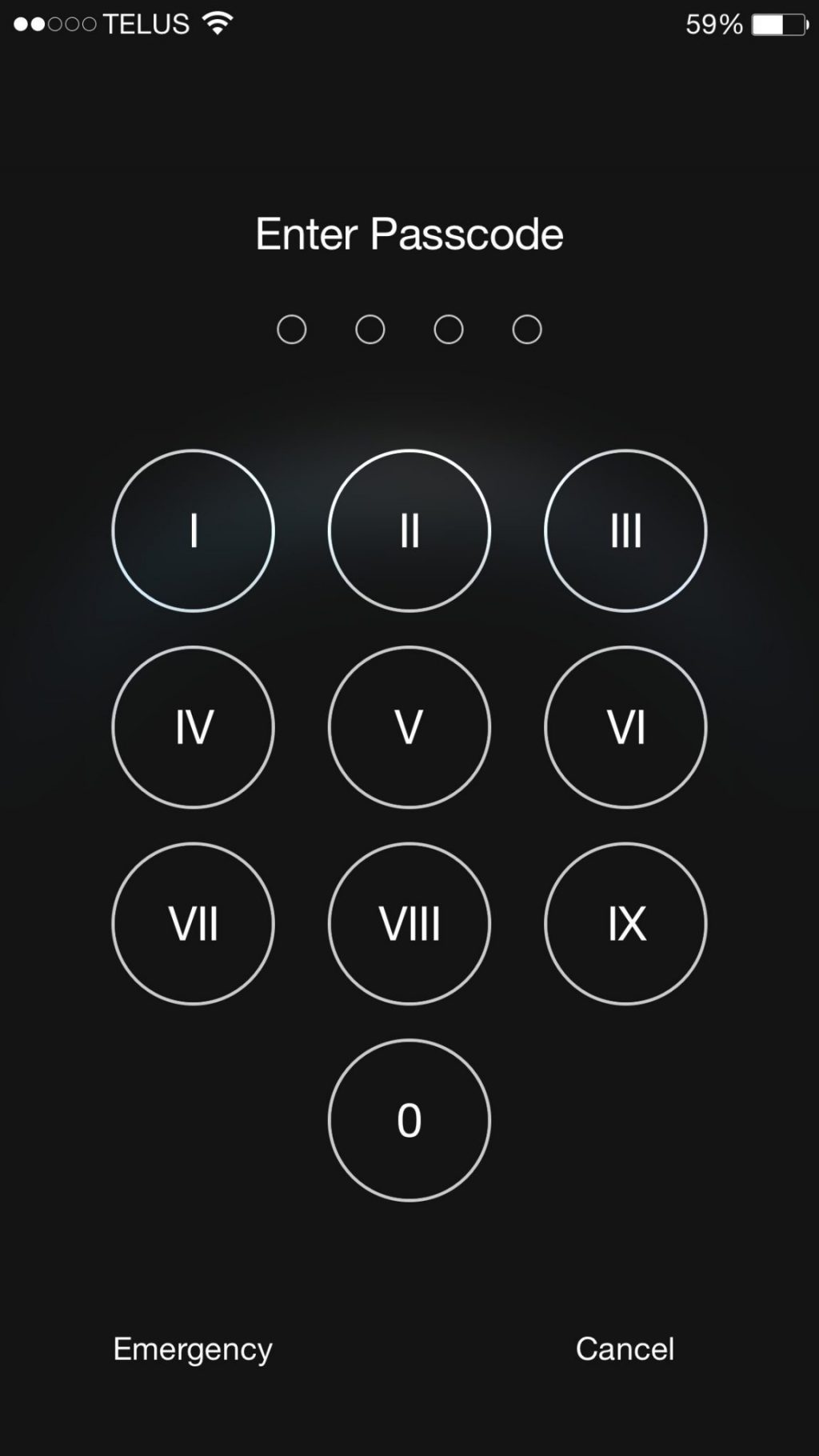 This was all for today guys. Although, there is much more left to uncover and I’m stoked to show that to you guys. And after Cydia’s updated, there’ll be a plethora of new tweaks that you’ll be able to download effectively, and easily.

How to fix the most common issues with your iPhone?

myMail E-mail app review: Everything has its limits