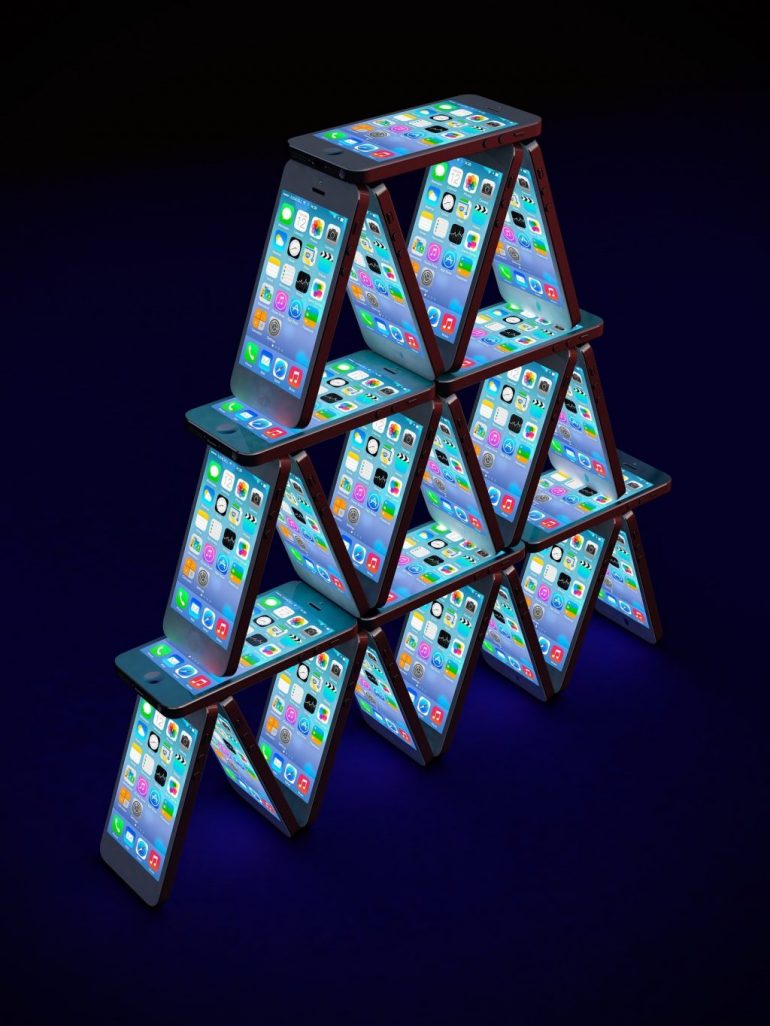 Here we are again glancing back at our mistakes after a brief period of satisfaction and happiness. Yes, we had a great time playing with our phones using the power of a jailbreak. But, I think that it’s enough. We need to change our attitude towards our desires.

Although there were no jailbreaks for a long time until recently, people were literally on the edge of their seats looking for that one twitter announcement which could decide the fate of their iPhones. As of now, there are three jailbreaks available for iOS 11, namely LiberiOS by Jonathan Levin, to.Panga by Abraham Masri, and the most popular of the three, the Electra jailbreak by Coolstar and his team.

Though, the LiberiOS and to.Panga proved to be useless to users, Electra jailbreak won their hearts. The reason for the latter to fail was that neither of them provided a method to actually install tweaks and run them if at all installed. Additionally, Jonathan Levin, the one who released the LiberiOS jailbreak is still quite stubborn with his plans to include Jay Freeman’s (Saurik) pending to be updated substrate and Cydia. Until then, there is no way you can run tweaks. Also, not a single person knows when Saurik is gonna do the deed except for Saurik himself.

Speaking of to.Panga, it was a total flop! Nothing more to say about it. Coming back to Electra, its latest beta is the most stable release. Though we don’t have an installer like Cydia yet, there is a simple method which includes extracting the ‘.deb’ file and manually pasting them into their specific folders. We also have automatic installers for PC that can wirelessly do the copy and pasting using Electra jailbreaks ‘Dropbear’ SSH. Although, it was fun when it lasted.

I’m not pointing towards the end of the Electra jailbreak, but the series of recent events point towards infinity. Here’s what has happened, for those who were left out: Coolstar announced on his Twitter that he will be adding the Cydia installer to the Electra jailbreak utility a few days ago. He wanted legitimate developers who have had created something useful for the community to test the next beta of the Electra jailbreak utility tool. For that, he asked developers to DM (Direct Message) him on Twitter claiming their legibility and what he got in return was spam. Loads of spam. Many people tried to impersonate certain developers claiming that they’d created so-and-so tweak. Although, Coolstar and his team were not dumb to not recognize the culprits.

In the wake of that, Coolstar deleted his Twitter account. So now, people in the jailbreak community are left clueless about the future plans regarding the jailbreak. We don’t know if we’re gonna get future beta updates or not!

Anyways, for those who are on the current version of Electra, I bring you the Part-3 of the best Electra jailbreak tweaks that aim at boosting your usability. Your iPhone, no matter how fantastic it looks, must be usable. The word ‘usable’ has a great meaning……… Fudge! Let’ move on to our list and spare that shit for later:

Disclaimer: Due to copyright reasons, links to the ‘.deb’ files of the tweak won’t be provided. If you want them, ask for them in the comments below.

This is a simple tweak, yet highly useful for music lovers. We all know that YouTube volunteers a platform for artists to feature their full-length music videos and songs. Although, you might have to pay for a service like Spotify to listen to high-quality songs from your beloved artist. Well, this tweak scraps that need and facilitates background audio on a YouTube video. A simpler explanation of this tweak is that when you are playing a video on the platform and exit the YouTube app, the sound will still be playing without the need of coercively displaying a video.

Having multiple WiFi routers in a home is remarkable, but it can become tricky to handle if even any one of the router defects. For example, having a router that’s suspended its connection to the network while other WiFi routers still work. Adding to the menace, your phone connects to the router that is malfunctioning and you aren’t able to browse the internet anymore. Well, going to the settings panel and examining which router your phone is connected to is a total waste of time.

So, WiCarrier presents the name of the WiFi network that the iDevice is connected to in the status bar superseding the regular carrier name. This tweak could be mainly considered as a visual aid for the device, but if similar conditions like the above situation are met, then this could be also considered as quite a useful tweak. 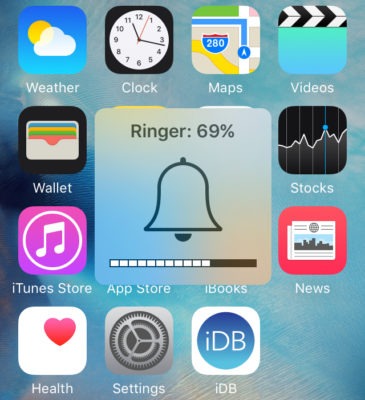 SwitchService is a vintage tweak which was developed during the time of iOS 7 jailbreaks. Although, this tweak is extremely useful and saves you a lot of on-device time. It provides you an option in the messages app to switch between iMessage and SMS while texting a user. This comes in handy when you know that the one you’re sending the message to, won’t have internet connectivity; which is an essential requirement for iMessage. With normal settings, you’ll have to wait for the iMessage to fail and then your iPhone will allow you to send that message as an SMS if at all you have that setting configured beforehand through the settings app.

Wanted to have unlimited skips along with most of the premium features of Spotify without paying for it? Well, you can get it for free. Although, I may warn you that it is not at all ethical. Anyways, Spotilife seems to be the best bet if you own a jailbroken iDevice, which you probably do or else you wouldn’t be reading this post.

This tweak allows you to change the case of the selected text. For example, if you have a particular snippet of text selected and you want it to be capitalized, you can simply do it by tapping the shift button on the virtual keyboard. This isn’t allowed in stock iOS.

Additionally, this tweak has four forms in which you can easily format your text after you’ve selected it. They include: 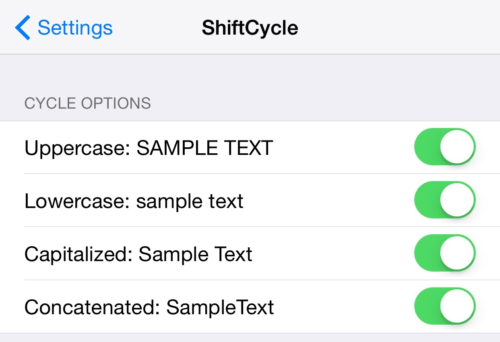 This is a spectacular security tweak. Its ideology is simple but intriguing. As the name suggests, it scrambles all the numbers on the passcode lock and places them in random positions. Due to the scrambled positions, it becomes extremely difficult for others to remember your passcode based on the pattern. Smart isn’t it. Who had thought that jailbreaking could improve security instead of the normal belief that it compromises it? Well, it does, but this tweak makes your data and those side-chick texts more secure!

NoTrackPadDelay eliminates the annoying delay before the force touch trackpad can be used after typing. It is not a peculiar, usable tweak but can save you some time and your annoyance towards your iPhone.

That’s it guys! This is plausibly the last part of the Top 10 usable Electra jailbreak tweaks. Although, tune in for more on The 8-Bit.

Check out other Jailbreak tweak lists:

These are the best themes you can install on the Electra jailbreak.

The best Electra jailbreak tweaks that are way too much fun!