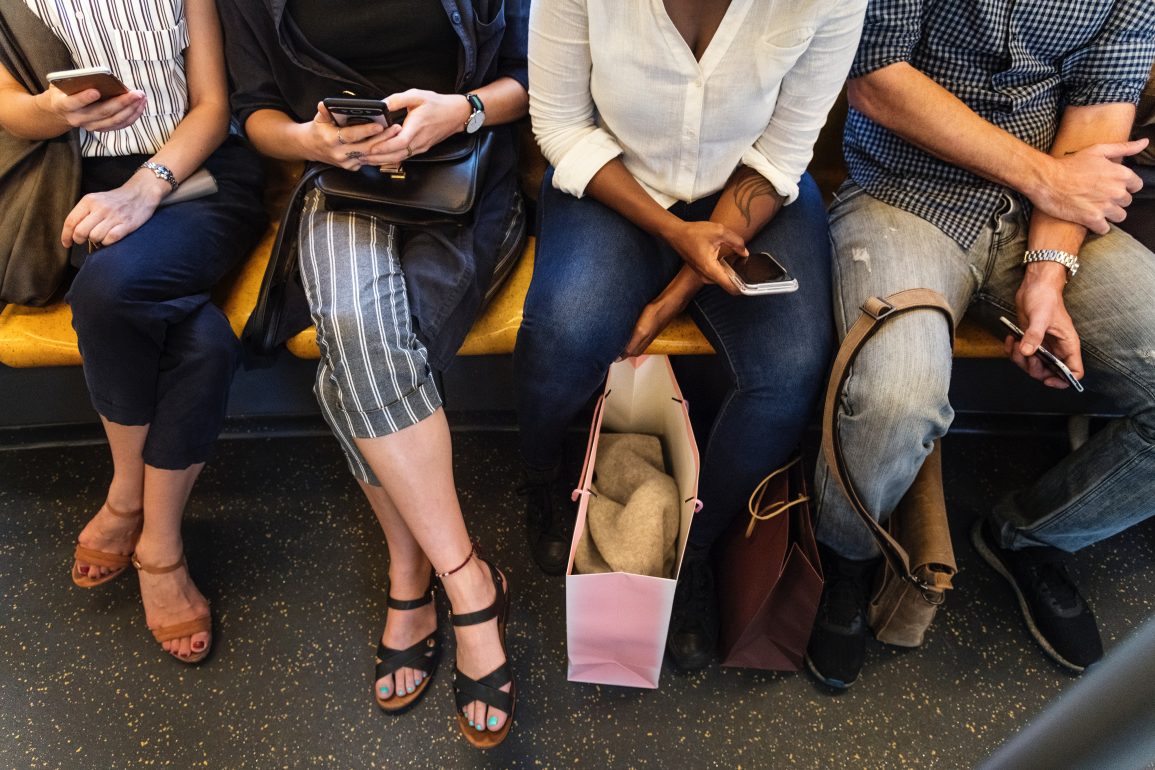 This was the best smartphone of 2018! Take a look…

Better than the best!

We came to know the real power of Bitcoin. Antitrust laws made people realize the extent of competency of excessively large companies, and the future of space exploration took a giant leap. But these were the large-scale trends.

It is, however, said that little things please better. And that thinking brings us to smartphones. The slabs of functionality.

This year, per se, was a great year for smartphones. Not because they added new features, but because they improved in doing what they do best. The Pixel 3 introduced a best-in-class camera which was clearly an improvement over its predecessor; Apple released a budget-friendly iPhone with almost the same specs as the costly, pro models; the OnePlus 6 became the fastest phone on the planet, and Note 9 finally assured people it won’t blast off inadvertently like the Note 7.

But among all of these improvements, this is the phone that won it all. This is the best smartphone for 2018!

There are three things users look for in a smartphone today. A decent camera, snappy performance, and less stress on the wallet.

The iPhone XR checks all the boxes in that list. It has a 12-megapixel single camera at the back capable of capturing stunning portrait photos; the front camera, on the other hand, is a 7-megapixel f/2.2 sensor that clicks portrait selfies. Apple’s A12 Bionic hexa-core processor shames the biggest beasts in the industry with blazing fast rendering and processing speeds. And you can get all that at a fairly low price.

You cannot compare its price with the OnePlus 6T, though. Especially since they are two separate phones with different internals (the iPhone having better ones than the 6T).

That being said, iPhone XR also has FaceID which is a new biometric system implemented in iPhones starting from the iPhone X. Having FaceID in an iPhone means having sensors in the notch that are also capable of doing other stuff. I mean, other fun stuff; like Animoji.

Animoji, if you break down the word, stands for animated emojis. They’re really vivid representations of your facial expressions embossed upon and coordinated by regular emojis. How it works is the sensors on the phone precisely track your facial expressions and transfer them to emojis that animate. You can then share them with your friends on iMessage.

Another fun thing in the iPhone XR doesn’t come from the software. But, from the hardware.

That is, you can get it in six different colors. SIX! And those colors themselves are the most attractive colors a phone can have. Apart from that, there are tons of accessories available for the phone that highlight the visual eminence of it.

iPhone XR, additionally, ships with iOS 12 which is Apple’s latest operating system for mobiles and tablets. Although, it’s not the best out there in terms of features as opposed to Android’s OS. Major features in this version include grouped notifications, better performance optimizations, and bug reduction.

Battery life on the iPhone XR is reported to be better than any other phone released in 2019. Even better than the humongous iPhone XS Max. Further, it’s available in the market for $749. And this is an improvement than the overpriced $1000 higher-end models.

Though it was released in September, it was Apple’s best selling phone of the year. It has since become the prime choice for everyone looking for a budget smartphone its kind. But there’s just nothing like it.

As always, choosing a smartphone is a subjective process. No matter to what extent we guide you on choosing the best smartphones, you’re going to get one based on your gut feeling.