This is what I wish should be packed with iOS 12! 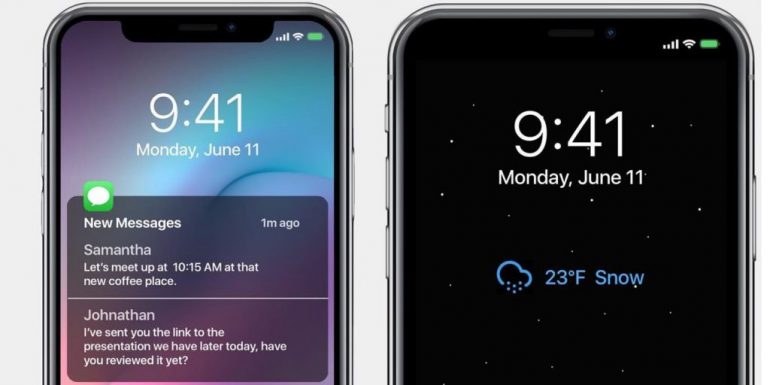 Apple has always been very circumspective of its operating systems and how it affects users. But that was only until iOS 9. Later on, further releases dubbed iOS 10 and iOS 11 brought along a lot of surprises; some which were needed, while some; the opposite.

iOS 11, the latest iteration of Apple’s legacy operating system was good. It had a lot of features that were long due. And having it finally on a device which never left one’s eyesight felt adept. A better Siri, ARKit support, Files app for iPad, iPad multitasking, live photo editing support and much more– these were the reasons I left off the world of iOS 10 and barged into iOS 11. I was excited!

Now, I’m sad to say that the excitement has faded. Not only that, I’m even pissed off using this shitty piece of Apple when nothing works as expected. We are just one week away from WWDC 2018 and iOS 11 still sucks. The frequent bugs, Siri acting weird, phone lagging, awful notifications and a lifelong list of annoyances are some of the omens in Apple’s latest operating system that’s gulping up the company’s reputation from within.

Well, this is expected to change with the release of iOS 12; hopefully! Apple, while giving some tips of how iOS 12 is gonna turn out to be, mentioned that they’re gonna focus on maintaining the quality of the ecosystem by reducing bugs, if not vanishing them all. And because of that, the expectancy chart of major new features goes all the way to the bottom. Look, it’s not that iOS 12 won’t at all have any new changes. At least, we’ll be able to witness some design transformations; not major ones like a reimagined app drawer, but facile ones. And that’s what makes me satisfied.

So, let’s see what are my expectations for iOS 12.

You might have glanced at this request every time you read an iOS 12 wishlist. Mine isn’t different. But judging by the number of such requests, Apple should really bring a ‘notification reformation’. I mean, literally, just take a look at your notification cover sheet and comment below how you feel. I bet you’ll be confused if there’s more than one notification. 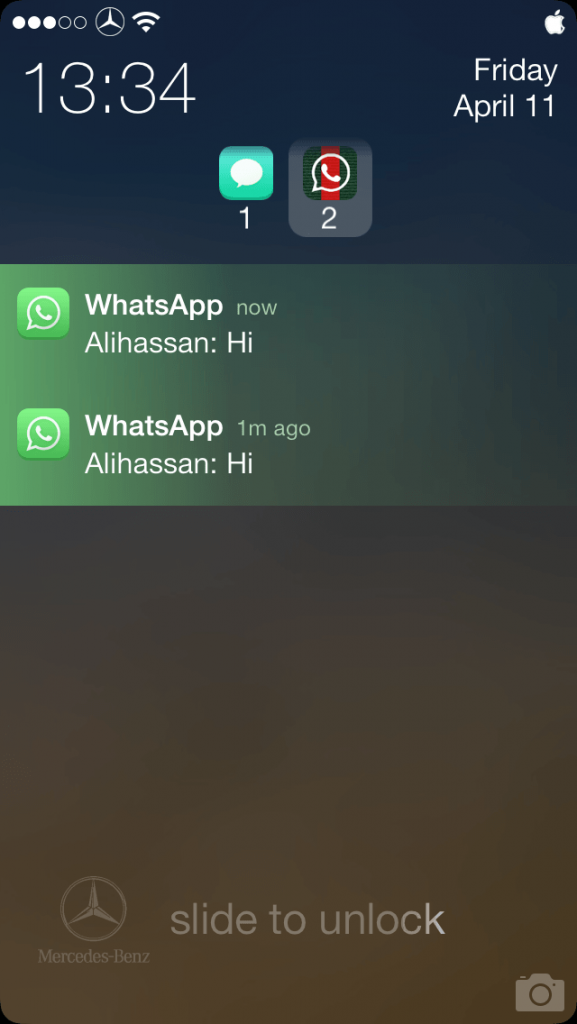 You just had to tap on the app icon and all the notifications from that app used to magically appear. Grouping notifications on iOS 12 could be phenomenal (in a strange way) for users, especially those with huge iPhones. I wonder why Apple hadn’t done it until now!

2. Riddance from the Cover Sheet.

Please, please go away. We want our lockscreen back!

If you ask me, the cover sheet is by far the dumbest job Apple has ever done. At WWDC 2017, after the event; there was just this one question in everyone’s mind: Why? 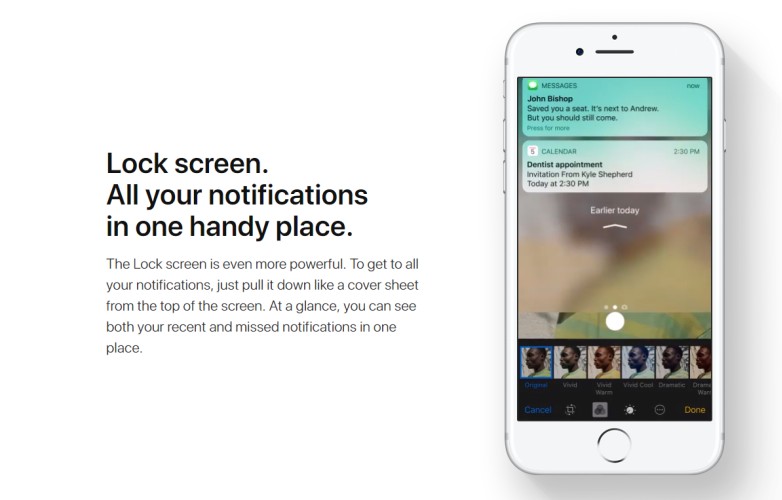 There was no need of extra bulk. I mean it’s confusing. And after some time– annoying! There have been numerous events where I accidentally open a camera while sliding on a notification. And I bet this has happened to you too. iOS 10’s notification panel was way easier to handle; not like the cover sheet that feels like a heavy poundage every time you wanna reply to your girlfriend. C’mon Apple, you can do better.

Once, the iPhone was known for its ease of use. But, due to the cover sheet and some other factors, it’s a thing of the past now.

3. Getting rid of the Volume Indicator

The volume indicator on the iPhone has been there since forever. Users worldwide are not annoyed, but outrageous owing to its presence. Its abrasive nature comes in the way of videos; while texting; even while gaming.

Also, this isn’t the first time poor volume indicator has been revolted, but Apple kind of doesn’t like the customer viewpoint on its software. And because of that we still have to deal with extreme indignation. Although, this could change with iOS 12. iOS already has an alternative, and it’s hidden in its video controls. 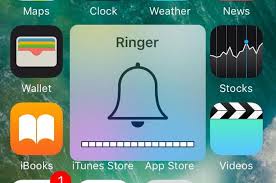 If you watch a video using Safari, you’ll notice a little volume indicator on the top that in no way interferes with the video. The YouTube app, along with Instagram, also have their own modified versions of the volume indicator. I guess expecting a smooth and non-intrusive volume indicator from Apple is not a big deal for iOS 12.

iOS 10’s control center was euphoric. It had a card-based design with colorful buttons. This changed with the introduction of iOS 11. Now we have a dark gray, vintage themed control center that’s kind of depressing to the mind.

iOS 11’s control center is vintage, depressing. Admit it or not.

However, I wish Apple could whip up a new, freshly designed control center; as it’s been doing for the past two releases. I don’t have design ideas for the control center but the iPhone producing company could do it for sure. I guess throwing in some colors and rearranging control buttons could do wonders. Even placing the control center at an entirely different position could work.

5. Camera settings in the app itself

Imagine being able to change video resolution in the camera app itself. Well, it’ll be nice if Apple includes this feature in the next iteration of iOS. Just like most other important stuff, it’s long due. Apple is way behind its time when it comes to controlling; unlike camera apps in the Android space.

Well, it’s not that Apple hasn’t tried; in iOS 11, it enabled a feature that slightly justified the cause– implementing the indication of a video’s resolution at the top right corner in the ‘slo-mo’ section. But, it’s nowhere near users’ hankering. And that, I wish iOS 12 could reform.

That’s all I wish from a company responsible for creating award-winning devices. I know it’s less to ask but that’s all we need for now considering Apple’s previous precepts on iOS 12.

iOS 12 is gonna release at the WWDC 2018 on 4th of June and the first beta will be available right after the event for the developers. Anyways, we’ll be covering more on this topic.