This app allows you to add the Portrait Lighting- type feature to your iPhone 7 Plus. 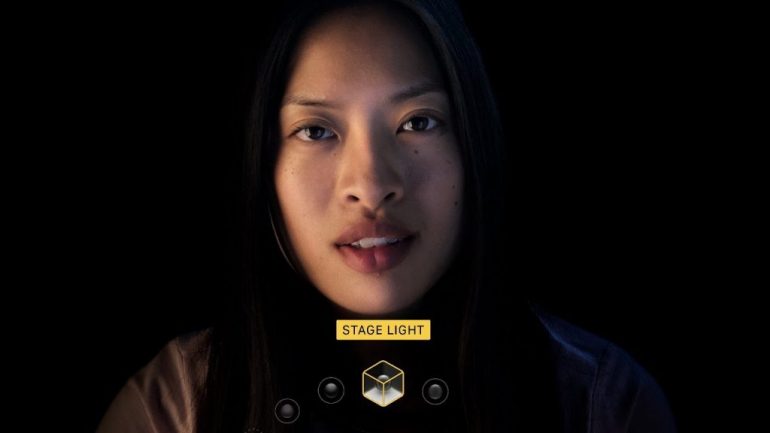 We all know, I’m sorry, some of us know that the iPhone 7 Plus does not have the new portrait lighting feature that was introduced with the iPhone 8 Plus and the iPhone X.

Portrait lighting, for those who don’t know, is a feature that allows you to capture selfies in an emulated studio environment. Apple claims that the selfies that you capture using the Portrait Lighting feature have the same quality as you would acquire from an actual studio. 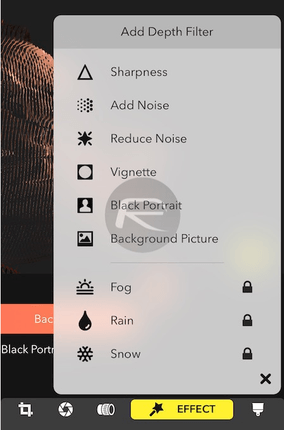 Although this feature is quite impressive, it isn’t perfect yet as it’s still in its beta form. Well, this isn’t the first time Apple has kept its mainstream features in beta form. Back when the Portrait Mode on the iPhone 7 Plus was launched, it was in beta mode for almost a year. Considering that, we don’t really know how much time Apple will consume to take this new feature out of beta.

For them, there is an app in the app store named Focos. Although this app was pre-existing in the App Store for a long time, it’s developers have recently updated the same with some of the Portrait Lighting options. The good news is that the same features of the app work flawlessly on the iPhone 7 Plus as well. For that to work, you’ll have to tune in to the ‘Black Portrait’ and ‘Background Picture’ filters.

Unfortunately, this feature demands a dual camera for it to actually work. However, rest of the features are common for other iPhones starting from the iPhone 5S. You can get this app for iPhone by following this link right here: Focos