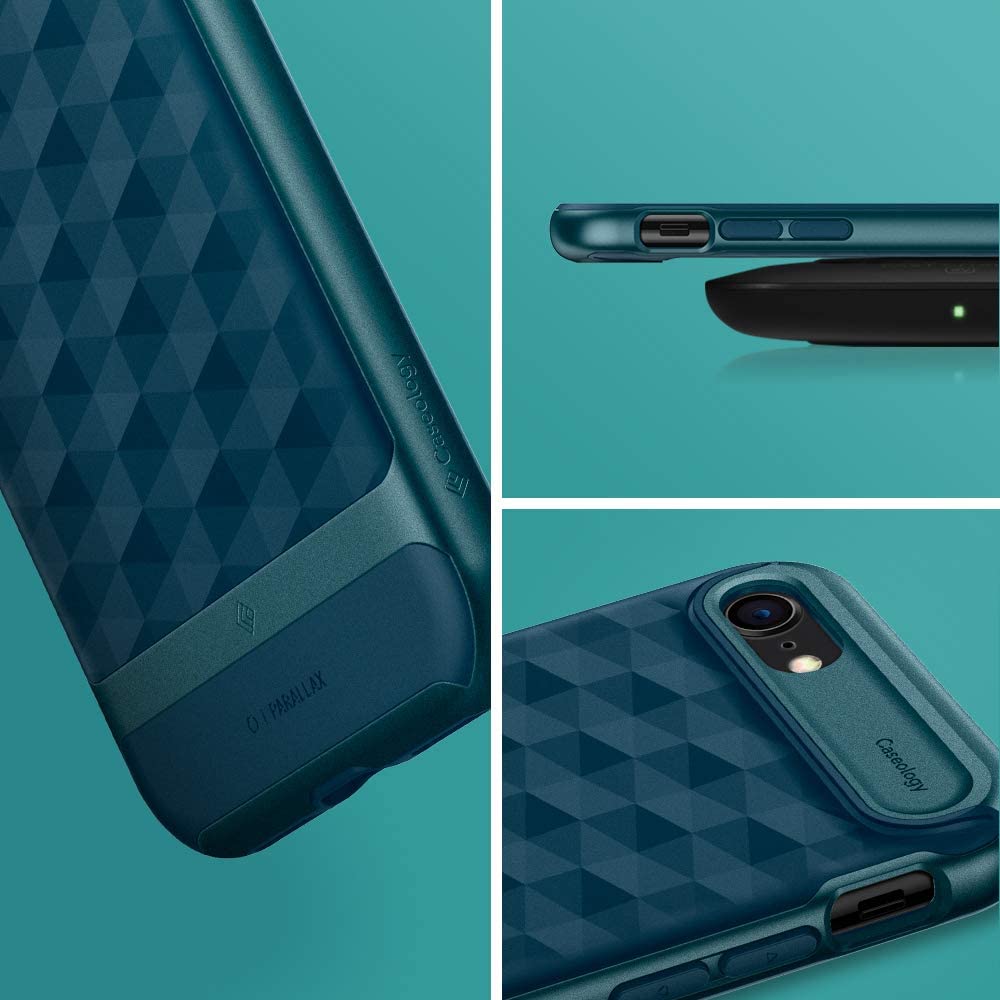 These are the cheapest iPhone SE cases you can bag!

The iPhone SE 2 is here and it is the best-deal iPhone released to date. It is available starting $399. Apple calls it the “second-generation” iPhone SE and is available in three colors–black, white, and (PRODUCT) RED. Since the new iPhone SE has a glossy glass back, it’s much more prone to scratches.

So, you may want to slap it into a case to protect it. Don’t worry, though. In order to save you from the hassle, I’ve curated some of the best and the cheapest second-gen iPhone SE cases money can buy.

Note that since SE 2 shares its design and dimensions with the iPhone 8, all iPhone 8 cases are compatible with the new SE. However, iPhone 8 cases that have a cutout for showcasing the Apple logo won’t align with iPhone SE 2020’s placement of the same.

That said, here are some of the best bang-for-buck cases for your new second-gen iPhone SE.

Ringke is an exceptional case maker with its cases being on the lower-price point while still maintaining quality. This particular case offers military-grade drop protection along with a unique design. It’s translucent, as in, the phone itself is visible from the etchings present at the back of the case. Moreover, the sides are protected with a TPU bumper to ensure your new iPhone SE survives even heart-stopping drops. Cherry on top, the case also features lanyard holes. And yes, it facilitates wireless charging as well.

Caseology Parallax shines both in terms of design and functionality. I personally like the look of the geometric texture on the back that also improves your grip while holding the phone. The screen and the back camera are protected by raised bezels and its dual-layered bumpers inside provide overall shockproof protection. Further, the case extends its functionality by allowing the phone to charge wirelessly. However, the best aspect of this case remains its price.

Spigen is a renowned brand when it comes to protection for iPhones. For the iPhone SE, Spigen offers its Slim Armor CS case with best-in-class functionality. The case has dual-layer protection with air cushions. It’s also raised from the edges to protect the phone’s display and camera from scratches. Spigen also offers a futuristic wallet built right into the case that is accessible by sliding out the back panel. The case maker says you can store up to 2 credit cards in the space and still the case would seem slim. However, you can always stuff more than what the company says, making it a perfect wallet case for your iPhone SE 2020. You can get this case in five beautiful colors.

Transparent cases are easily ubiquitous and one of the most popular choices in the realm of cases. Who says they need to be expensive in order to be sufficient? The ESR Armor case acts just like any other transparent case. However, at a very cheap cost, it offers adequate drop protection owing to its air-filled corners and raised bezels.

The cases that I am about to mention ahead are not as cheap as other cases in this list, but have previously set a precedent in quality and are notoriously known for their industry-grade protection. Still somewhat inexpensive, OtterBox’s Defender and Commuter cases for the iPhone SE 2 are the best there is. Note that, however, both cases aren’t officially compatible with the new SE despite their Amazon description indicating so. If used with an SE, these cases will hide the Apple logo.

This case by OtterBox lives up to its name. Offering 360-degree protection with the help of a triple-layer system including an inner shell, an outer cover, and a touchscreen protector, you won’t ever have to worry about your phone shattering from a drop. The case also offers additional components like a holster clip (that doubles as a kickstand) and port covers which further protect your phone from mishaps and unwanted events.

However, this case has two minor caveats. First, it’s bulky. Second, it’s justifiably difficult to remove and reattach the case to the phone due to its 360-degree form factor. But one thing that stands out about this case than any other is that it offers a limited lifetime warranty. It’s worth a look if you want to keep your new iPhone SE 2 for long.

OtterBox is generally known for its thick cases. This one’s different, though. The COMMUTER SERIES is visibly slimmer than other OtterBox cases, yet offers much of the same protection the DEFENDER series does. To do that, it offers a hard shell clamped around a soft TPU case along with port covers to prevent the entry of dust and debris. It does not include a screen protector, but it has raised bezels that protect the phone’s screen and the back camera from damage.

I prefer COMMUTER over the DEFENDER series because of the lack of extra weight. What do you prefer?

These were the cheapest picks for your iPhone SE today. None except the honorable mentions exceed above $20 but all still offer quality features. Let us know which one do you like. Use the comments section below to voice your views!

Note: Pricing of products in this page is subject to change.

Also, none of the items in this list are sponsored. Each product is carefully selected by reviewing it first.