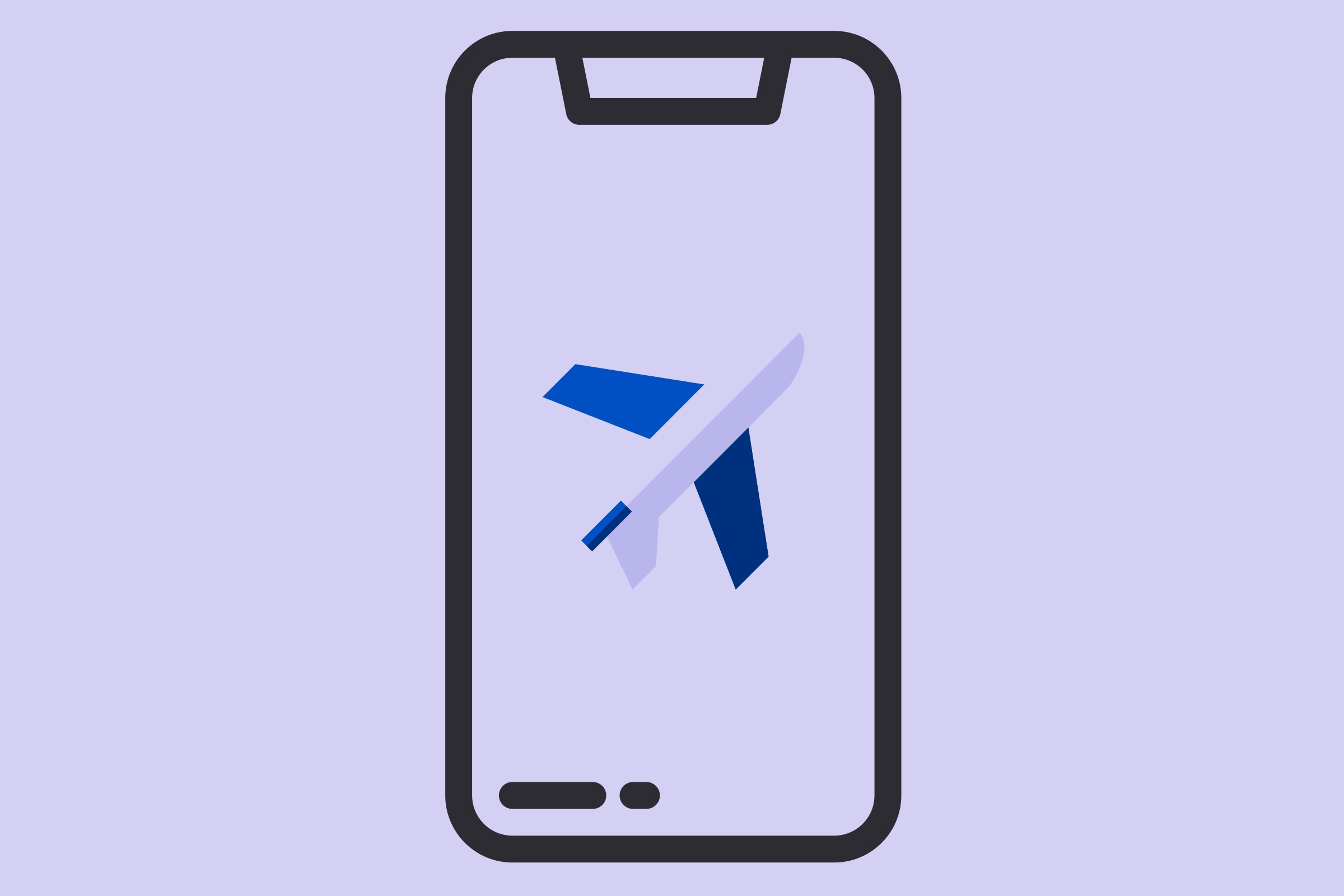 These are the best flight scanner apps for iPhone and iPad that you’ve got to check out while flying!

Travel conditions all around the world are uncertain right now due to the ongoing pandemic. However, numerous routes that pose a considerably fewer risk of COVID-19 have started functioning. At this time of uncertainty, it’s of absolute importance to stay informed. That said, what’s better than a flight tracker to track flights of yours as well as your loved ones trying to reach home safely?

Flight tracking apps are also useful and enjoyable for aviation geeks scanning for rare airplanes in the sky. Tons of flight scanner apps exist in the App Store. These provide flight information ranging from the flight’s location, its altitude, the extent of the delay, speed, and much more. All these apps use tracking networks to precisely make out the location of an aircraft alongside additional data.

Flightradar24, one of the popular flight tracking apps, uses the automatic dependent surveillance-broadcast (ADS-B) system. I won’t be going in-depth with how it works, but for now, all you’ve got to remember is that most flight trackers rely on this system alongside others depending on what’s supported in a region.

That said, here are some of the best flight tracking apps on iPhone.

FlightAware uses the NEXRAD Radar overlay to offer commercial flight tracking throughout the globe. What this means is that you will also be able to toggle a layer of information over the regular satellite map that shows weather information. A weather overlay is something not a lot of flight tracking apps offer. And the fact that FlightAware offers it for free without a paywall is quite notable, which is what earns this app the top spot. However, if there’s one thing I would improve about this app is its interface, which I often find confusing.

You can also track private and charter flights, but only in the US and Canada. The app aptly shows all the information required of a flight tracking app while tracking a flight, also including airport gate information. It’s available for free on the App Store with an in-app purchase of $0.99 per month or $5.99 per year to eliminate ads.

Flightradar24 is a rather popular app that has been on the App Store for ages. Its consistency and popularity have made it one of the most reliable flight tracking apps. Flightradar24 packs in a powerhouse of features including real-time tracking, real-time 3D rendering of pilot’s point-of-view, flight playbacks, weather map overlays, Apple Watch support, and much more. One interesting feature that this app offers is the point-and-view feature that lets you point to an airplane in the sky using your iPhone’s camera (when you see one) and learn details about it.

Even though the app is free to download, you will have to pay for some features including weather map overlays, aeronautical charts, and oceanic tracks. But if you’re simply looking to track a commercial flight for pickup or even for just keeping track of the status of the flight, you may not miss these additional features.

Extra features may cost you either $1.49 or $3.99 for the Silver and Gold plans respectively depending on what you choose.

Flightview is a simplistic flight tracker that focuses on the fundamentals and stows away all the gimmicky features. Its interface seems a bit too simplistic, though, making it counterintuitive. But that can be easily ignored, especially when you consider the fact that Flightview offers extended sharing options alongside an option to integrate flight schedules within your iPhone’s calendar. Additionally, you can also transfer your itinerary emails within the app to automatically enter flight data to track.

However, this app isn’t for aviation enthusiasts as it doesn’t feature maps or much flight data like airspeed or the temperature outside the flight. You can only rely on this app if you plan on, or are currently traveling.

The app also lets you access airline reservation numbers right from the Flight Details screen. Apart from these, Flightview also offers indications for airport delays and weather maps. It’s a free-to-download app. However, if you want to get rid of ads, you will have to install the Pro version of Flightview which is available as a separate download.

Plane Finder is yet another flight tracking app offering the regular dataset of information. What sets this app apart from others, though, is its unique interface. It’s more colorful and the data is presented in a way that’s easier to grasp.

Apart from that, the app also allows you to point your iPhone’s camera towards the sky and track about planes flying overhead. Plane Finder also lets you view additional information such as callsigns for the flight, the age of the aircraft, a real-time 3D flight point-of-view, and more including weather maps as well.

The app is free to download but the ad-free version will cost you $4.99 per month.

FlightStats calls itself a “gorgeous flight tracker.” While that’s entirely dependent on your comprehension, I find the app beautiful. The app caters to both aviation enthusiasts and those who want to simply track a flight for travel purposes. However, it’s more inclined towards the latter group of people. FlightStats displays flight stats in a way that’s fairly easy to grasp.

Moreover, FlightStats also offers an Apple Watch app with flight updates in the form of notifications. The app shows a timeline of your flight not only enabling you to see the extent of its delay, but also the cause of it. You can also set up Siri Shortcuts for accessing flight information quickly.

FlightStats is a simple app by nature. You’ll have to know the details of a flight beforehand to view it on the map, which makes it quite difficult for aviation enthusiasts to just fire the app and get going. You can, however, discover flights by Airport, which makes the process of discovery a tad bit easier.

FlightStats is available on the App Store for free.

Tracking flights to the exasperating amount of detail we do today wouldn’t have been possible a few years ago. It’s owing to the extensive amount of data that has only recently become accessible that app developers are taking advantage of it to create extremely useful flight trackers.

Wright Brothers must’ve never thought there would be a time when people would be able to track the complex flying vehicles they created with equally complex slabs of metals in their palms.