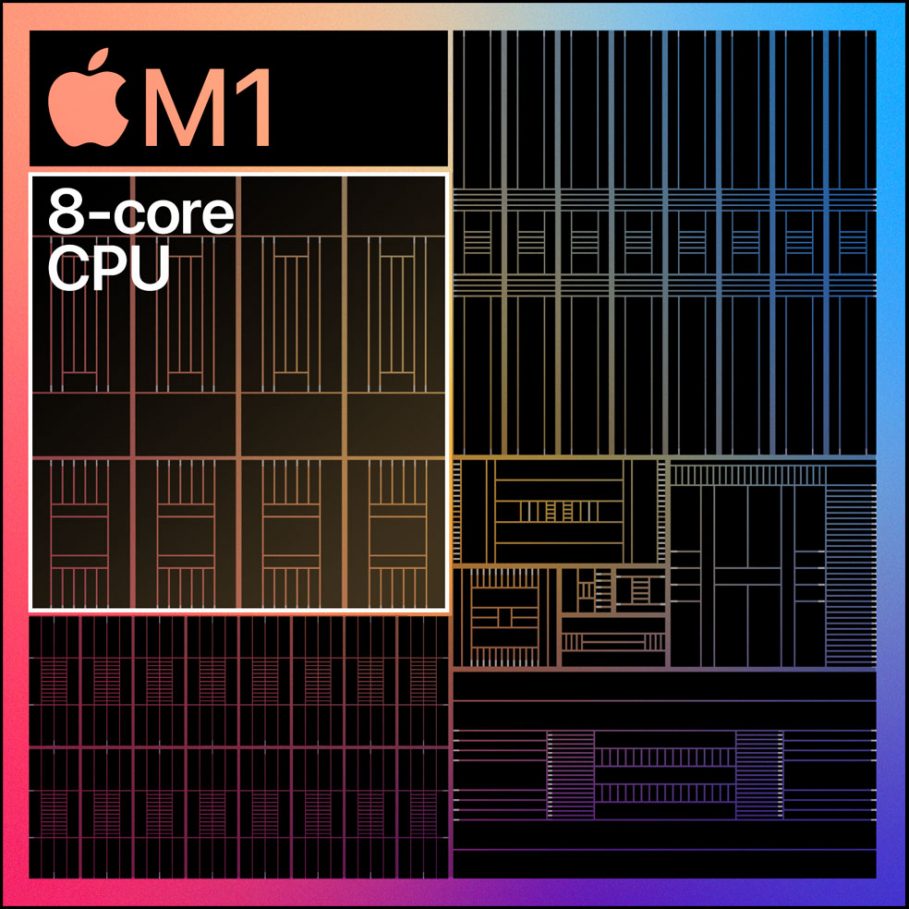 It has been slightly over six months since Apple unleashed its custom-designed chip dubbed M1 to the masses. So far, the chip has made it to the latest MacBook Pro, MacBook Air, Mac mini, and the iMac.

Now, security researcher Hector Martin has disclosed a new vulnerability called M1RACLES that affects all M1 chips and is also likely to affect the next generation of Apple Silicon. What’s interesting about this vulnerability is that it cannot be fixed, according to Hector.

The vulnerability doesn’t bank high on the threat level spectrum, but someone could always find a creative—sometimes even malicious—way to take advantage of it. It allows apps running under an OS to covertly exchange data between them.

“A flaw in the design of the Apple Silicon “M1” chip allows any two applications running under an OS to covertly exchange data between them, without using memory, sockets, files, or any other normal operating system features. This works between processes running as different users and under different privilege levels, creating a covert channel for surreptitious data exchange.”

It’s apparently baked into Apple Silicon chips and cannot be fixed without a new silicon revision, Hector says. Moreover, even the next version of Apple Silicon might not be able to address it due to their current production stage.

Since the vulnerability is specific to the M1 chip, any OS installed on it could be permeable to the vulnerability. And the only way, as of yet, to mitigate the impending effects of this is to run your OS as a VM, which isn’t the ideal way and would affect your Mac’s performance.

It’s not clear yet if other Apple CPUs are affected.

One interesting implication of this newfound vulnerability that Hector notes on its website is that advertisers might use it to implement cross-app tracking for App Store apps, more than criminals. Besides, he notes “Some game developer somewhere is going to try to use this as a synchronization primitive, aren’t they?”

Other than that, the security researcher says that this vulnerability isn’t threatening. This is mainly because “covert channels can’t leak data from uncooperative apps or systems,” which essentially means that unless malware already exists on your Mac, it’s harmless.

Lastly, he mentions that vulnerabilities like these are ubiquitous among CPUs. However, most of them don’t get discovered or are actively masked by manufacturers.

All-in-all, it’s simply interesting to learn this vulnerability was disclosed and someone at Apple made a seemingly unfixable mistake.

If you’re interested in learning in detail about his findings, Hector has done an amazing job explaining it over at the website he created for the vulnerability. The website even features a list of helpful FAQs.

He also demonstrates the vulnerability in his YouTube video embedded below.