The FAA allows Boeing to construct the 777X with foldable wingtips 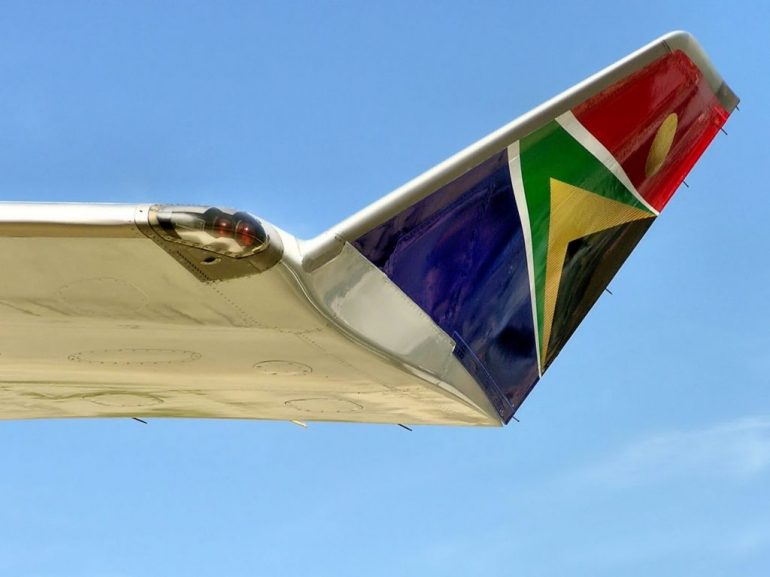 The Federal Aviation Administration has given a green signal to Boeing for adding foldable wingtips to its 777X aircraft.

Usually, at airports, passengers have to take a bus to board the 777 instead of using the connecting passage. And this is because of the gigantic form factor of the aircraft due to which it can’t navigate through terminals. Though, Boeing has finally received a green signal from the FAA to attach foldable wingtips, allowing the aircraft to halt at airport gates big enough to accommodate a typical 777 aircraft.

The wingtips are supposed to fold inwards through the top once the aircraft lands and not unfold again until takeoff. Such system is already being utilized for smaller aircraft (including military jets) in order to reduce transportation latency. However, this system won’t be automatic meaning pilots will have to manually unfold the wings before takeoff in order to avoid major accidents.

Speaking of accidents, there have been certain instances in the past when a pilot forgets to secure the flaps on the wings before takeoff. And that had been (and probably still is) one of FAA’s major concerns. As a result, Boeing had to include precautionary warning systems in case if a pilot forgets to unfold the new foldable wingtips before takeoff. Well, it’s a saying that with great power comes great responsibility. Although, this time, failing’s not an option.

Apart from that, the FAA also wanted to make sure that Boeing made sure the wingtips won’t rotate mid-air and could tolerate wind speeds of up to 75 miles per hour while on the ground.

According to Engadget, the new wings are made up of carbon-fiber composites that are stronger and lighter than the metal Boeing uses in its current aircraft. The new wings are wider as well, which makes flying more efficient. However, Boeing’s 777X is scheduled for its first flight at Q1 of 2019 after the addition of some difficulties that the plane company had to face. Initially, the aircraft’s engine had a compressor problem, which consumed three precious months for the company. And then there was a delay in the production of wings due to a longer than expected process in crafting structural ribs.

I’m excited to travel in a 777X, and I would specifically opt for a window seat near a wing in order to enjoy the actual functioning of the foldable wingtips. Will you do the same? Comment below!