The entire iPhone lineup is getting rid of charging bricks, according to Mark Gurman 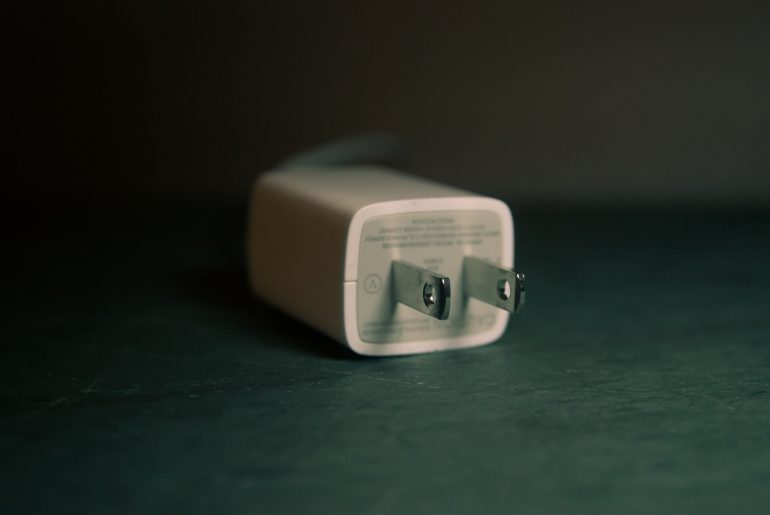 We’ve already made out peace with the speculation that Apple’s upcoming iPhone 12 lineup won’t include a charging brick in a box. Today, a new leak by reputable leaker Mark Gurman suggests that those will be removed from the entire iPhone lineup starting today.

Mark Gurman tweeted new information suggesting that the entire iPhone lineup, including iPhones that Apple will reveal in an hour and including those that currently exist, will get rid of the charging brick within the box.

While it was highly anticipated that new iPhones would drop the charger from the box, no one suspected Apple would remove them from the entire iPhone lineup it sells. This might cause unrest among potential buyers looking for an upgrade.

At the same time, it’s understandable as charging bricks is surprisingly a prime source of e-waste. There’s a high chance you might have one lying around in your drawer. Apple expects you to use that instead.

Apart from that, it’s also expected that Apple will allow customers to purchase a charging brick separately during checkout. There’s one more thing, though. The upcoming iPhones won’t ship with EarPods in the box as well. However, it’s unclear if Apple will be pulling them off of the entire lineup like the charging brick.

Apple is set to announce new iPhones in about an hour from when this article goes live. However, we’ve already seen how the new iPhones look like in all their glory earlier today. We’ve also seen what the upcoming HomePod mini looks like.