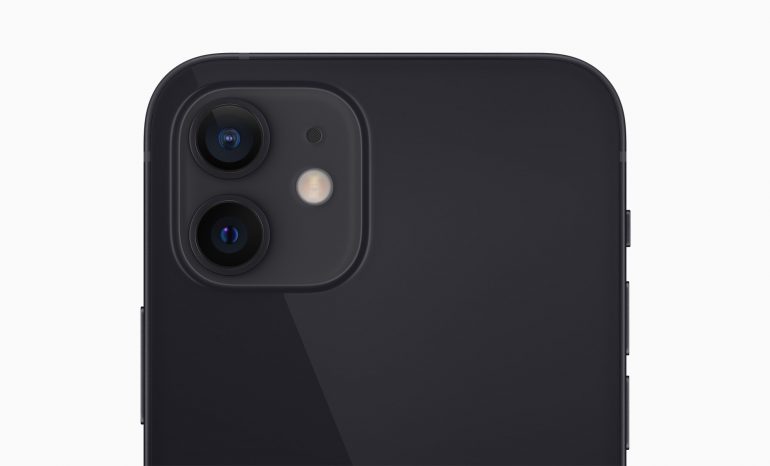 Ahead of the iPhone 12 and 12 Pro’s October 23 shipping date, someone has already posted a teardown of the new iPhone.

Prominent leaker DuanRui took to Twitter to post a video of an iPhone 12 teardown. The video is produced in China by Century Weifeng Technology. The iPhone being torn down is a Blue iPhone 12. There are certain changes in components as compared to the iPhone 11.

First, the display is a bit thinner. This is because the iPhone 12 has an OLED display in comparison to the IPS LCD display on the iPhone 11. Since LCD displays require an additional panel to provide backlight, it’s thicker than the OLED panel on iPhone 12, which emits its own light.

Then, the cable layout on the iPhone 12’s camera module appears to be changed. It’s now vertically aligned as compared to the horizontal alignment on the iPhone 11. This doesn’t necessarily contribute to any frontend improvement; the realignment could simply be for better placement.

The iPhone 12’s logic board, furthermore is now L-shaped as compared to a rectangle on the iPhone 11. Apple changes the design of its logic board every year. It’s usually to accommodate the addition of other components. However, it’s unclear from the video as to why exactly Apple chose to build an L-shaped logic board.

One surprising revelation is that the vibration motor—AKA Taptic Engine—is considerably smaller in size as compared to the iPhone 11. We can only know if this affects the haptic feedback on the iPhone 12 after we get our hands on it.

Another interesting thing to note is that the flash cable is now independent. Previously, on iPhone 11, it was a singular unit that also housed a microphone and the power button.

As the video continues, the person removes the wireless charging plate to reveal the circular array of magnets used for MagSafe. They appear exactly the same as displayed in a leak way before Apple announced the iPhone 12.

Apart from that, there aren’t any considerable changes. Unfortunately, though, the video did not show the 5G antenna included in the iPhone 12. It’s worth noting that the mmWave antenna placed in a groove on the left side of the iPhone 12 is only present on models sold in the US. Since the iPhone 12 model displayed in the video is Chinese, it doesn’t have that antenna.

If this video wasn’t as appealing, we should be seeing some teardown videos from JerryRigEverything and iFixit soon.

You can watch the video below: