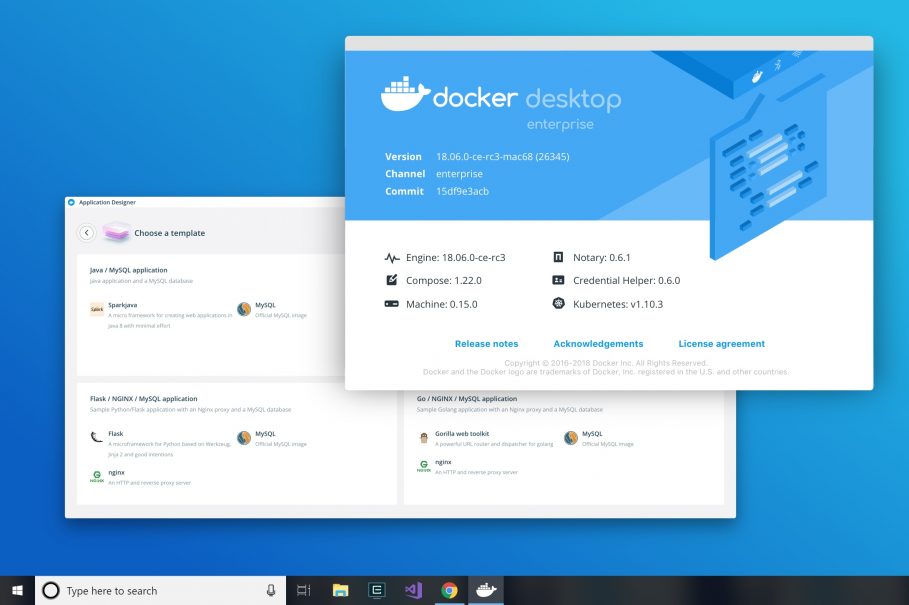 If you’re a developer, there’s a chance you already know what Docker is and also know how important it is. Surprisingly, a developer was recently able to run Docker on Apple Silicon.

Developer Dave Scott took to Twitter to showcase an instance of Docker running on his M1 Mac Mini.

Docker is a tool based on the premise of containers. Containers are supposed to be isolated processes that are assigned resources no other processes can access. Using Docker’s “containerized” processes, developers can achieve environment standardization, faster and consistent configuration, better adoption of DevOps, better disaster recovery, and more.

The lack of support for Docker on Apple Silicon up until now has been a deal-breaker for a lot of developers on the edge of buying the new Mac lineup with the M1 processor.

What’s more, Docker also supports “ocaml/opam multi-arch” images so far, according to the developer. This is a great deal for developers as they could run containers for different Linux architectures including arm, mips, ppc64le, and even s390x.

So far, engagement on Scott’s tweet has been pretty good, with around 549 likes and 99 retweets, indicating that a lot of developers are affected by this.

Jean-Laurent Morlhon, VP of Engineering at Docker said that it’s a “super-early” version of Docker Desktop and a public build isn’t available yet. Focusing on the word “yet” in his tweet points towards a possible public release in the near future.

Even though Docker isn’t publicly available yet, it’s exciting to learn that it’s executable on Apple Silicon and that a public version may well be in the works.