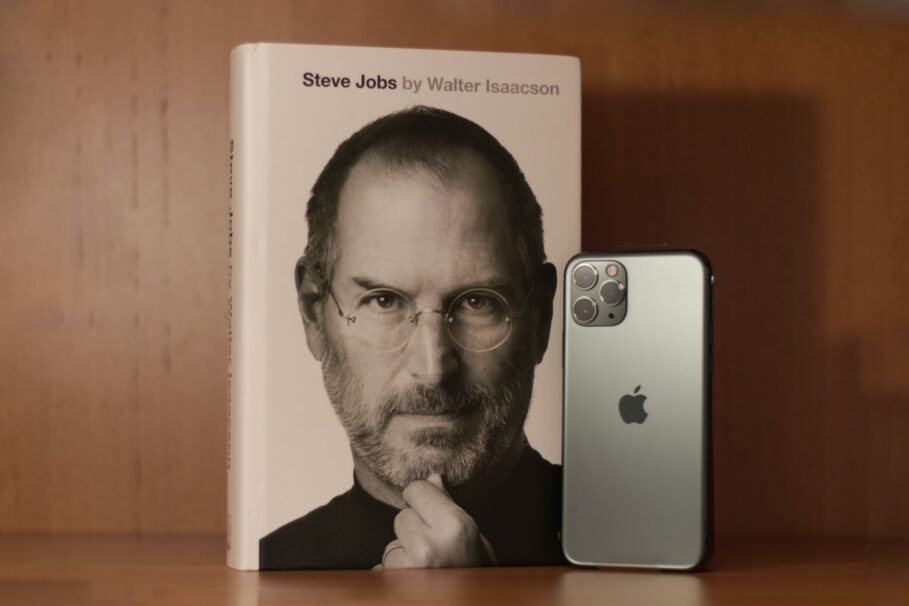 Arizona lawmakers recently won a battle against Apple in their bid to keep Apple and Google’s seemingly monopolistic practices in check. The landmark legislation prevents these companies from forcing developers to use their own payments system and also prevents retaliation if developers ask users to use an alternate payments system.

Apple currently forces developers to use its own in-app payments system in their apps. In return, it charges a 30% commission on each purchase, eating away a considerable chunk of developers’ revenue. Additionally, Apple is also famously reported to have retaliated against developers who tried to set up an alternate payment system outside of Apple’s own—consider Epic and Basecamp’s Hey.

Although Apple does offer the App Store Small Business program where developers who earn less than a million dollars per year are eligible to pay a 15% commission fee as opposed to the full 30%, this has led to bigger developers retaliate against the Cupertino company.

In recently surfaced court documents pertaining to Apple’s e-books case, Steve Jobs’s conversation with Phil Schiller indicated that Jobs wanted to force Apple’s payment system on developers to stop customers from switching over to Android, as pointed out by Matt Stoller.

In response to Phil’s concerns about the then-running Amazon Kindle app ad on TV that suggested multi-device support which Phil considered to be an underlying message implying that users could easily switch from an iPhone, Steve suggested that the “first step might be to say they must use our payment system for everything, including books.”

This would directly contradict Steve’s thoughts on monopolies that he relayed in his popular “Triumph of the Nerds” interview back in 1995. Jobs believed that innovation can die out at large companies where marketing and sales are prioritized over disruptive innovation.

Speaking of IBM and Xerox’s monopolistic practices back in 1995, Jobs said:

“It turns out the same thing can happen in technology companies that get monopolies, like IBM or Xerox. If you were a product person at IBM or Xerox, so you make a better copier or computer. So what? When you have monopoly market share, the company’s not any more successful.”

Arizona lawmakers still have two steps before the bill turned into law, the first of which requires the Senate to pass the bill which will then be sent to Arizona Governor Doug Ducey.

Reportedly, Apple and Google have already begun lobbying against the bill. As reported by Protocol, Apple tapped its own lobbyist, Rod Diridon, to begin lobbying in Arizona. The company also hired Kirk Adams who is the former chief of staff of Gov. Doug Ducey to negotiate with Arizona State Rep. Regina Cobb on its behalf.