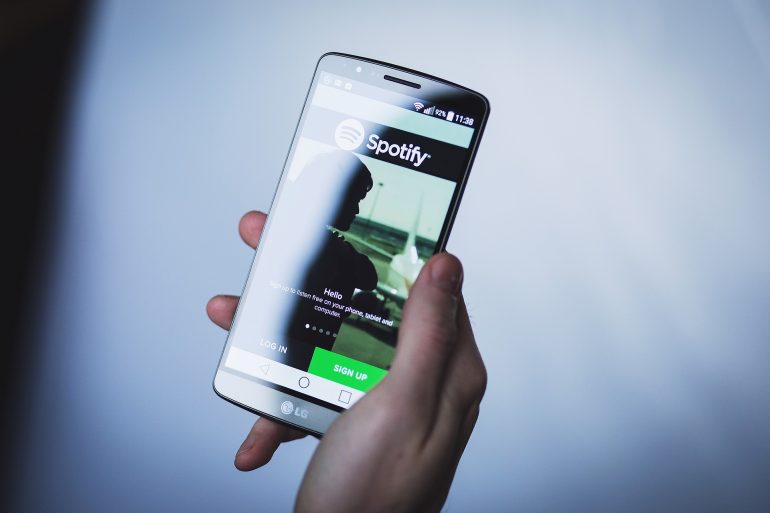 Spotify is bringing highly questionable changes to its family plan in order to prevent users from abusing it. And it’s bothersome for users.

In its latest update to prevent what according to Spotify is an abuse to its family plan, the Apple Music rival introduced new norms to validate users as a family. Those norms demanded people be on the same GPS location and confirm their home address, which would (according to Spotify) mean that only the families that would stay under one roof could continue having access to Spotify’s family plan.

“Spotify recently sent an email to some of its ‘Premium for Family’ account users in the US that asked them to confirm their home address through GPS data. The email stated: ‘If you don’t confirm, you may lose access to the plan’.”

This is wrong for a flurry of reasons. First off, having a family doesn’t necessarily mean every member must live under a single roof. Some families have people staying abroad or have parents staying apart. Also, people who might avoid giving away their housing address for privacy reasons may get affected by this decision.

“Several users have pointed out on Twitter that living in the same home is not a prerequisite for being a family, nor should it be a point of contention when it comes to accessing family accounts. Some family members might live abroad, for instance, or have separated parents.”

It is a common practice for a group of friends to use a family plan. It cuts down costs for college students even more since the student discounts services like Apple Music and Spotify offer. People practice this all the time on Apple Music. But, it’s a bit stricter on Spotify’s part.

Additionally, Billboard data shows that around 20M music streaming service users depend on a family plan. Most of such users are split between Spotify and Apple Music, of course. But the question here is, what will Spotify gain from this move? As far as I can think of, there’s only going to be a loss of users. And what will those users resort to? Apple Music. Stay alert, Spotify!