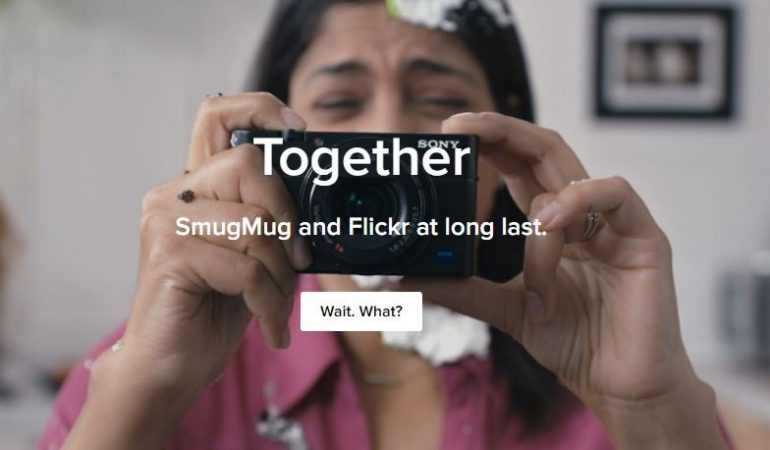 This news comes in as SmugMug’s CEO Don MacAskill got interviewed at USA Today. He said, “It sounds silly for the CEO to not to totally know what he’s going to do, but we haven’t built SmugMug on a master plan either. We try to listen to our customers and when enough of them ask for something that’s important to them or to the community, we go and build it.”

Seemingly, from the above statement by the CEO, he himself is not sure of the plans comporting the company’s future. Obtaining Flickr was the right thing that he felt to do. And this feeling is largely supported by user feedback on SmugMug.

Flickr is a widely proverbial service that has been for years. It was initially acquired by Yahoo which was then acquired by Verizon. Though, Verizon compiled Yahoo and AOL to create a new sub-company named Oath. According to TechCrunch, Oath itself has been selling off most of its AOL and Yahoo companies out of which one is Flickr.

However, SmugMug doesn’t plan to change any of Flickr’s legacy features as Don MacAskill states in an interview with USA Today, “Flickr has survived through thick-and-thin and is core to the entire fabric of the Internet.” Though, only the backend framework is supposed to change.

The company won’t even migrate the already existing accounts to into its framework. The Flickr experience that you used to love and enjoy will continue to stay the same.

SmugMug, on the other hand, is a photo sharing website that was launched in 2002 which offers a toolset for sharing images and videos for digital and print media widely used by professional photographers. Founded by a father-son duo- Chris and Don MacAskill, SmugMug was a meager startup situated in Chris’s five-bedroom home. All of the employees worked from the same location as well.