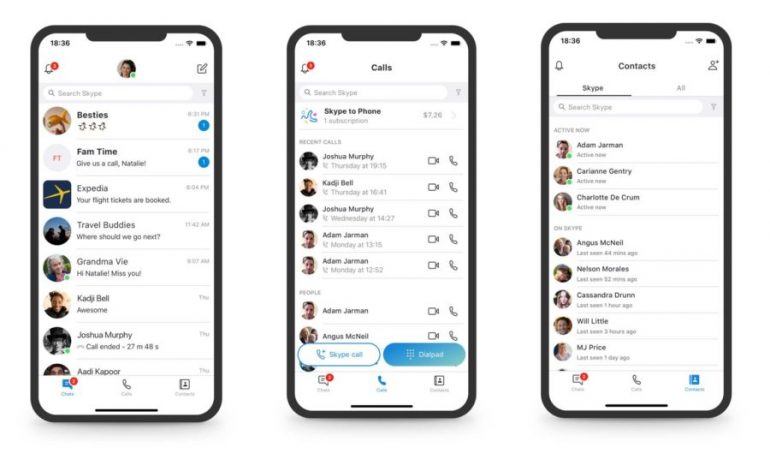 Stories or highlights are excellent diversions away from the usual image posting features of the biggest social media apps- Snapchat and Instagram. However, the concept of stories doesn’t fit in a place where people usually come to occasionally contact others through call or video.

This is what Microsoft exactly thought while considering removing the highlights feature from its Skype app in its latest update. In a blog post today, the company announced that the stories-like feature “didn’t resonate with a majority of users.” That is to say, people simply weren’t using the feature in the first place.

Thus, instead of juggling with highlights, the company is focusing on improving Skype by working on its base system- Calls and Video. The eviction of the highlights feature is not a surprise either.

Most people saw this coming. Especially because of the fact that there’s already a stiff rat race between Snapchat and Instagram, there is no space for another contender. Otherwise, Skype doesn’t bring something unique on the plate, when speaking of the highlights feature. Calls and Video are what Skype nails the best, and converting itself into a social media platform doesn’t seem like a fluid take on growing its user base.

That being said, you will have until September 30th to download your highlights before they disappear.