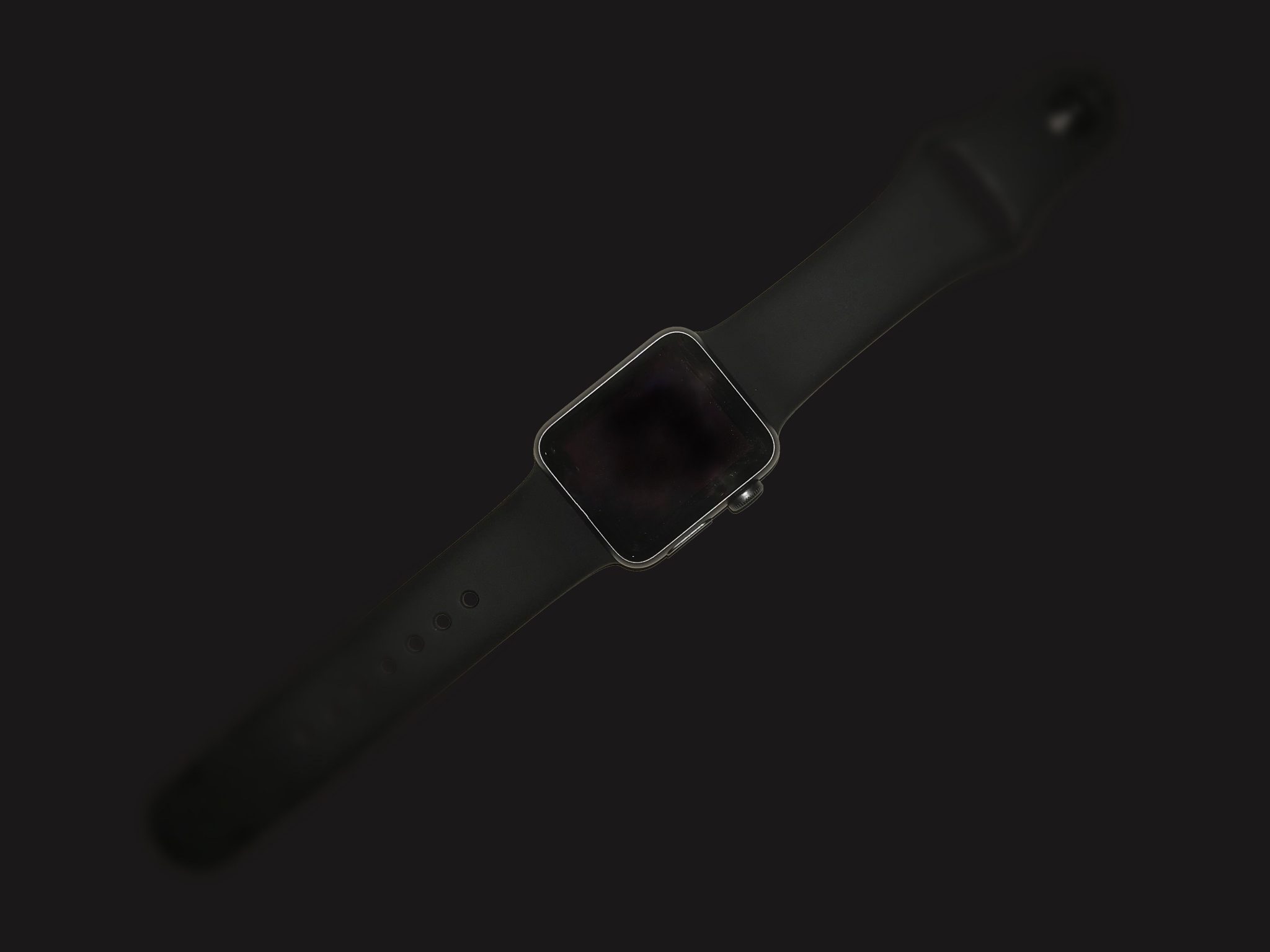 Can you shower with an Apple watch?

You should want to!

Yesterday was the Apple Watch’s 5-year anniversary. It’s a device that I use almost every day, even right now despite being stuck at my home owing to stay-at-home orders. I use it to keep track of my heart rate and mostly to feel good about myself after completing all the rings for the day.

As I have been wearing the watch all day at home for the past month or so, I’ve also been testing its limits. Don’t tell anyone, but I’ve been showering with my Apple Watch Series 3. It’s amusing.

The Watch inside the shower serves a greater purpose of what it was originally meant to do—to replace the iPhone when it isn’t quite accessible. Owing to it, I can listen to and control a stream of music playing on an iPhone just outside the shower, reply to texts while basking in the coziness, read controversial Tweets, play one-tap games specifically developed for the Apple Watch’s screen, and much more.

But my actions may have consequences. And to be frank, this particular question had been prevailing inside my mind for the past couple of days: Can you wear an Apple Watch in a shower?

The elephant in the room…

Will my beloved Apple Watch succumb to the perils of my shower? Should I stop?

The answer is no.

You can most definitely shower with your Apple Watch, but only if you have Series 2 or newer models. As per an Apple support document, models starting from Series 2 are water-resistant. Apple also states a clear difference between water resistance and waterproofing. With water-resistant Apple Watches, you are only allowed to splash water on it and submerge it into specific depths. Nothing more than that will bar your Apple Watch from damaging including indulging in extreme water activities like scuba diving, water skiing, and anything involving high-velocity water brushing past your Watch.

Series 1, however, is more susceptible to water damage and isn’t built to even be worn into swimming pools, much rather than anywhere else. Take note of that.

While it’s absolutely fine to use your Apple Watch in a shower, you shouldn’t let soaps, shampoos, conditioners, and similar substances other than freshwater get to it. Soaps can affect the water seals and acoustic membranes used to essentially “waterproof” an Apple Watch.

So, to sum it up, you can actually use the Apple Watch in a shower, but you have to take care. Additional measures to ensure the longevity of your Watch’s waterproofing include wiping it dry with a lint-free cloth.

Pro tip: The Apple Watch has a neat feature that pops water that’s logged in its speaker by vibrating it right out. In order to do that, swipe up from the bottom of your Watch’s screen while you’re on Apple Watch’s home screen to summon the mini control center the Watch has. In the control center, swipe down a little bit until you find a palate with a drop icon. Tap on it (It’s originally used to prevent accidental taps while swimming, but you can trick it to do the same after a shower).

After you tap on the drop icon, the Apple Watch will lock itself while displaying a large drop icon on the screen disallowing you to do anything with the Watch. In order to resume functionality, you will have to turn the crown three times which tells the watch that you are already out of water. As a result, the watch will vibrate and remove the remaining water from its speaker and mike holes. It works because you can almost see the water spitting out of the holes.

Additionally, there’s one another thing that may affect your Apple Watch—the bands that you use to strap it on to your wrist. That said, not all bands are fine with water spilling on them. For example, Apple says the Classic Buckle, Leather Loop, Modern Buckle, Milanese, and Link Bracelet Bands aren’t water-resistant.