How to safeguard a lost phone using the device’s IMEI code? 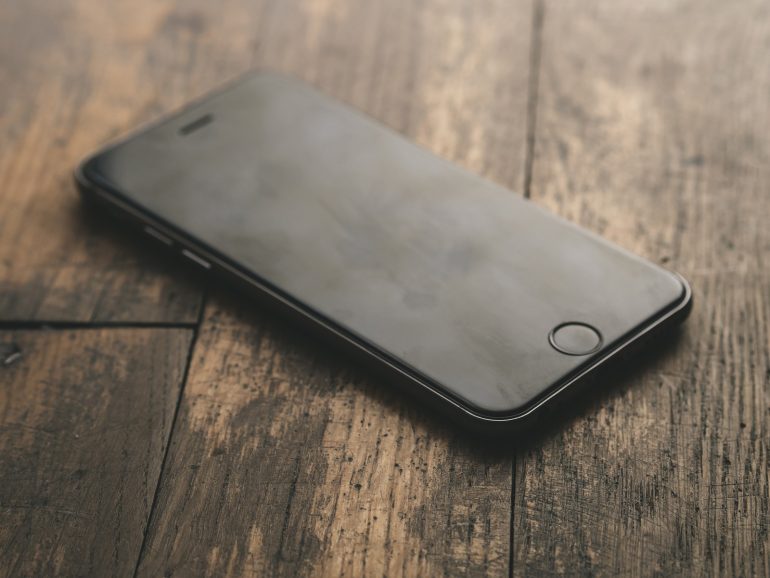 Every once in a while, you might be stumbling upon shared experiences on the internet involving smartphone theft cases. However, it really really hurts when it happens to you. Here’s how to safeguard a lost phone using the device’s IMEI code.

While any kind of theft deserves a nervous response, smartphone thefts, usually leave a deeper dent in almost every aspect involving the smartphone’s purchase.

That is because of the fact that we are entitled towards excessive smartphone dependency. More than almost 60% of our workload is taken up by smartphones these days, which comprises tasks like buying a pair of jeans, controlling a house’s features, obtaining instant transportation services, etc. Most of us, if not all, store crucial private information on our smartphones. Imagine; all of it taken away from you in the snap of a finger (no pun intended)!

You wouldn’t be able to change your light bulb hue or heck, even unlock the door. No movie pass for quicker theater access, and no support from Uber or Lyft. Life would be hell until you get a new phone or manage to find the old one.

While there are a ton of ways you can go about searching for your phone in the deep abyss of the vast network of thieves, using an IMEI number could magnify the effect and get you a step closer to your stolen device faster. But what does IMEI mean, and why is it on your smartphone in the first place?

What does IMEI stand for?

IMEI stands for International Mobile Equipment Identity and is primarily used for the identification of smartphones and satellite phones. Think of it as a unique identification number which is different for each device. This number comes in handy mostly at times when the smartphone is stolen/lost and is mainly used by network carriers to blacklist smartphones which are allegedly stolen.

You can find your smartphone’s IMEI number just by typing in “*#06#” in the dial pad on Android phones. On iOS, you can easily find the same by going to Settings – General – About. However, in case if your device is already stolen and you don’t know your IMEI number, look for it on the box in which your device was initially packaged. It should look like this:

And if by chance, you also don’t sport a box for your device, you can also use Apple and Google’s online services to know the IMEI number.

How to find the IMEI number for your device?

For Apple devices, as listed on Apple’s official support page:

Final Execution: How to safeguard your device using its IMEI number?

This piece of advice is intended to be generalized a bit. This is because it involves contacting your carrier for further safeguarding your device from extensive acts of evil.

What do you think? Where do stolen smartphones go? There are two main possibilities I can think of as of this writing-

At the end of the day, it’ll be you who’ll be investigated for a crime which involved your phone, already having a SIM card registered on your name. Now, this is where IMEI comes in handy.

And without network connections of any sort, the thief won’t have anything to do with it. And maybe, just maybe (I’m not giving false hopes) you’ll get your phone back.

Though, one backdrop with IMEI is that you can’t use it to track down your device in real time. This is because of strict regulations developed in most countries with respect to people’s privacy over telecommunications. In fact, you could spend time in jail if you even tried to track down a device using the IMEI code in Singapore and some other countries as well. Not only that, even carriers don’t have direct permission to take out any info on the device’s whereabouts until requested by legal authorities.

With a stable increase in the number of smartphones each year, there’s a lot to care about. But it seems that manufacturers and OEM’s often overshadow the need for better theft protection tools. I mean, just consider Apple and Google’s online tools. Those can’t detect the device if it’s turned off or damn if it’s even cut off from internet connectivity. A tool that could overcome those hurdles could end the suffering of millions of sad ex-smartphone owners the next time they think about buying a $1000 smartphone.