Samsung’s launched its Note 9 with a bigger battery, new S Pen, and a updated camera.

It was clear two days before the launch event that the phone would have a slightly refreshed design with the fingerprint sensor relocated below the camera lens- courtesy of a leaked video by Samsung itself.

Anyway, despite the suspense-killing leaks, Samsung still managed to generate some hype around the Note 9. The screen is minimally larger now, around a fraction of an inch larger. And new colors have been introduced as well.

However, the most notable feature in the Note 9 is, surprisingly its 4000 mAh battery, which is a 700 mAh increase from the last iteration in the Note line. But, the reason an increased battery capacity is noteworthy on a Samsung device is due to the acknowledgment of the fact that it failed miserably doing just so two years ago. If you don’t recollect what I’m pointing at here, remember that exploding Note 7 meme? Or much better, remember that Note 7 GTA 5 mod?

Yes, those were dark times for Samsung, but the company convalesced by playing it safe with the Note 8. And while the Note 9 isn’t a significant upgrade from its predecessor, it pushes the boundaries a bit.

Another sub-product that Samsung is pacing into is the S Pen. The new stylus from Samsung packs a supercapacitor which accumulates energy when it’s parked into the slot. This battery is incorporated to back the Bluetooth low-energy technology in the S Pen. According to Samsung, the stylus will get 30 minutes of standby time from just 40 seconds of charging. 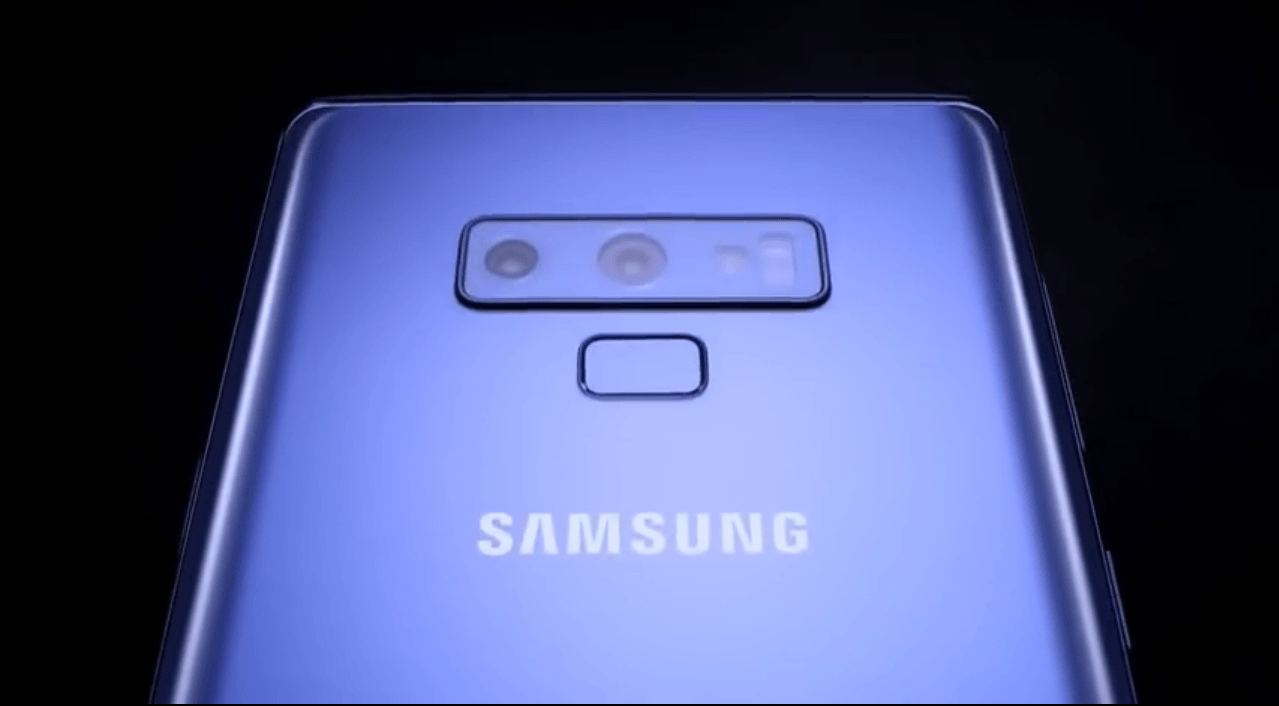 If you’re wondering what’s the role of Bluetooth in the S Pen, the famous stylus has gained new abilities like controlling music playback, snapping photos with a click, and swapping to the front camera with a double-click. Additionally, developers will be able to delve into more ideas (and work on them) regarding the use of the new S Pen, thanks to Samsung’s SDK.

Another significant update on the Note 9 is its camera. Instead of focusing on hardware, Samsung has modernized the software. Just like every other Android OEM recently, Note 9’s camera software now has AI that detects the object of a photograph and relevantly chooses the best lighting conditions, among other adjustments.

However, a new feature in terms of camera software is Flaw Detection. After capturing a photo, the camera software can detect smudges, shaky bits, and noise in the photo. But, the hardware is just as important as good software; noting that, the rear dual camera has a dual-lens OIS (Optical Image Stabilization)- one is a 12 MP autofocus camera with OIS, and other is a 12 MP telephoto lens with autofocus and OIS. The front camera is an 8 MP lens, also with autofocus.

Aside from the camera, the internals includes an Octa-core Snapdragon 845 chip running on Android Oreo. The Note 9 also sports 6 or 8 GB of RAM.

But the real deal-breaker here is the increase in storage capacity. This is where Samsung is really pushing the boundaries. The Note 9 has a 512 GB storage option, which, then can be increased to 1 TB using a memory card. Although, a 128 GB version is available as well.

As for the colors, the Note 9 will ship in Ocean Blue and Lavender Purple, which come with a purple and yellow stylus, respectively.