Virtual reality is an advancement unique in itself. Being able to perceive what isn’t true in a life-like form is something no one could’ve have thought 15 years ago.

It all started with short interactive videos and in no time, it’s quickly laddered up to full-fledged games. Even mainstream ones that are meant to be played on consoles and PCs can be now played in a simulated, virtual world. Though, the catch here is that you do have to always wear a protuberant box that does the magic you enjoy, on your head. 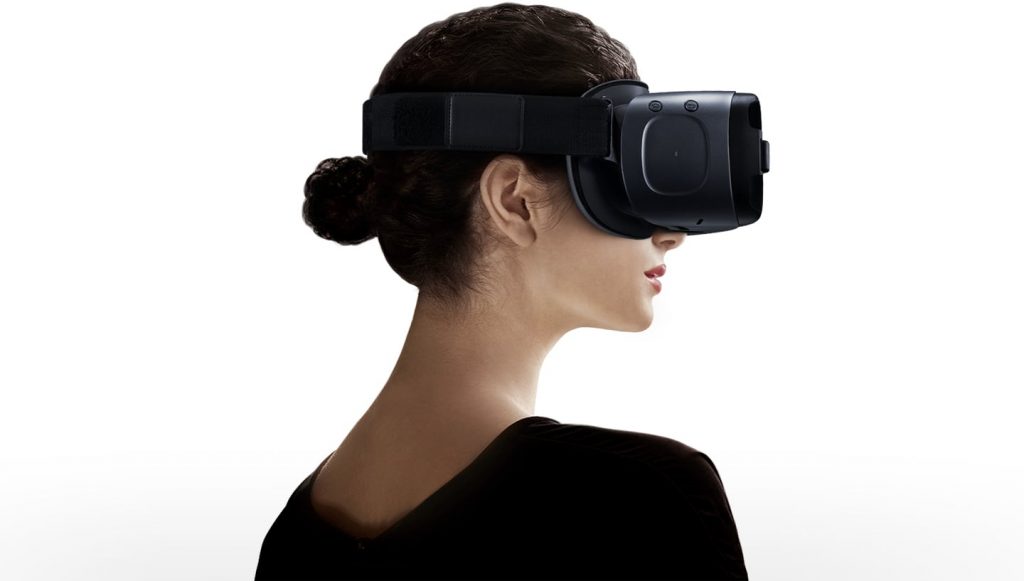 With Samsung’s Gear VR headset, you do feel the protuberance, but that’s compensated by its fairly stylish form factor. And guess what? One of the best VR headsets until now is at a highly discounted price. Yes, you can get the originally-priced $130 headset in just $85. Isn’t that great? Let me know in the comments below.

However, the prime reason you should get your hands on this headset is its association with Oculus, as this association brings a slew of games and experiences curated by the master VR company itself. It’s driven by smartphones, and the only smartphones you can use here are the Samsung Galaxy lineup starting from the S6 all the way till the S9.

So, it’s a big deal that you can play games apart from the ones present in your smartphone on a smartphone-driven VR headset, and the Samsung Gear VR is the only headset that offers such utility of dual nature. But, it would’ve been better if some choice of variety would’ve been allowed.

Apart from that, you also get a VR controller chiefly used for navigating through the interface and interacting with most of the games and apps. Some cool examples of its usage would be sitting and chatting with your friends in a virtual room, enhancing your creativity by painting in VR or fighting zombies with the trigger present on the controller- all that just for $85.

But, you’ve got to hurry, as this deal will be active for a limited time only. Also, rates may change as time flows.