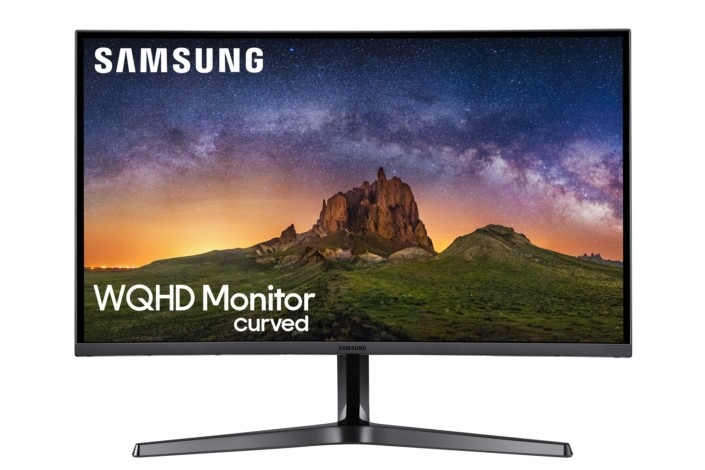 In an event that’s live from 21st August through 25th August, Samsung unveiled its CJG5 series of gaming monitors. These were unveiled in two variants- the 27-inch version with a with a resolution of 1440p and the 32-inch variant, again with the same resolution.

The screen has a refresh rate of 144 Hz, which is quite good for monitors this cheap (We’re gonna get there in a while). But the real bombshells here are the 2560 x 1440 bezel-less, curved VA panels. VA panels, after all, may not be the best when it comes to gaming displays, but it’s fair considering the price you’re getting the monitors for in the first place.

Additionally, the monitors have 2 HDMI ports, one 2.0 and the other, 1.4. along with a DisplayPort 1.2 input. Although, DisplayPort 1.2 might again, not be the ideal port for getting refresh rates even close to 120 Hz. But, with Samsung’s promise of 144 Hz, you could expect a smoother gameplay and fluid mechanics.

Further, the company calls these monitors affordable for gamers looking for cheap options. Taking that into consideration, the 27-inch display will be available for £309.99 and the 32-inch display for £359.99, which turns out to be quite cheap in terms of US currency- approximately around $300.

Finally, these monitors come in dark silver only. There are no other color options.

Here are the complete specs, as listed by Samsung: