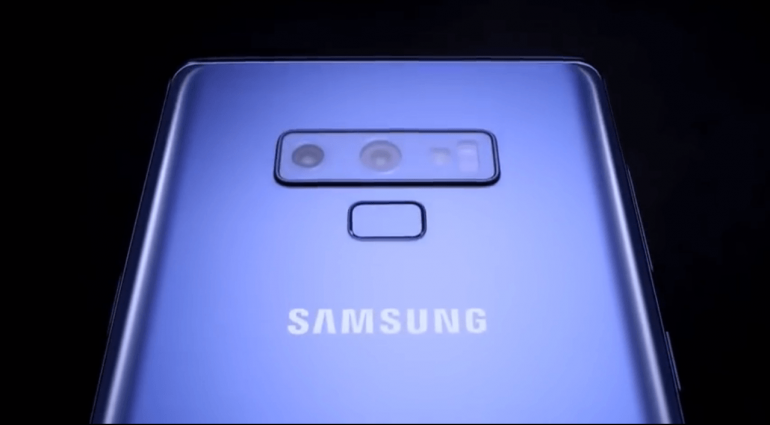 “Meet the new super powerful note- ” is how Samsung introduces the Note 9 in its freshly leaked video.

Samsung New Zealand had this video accidentally uploaded on YouTube, which was initially spotted by Sammobile.

In a glimpse, the video shifts focus towards the S Pen which now sports an attractive yellow coat. However, it isn’t clear if Samsung will have other color options for the S Pen. But, the S Pen’s got more powerful, according to the video. Again, the video doesn’t disclose what exceptional stuff the new S Pen will do, but something noticeable is surely behind the curtains. As a matter of fact, I wouldn’t mind haptic feedback on the stylus each time it executes a certain task. But for now, it seems that the S Pen has gained the ability to write on the Note 9’s screen even when it’s asleep.

The Note 9 still has something remarkable that you might slip out in the video. It has a headphone jack! While having a headphone jack on a phone, generally, shouldn’t be surprising; it is, in this case, owing to the fact that half the world has already shifted to wireless methods. But, it’s always good to have an extra hole.

Samsung’s also gonna sell a 512GB model, which will be the new industry record for a flagship smartphone in terms of the highest storage option. Further, the phone’s supposed to have an all-day-long battery, and sport up to an extra 512GB expandable storage allowance.

The Samsung Galaxy Note 9, however, will witness its official release on 9th August- just a few days down the line. So, what do you think about the new Note?