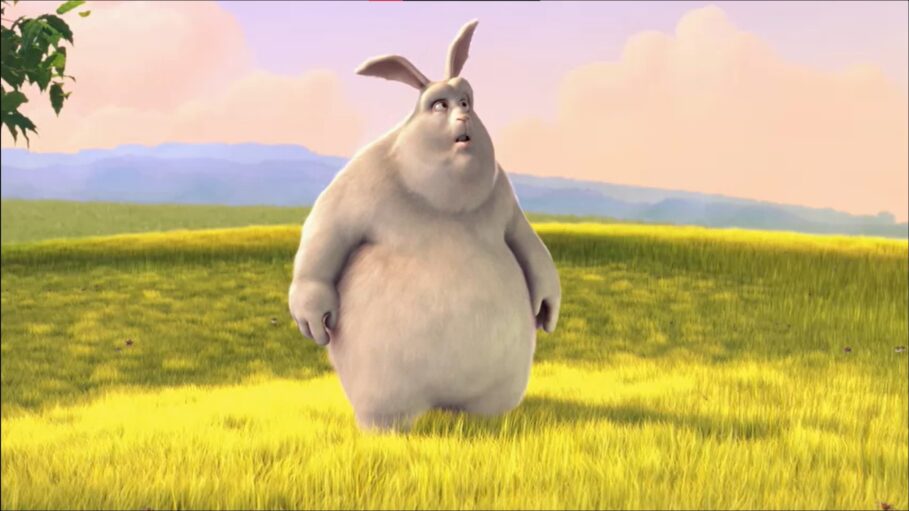 WebM is a popular video format used on the web as a royalty-free alternative to the H.264 codec used in the MP4 format.

It offers excellent video quality while also maintaining a small file size. The WebM format uses the latest VP9 codec for video playback and is not resource-intensive, meaning it can be played almost anywhere effortlessly; even on low-spec machines.

Up until now, Apple did not support WebM ever since it launched back in 2010. Late Apple CEO Steve Jobs at the time, implied that the WebM format was a “mess” and was “not ready for primetime.” Over a decade later, it is.

Apple is one of the companies that officially backs the H.264 codec, which isn’t royalty-free.

The WebM video format, although popular, appeals to only a niche audience. So far, it’s not being widely used on most websites. Although, it does have some practical uses. For instance, WebM is capable of transparent video playback.

Although, users who have been wanting WebM to work in Safari on their Macs can upgrade to macOS 11.3 when it officially comes out; or hop on the Beta 2 right now.

WebM video playback currently is also a little buggy on some websites. Webpages that have multiple WebM videos display some WebM videos pixelated. This is expected as Safari is running on a Mac with a Beta version installed. Apple may streamline support with future beta releases.

For those who want to test out if WebM works in Safari on their Macs running macOS Big Sur 11.3 Beta 2, you can head over to the WebM detection webpage which indicates whether the file format works. There’s also a video you can playback for testing the format.

macOS Big Sur 11.3 Beta 2 also brings along other improvements including a new support page within the Preferences panel.

We’d like to hear your thoughts on this. Let us know in the comments section below!