Rumor: Apple to open retail store in Malaysia as soon as next year 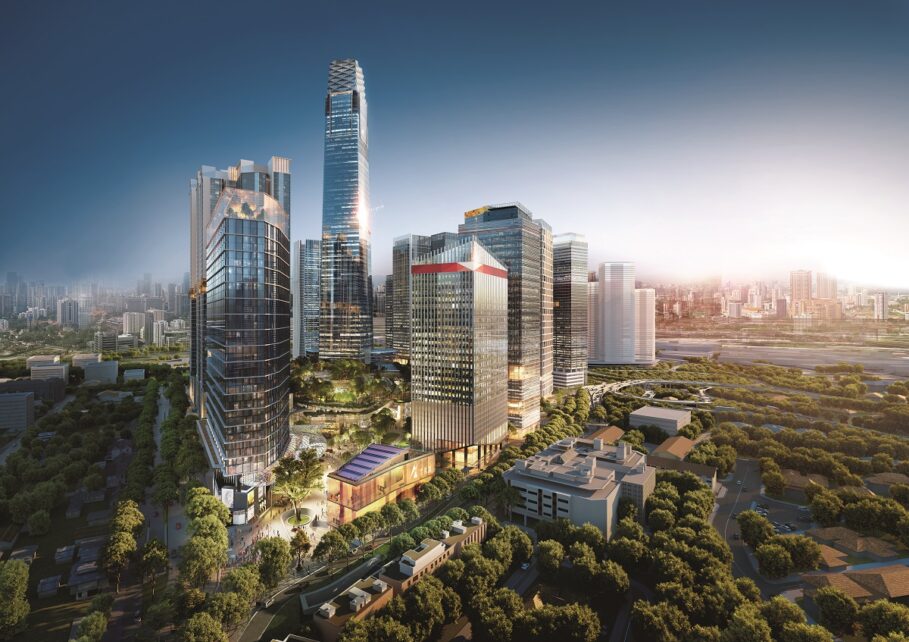 After setting up stores in Singapore and Thailand, Apple is now planning on bringing its flagship retail store to Malaysia, which will become the third Southeast Asian country Apple has set up shop in (pun intended).

As reported by Malaysian publication The Edge, Apple is expected to open an Apple Store in Malaysia as soon as next year. Apple reportedly sent Apple Retail Store representatives to the country recently in order to hold talks with the management of Exchange TRX, which is Malaysia’s up-and-coming financial and business hub situated in Kuala Lumpur, and the place where Apple has decided to base its retail store.

The publication’s sources are polarized on whether the news is confirmed with one source stating talks are in advanced stages while another stating that there’s still some “cajoling and convincing” required to get them to open the retail store.

If talks go smoothly, Malaysia will be the third Southeast Asian country to sport an Apple store. Currently, Singapore and Thailand have a total of five Apple Stores with three located in Singapore and two in Thailand.

At this point, it might seem like a physical retail store might be a bad idea, especially considering the pandemic has boosted everyone’s online presence and increased reliance on online shopping. However, Apple’s retail stores will resume back to working at normal capacity once the pandemic subsides further.

Apple Stores are well-known for their exceptional design and service. Users typically rely on Apple Stores to get their products serviced and repaired since face-to-face interaction is much better in such cases.

If you live in Malaysia or are simply an occasional Apple Store geek, let us know your thoughts about Apple planning on opening a Malaysian store in the comments section below.