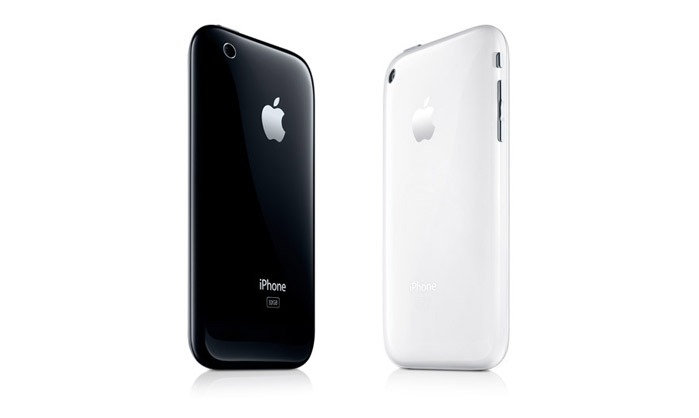 iPhone, a product which is loved by millions of people has become the most loved smartphones ever. Over the time, they have developed a cult amongst the people. With the launch of the new iPhones, namely the iPhone 8, 8 Plus, and the most awaited- the iPhone X. The new iPhones come with a lot of improvements over the last ones. They include a faster A11 Bionic Processor and best in class OLED displays on the iPhone X. The new iPhones also have a glass back which supports a wireless charging. Though we have come a long way from the original iPhone, we also haven’t forgotten the pure essence of the older iPhones that initially changed the way how we used our phones. That’s why we are here… remembering the iPhone 3GS. 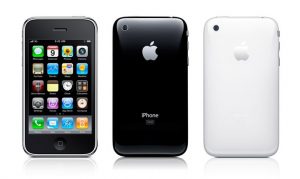 The phone had a glossy back with a silver Apple logo that looked magnificent in the hand. The phone had a smaller form factor just like the Original iPhone and felt like a firm grip in the hand. It felt like you could never lose it. The edges were made up of silver-colored plastic on the black variant. The iPhone 3GS also had a continuous volume button and a cute mute switch that switched easily. The flagship feature of the iPhone 3GS and any other iPhone, the home button, the Home Button was very smooth and soft on the hands on the iPhone 3GS. The iPhone 3GS had a bar type form factor. It also had dimensions of 115.50 x 62.10 x 12.30, and it weighed 135 grams. Moreover, the iPhone 3GS was available in just two colors- black and white! The iPhone 3GS’s speakers were small and did not provide the type of audio that we would expect. Also, the headphone jack was present on the top instead of the usual bottom beside the speakers. And now we don’t have a headphone jack on any of our phones or laptops if you use latest Apple products.

Displays are a pretty important part of the overall smartphone experience. Though the iPhone 3GS’s display wasn’t on par with the competition that it had at that time. Well, the latest iPhones are still not on par with their competition, except for the iPhone X. iPhone 3GS’s screen had a resolution of 320 X 480 pixels and a pixel density of 165 ppi (Pixels Per Inch). Well, it wasn’t even bad for that time. 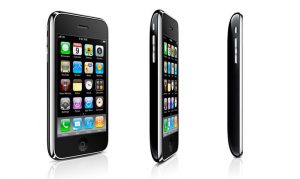 What are iPhones usually known for? We all know that! At least, you could’ve guessed from the subheading here. An iPhone’s camera is sometimes the sole reason people buy an iPhone. The iPhone 3GS though did not have an impressive camera. Neither was anything expected from a smartphone camera at that time. For specifications, the iPhone 3GS’s camera had a 3.15 MP sensor at the back which was without a flash. The phone had no front camera. Wait! No phone at that time had a front camera from which you could snap magnificent selfies. 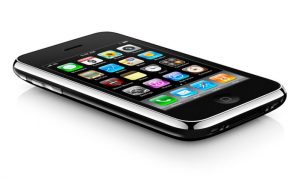 iOS 11 is a lot of fun. But do you know what’s really fun? The pure version of iOS with the Steve Jobs spirit in it. The iPhone 3GS came with iOS 3.0 and supported versions up to iOS 6.1.3. iOS felt like home before. And seeing it evolve thee years into something not from the thinking of Steve Jobs, feels something not so original. Agree to it or not, iOS doesn’t feel like what it was before.

There’s more…. The iPhone 3GS had Bluetooth 2.0, along with WiFi and GPS. The phone also had a 3.5 mm Headphone jack which is now absent since iPhone 7. The iPhone 3GS also didn’t support 4G and had 3G connectivity as it’s flagship feature. It had a slew of sensors including a magnetometer, a proximity sensor, an accelerometer, an ambient light sensor and a barometer excluding the gyroscope and a temperature sensor.

This was a phone that was loved by everyone. It was rigid as a rock but also had a little problem where a crack would appear at the place of a charging point. You would also need a 30 pin charger if you wanted to juice up the iPhone 3GS.

The iPhone 3GS will be remembered forever in the name of Steve Jobs and we will look down the road to a super successful piece of plastic and metal that intended to change our lives.

Also, check out the original iPhone review by CNET if you’re interested!