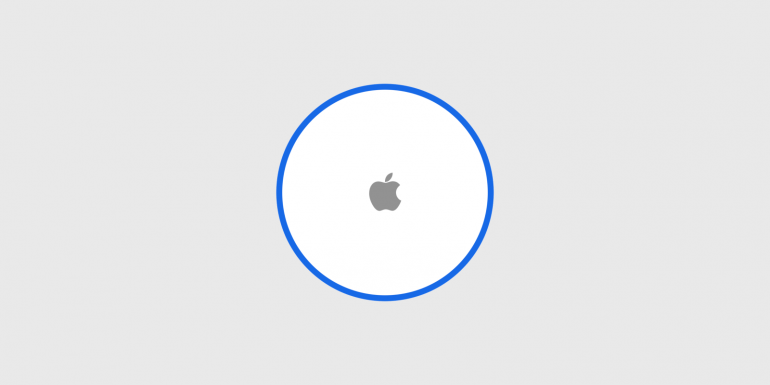 A new leak sheds light on some more information as to what Apple’s Tile-like trackers, dubbed AirTags, would look like. We’ve learned from schematics, renders, and glyphs found within an internal build of iOS 13 that they are circular disks with an Apple logo at the back.

Today, leaker @l0vetodream, in his own arcane manner, said that AirTags will come in two different sizes—“big one” and “small one.” Up until now, we had received very little information as to when AirTags would launch. Earlier rumors suggested they’d launch sometime in November when Apple plans to launch iOS 14.3. However, today’s leak suggests they are “coming soon.”

It isn’t exactly clear what “coming soon” implies, but we can assume that a launch is imminent. While the subject in point isn’t clear in @l0vetodream’s tweet, he posted another one with the words “tag TAG,” suggesting there’s a smaller AirTag as well as a larger one.

The two sizes may offer people some flexibility of choice while deciding what items they want to track. AirTags are rumored to work on Ultra-Wideband technology which is more accurate than Bluetooth. With UWB, you will be able to precisely pinpoint the location of the item you want to track, even if it’s in some part of your home.

Tracking items using AirTags will be facilitated by the Find My app. Earlier leaks showed how the tracking interface within the app will be. According to those, users will be able to point the camera at different areas and virtual balloons will pop up to accurately pinpoint the location of the object.

AirTags will reportedly use coin-shaped batteries that you will be able to replace from time to time. However, conflicting rumors suggest that they will ship with a rechargeable battery that will be compatible with Apple’s MagSafe standard along with potentially other wireless chargers.

Rumors suggest Apple will conduct an event on November 17 to launch its first-ever ARM MacBook models. AirTags could make an appearance at the event, too.