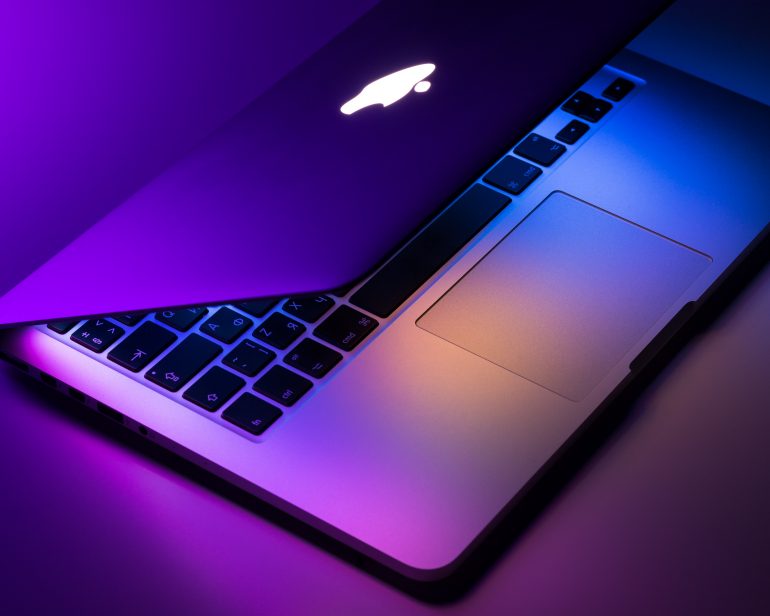 Earlier today, a report from respected analyst Ming-Chi Kuo claimed that Apple is planning to launch redesigned Apple Silicon Macs in the second half of 2021, among other things.

Today, reliable leaker @L0vetodream hinted that Apple is also working on redesigned Macs other than the Apple Silicon variants.

He did not mention which Macs would see a redesign apart from Apple Silicon Macs, but rumors have previously mentioned a supposed iMac and Mac Pro design revamp.

Particularly, the iMac is expected to gain slimmer bezels making it appear much like the iPad Pro and the iPad Air 4.

As for the Mac Pro, Apple is reportedly working on one with a smaller form factor, according to Bloomberg.

Although, @l0vetodream has referred to an instance of “MacBooks” and not iMac or Mac Pro, which fuels speculation that Apple could release a redesigned Intel MacBook next year. Apart from that, the information is quite limited.