Take a look at the bigger picture 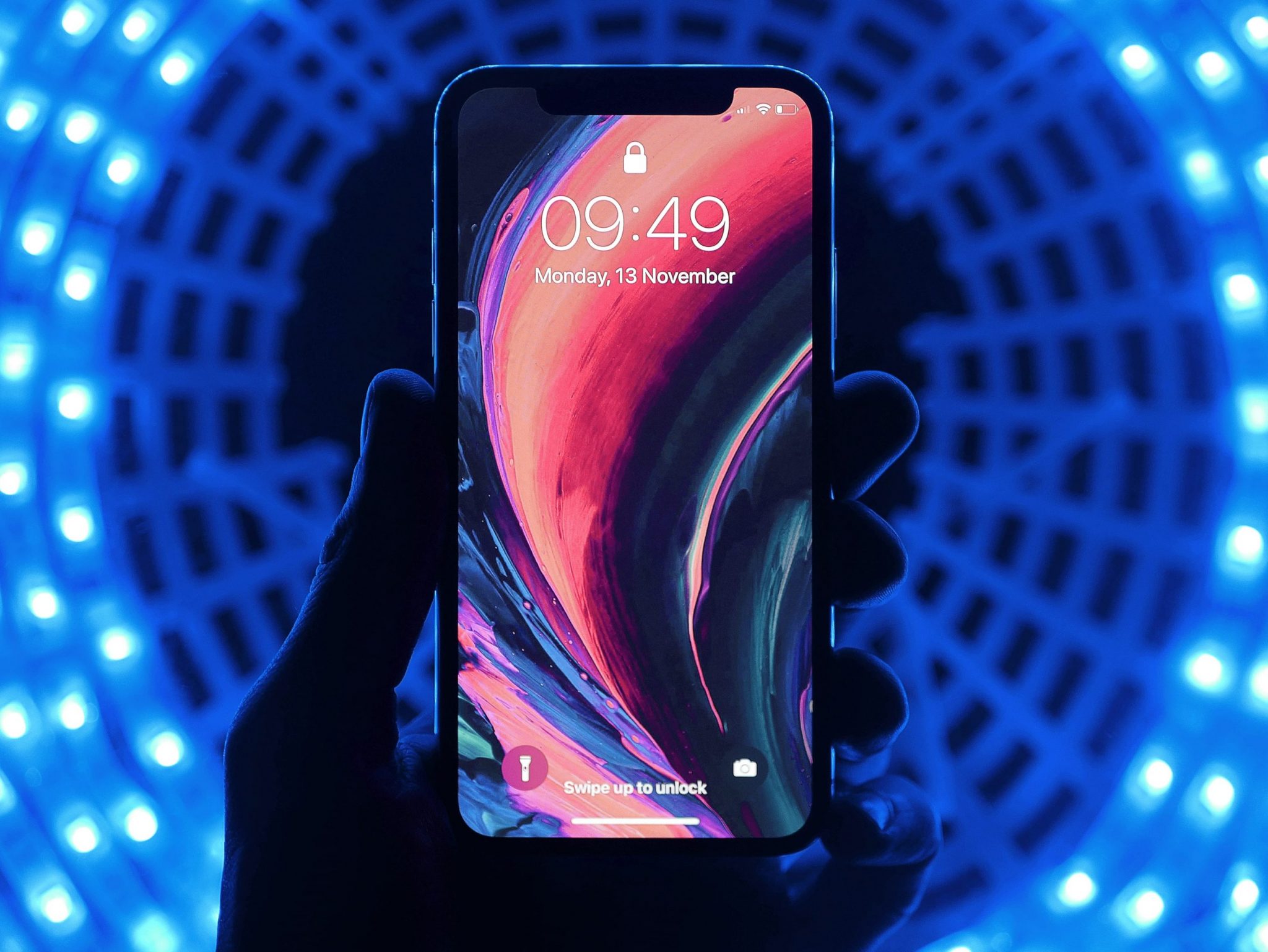 Apple’s iPhone sales have been declining for more than two years straight. And there’s still no clearance for the device in the near future, according to tons of analysts scratching their heads over this issue.

This is the same company that never failed to impress. A company that divulged into multiple streams successfully– something that no one else was able to do. One that used to engender devices that changed lives. One that truly inspired.

You could, of course, analytically blame a lot of factors responsible for the inevitable fall of the iPhone. Factors such as competition, price, customer dissatisfaction, defects etc. However, there’s one very rare reason why iPhone sales might be taking a nosedive. Allow me to explain, rather ask.

What’s it that makes Apple different from other smartphone manufacturers? If your answer relays the superiority of an iPhone in terms of performance, quality, build, and other such peculiarities in comparison; it’s time you start looking at the bigger picture.

Boy Genius Report, in a blog post, looked at the bigger picture and blamed the ongoing iPhone XR sales decline on Apple’s marketing. The blog post said that giving 2018 iPhones confusing names (XR, XS, XS Max) could be a reason for new users to face away. And it’s true to an extent. But naming a phone appropriately could only get Apple so far in terms of iPhone sales.

The bigger picture, according to me though, is the way Apple markets (not names) iPhones these days. The Cupertino giant has been known for stunning marketing, more than anything. The iPod, iPad, iPhone, the Apple Watch, MacBook– all of it bloomed due to the value Apple first advertised, then sold. I’m not talking about the mere product, but the value it offers to the consumer. And I have proof to back my point.

The Cupertino Giant has been known for stunning marketing, more than anything.

It’s a simple concept. I’ve been reading this book lately. It’s named “Start with Why” by Simon Sinek. The reason Apple, from its roots, succeeded to become the first US-based trillion dollar company (for a while) was because folks working there answered “Why” before “What” and “How.”

Simply by answering “why is this useful for you?” first instead of “what does it have?” or “how we made it?” while advertising its products, Apple was able to touch the soft spot for consumers. It basically made buying any product easy. Couple it with stunning design, performance, and quality; and you’ve got yourself a loyal consumer. This is also a reason Apple has such a vast community.

Let’s go back to 2001 when Apple released the acclaimed iPod. Did you know that Apple wasn’t the first one to sell a portable MP3 player? It was a Singapore-based tech company named Creative Technology Ltd. It advertised its portable MP3 player as a “5GB Mp3 player.” While Apple advertised its iPod as a device with the ability to have “1000 songs in your pocket.” Today, what comes in mind when someone asks who revolutionized the music industry? The iPod did.

That’s the power of marketing. Multiply that with the power of Apple’s marketing. Yet, iPhone sales are declining. Why? Other factors set aside, there’s no “Apple marketing” today. Consider this:

This is a comparison between Apple’s description of the screens on the iPhone XS and the iPhone 5. (Why I chose the iPhone 5? Cause it’s the hottest phone from Apple to date)

Notice how Apple introduces iPhone XS’ display. There is no mention of why it’s useful to you. I get that it’s become less of a necessity to describe specifications due to increasing technical knowledge among people today. But, subsequently, Apple has lost its charm. People who are not technically educated may bounce off in a second reading this description.

This description concisely and precisely describes why you would want to use this screen; and finally the iPhone itself. I, for myself, converted from Android to iPhone influenced by iPhone 5’s description page on Apple’s website. No kidding.

If you want the proof further boiled down, consider this:

This is the “you” count of each iPhone’s description page. Basically, the more the word “you” used in a description page, better the effectiveness of the description. It portrays that the product is made for “you” instead of a “user.” Get that?

There are 27 “you” in the description page of iPhone XS. It’s a great number and it shows that Apple hasn’t deterred completely in terms of its marketing ability. It still de facto cares about the “you.”

iPhone 5 has a staggering 97 “you” on its description page. What do you think?

Also, to further prove my point, go to the iPad Pro 2018’s description page at Apple, and you’ll notice that the liveliness of Apple’s real marketing power is still flowering there. And there wasn’t any sales decline in iPad usage this year, was it?

However, a very minimal amount of people today de facto tend to read Apple’s description pages. That said, the prime facet of advertising today for Apple is its commercials which the company also posts on YouTube. Comparing the Jony Ive-featuring commercials for the iPhone XS and the iPhone 5, you’ll notice more value in the latter than the former here as well. You’ll subconsciously enjoy and get influenced by the iPhone 5 commercial than the iPhone XS commercial. Why?

Because Apple used to answer questions beginning with “Why.” It does that today as well. But at a minuscule level. It’s more focused on competing with viable competitors like Google’s Pixel, Samsung’s Galaxy, and OnePlus. And doing that, the Cupertino giant focuses on portraying specs instead of value.

I wouldn’t blame this entirely on Apple. It is doing its part. But the ever-increasing competition is making the company focus less on what really matters for its users. There are cheaper phones available than the latest iPhones that offer way more in way less. Although this isn’t the first time Apple is facing competition as such. So it doesn’t really matter for the company if it does not compete with other smartphones out right now.

Even though the latest iPhones are costly, it has been like this since the beginning. iPhones have always been more expensive than its competition. And it’s not that only iPhones have inflated in terms of its price today. The entire smartphone market is suffering. But people tending to buy an iPhone will buy an iPhone no matter what. Although, if they don’t get what they’ve been told they’ll receive from iPhones (value), before and after purchasing, no doubt sales are going to tank.

At the same time, diving into everything at once is proving harmful for the company; and the HomePod along with the AirPower mat is the best example of that.

But, value-added marketing is what Apple needs for now. If at all the folks at Apple read this post, try to advertise why the product might be useful to us rather than listing out specifications. Even more so, since iPhones have always performed better than what they offer on paper.

iPhones, no doubt, need innovations to re-conquer the kingdom it has lost to Android OEMs. It also needs to reduce its price. It needs to do a lot of things. What it doesn’t need to do is forget about its core values. Focusing on improving value-added marketing again may help the company gain a lead and also might improve sales.

What do you think?