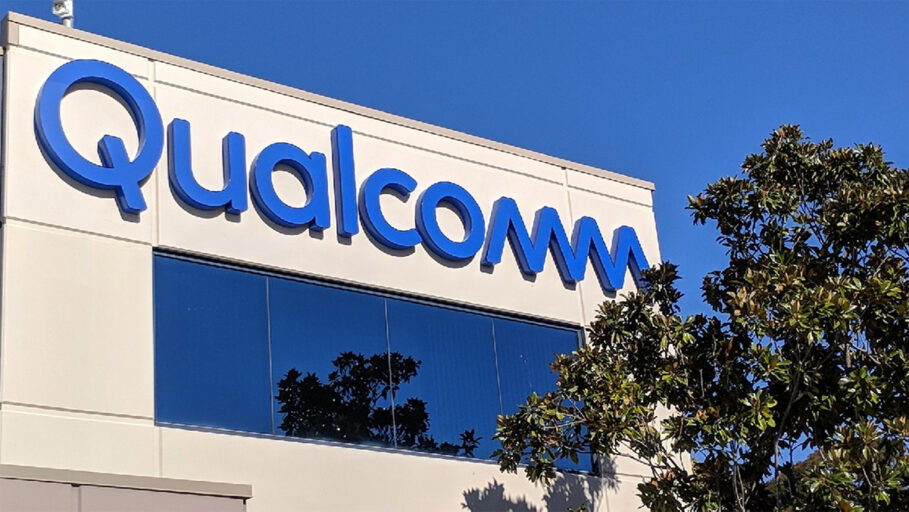 If you’ve bought an iPhone or a Samsung phone in the last six years, you could be entitled to a payout of £30 ($42), according to an investigation conducted by the UK consumer group Which?

This is due to a breach in competition law pertaining to Qualcomm. The consumer group believes that the chipmaker used its dominant position in the smartphone market to sell its chips at a higher rate than required. This cost eventually trickles down to customers who are charged extra to cover it.

Particularly, the consumer group highlights Qualcomm’s two unlawful practices. First off, it refuses to license its patents to other chipset manufacturers in fear of competition. Then, it refuses to supply chipsets to smartphone manufacturers like Apple and Samsung unless they pay a separate license fee alongside inflated royalties to Qualcomm.

Qualcomm reportedly owes a collective fee of £480 Million to the public for iPhones and Samsung phones sold since 2015, with nearly 30 Million people affected.

Which? is taking legal action against Qualcomm which will lead the company to pay off the £480 Million if it loses the case.

“We believe smartphones are expensive enough. Unlawful costs are being passed onto handset owners just to make prices even higher,” according to Which?

You could receive compensation in the range of £5 – £30 depending on the type of smartphone and in what quantity. If you’ve got a lot of iPhones and Samsung phones, you’ll likely receive decent compensation.

It’s worth noting that all iPhone and Samsung phone purchases are applicable including if bought directly from the manufacturer, a network operator, or a smartphone retailer since 1 October, 2015.

For iPhone users, this means that those who own an iPhone 6S and higher will be eligible.

Furthermore, there is no guarantee that the compensation will be paid as it is subject to the consumer rights group winning the case in the Competition Appeal Tribunal. Which?, however, is urging Qualcomm to settle the charges as a matter of urgency.

Qualcomm is also facing similar cases in the US and Canada.

In a statement quoted by Mirror, Qualcomm says:

“There is no basis for this lawsuit. As the plaintiffs are well aware, their claims were effectively put to rest last summer by a unanimous panel of judges at the Ninth Circuit Court of Appeals in the United States.”