Photoshop is supposedly coming to the iPad in 2019, says Adobe 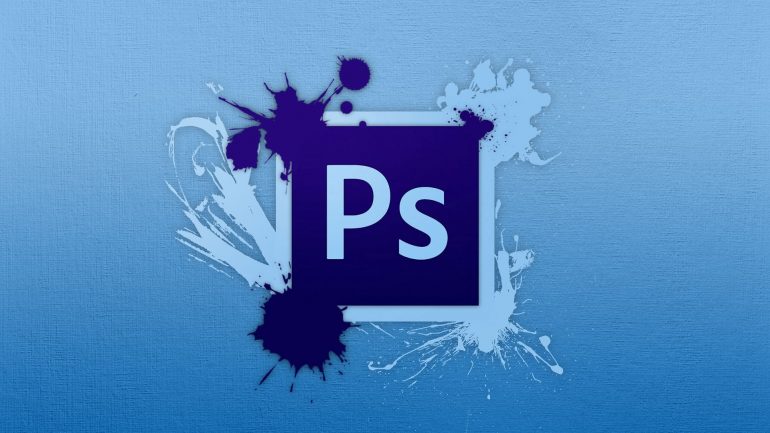 Is the iPad really a computer? Well, it seems like its soon going to be called one. And that is because Adobe is porting the infamous Photoshop to the iPad, Bloomberg reported yesterday.

Adobe, the developer behind Photoshop– the best-in-class photo editing tool for desktop- is planning to release a new version of its software for the iPad in 2019. The reason for the software company’s dedication towards releasing Photoshop on the iPad is to foster subscription sales by launching it on more platforms. And Adobe has been on this mission since it pushed all its apps on the cloud. It will announce the app for the iPad at its annual MAX conference in October at LA, California.

Scott Belsky, Adobe’s chief product officer of Creative Cloud, has confirmed a cross-platform venture for Photoshop but has denied providing a date for the launches. As much as the people in the community want a full-fledged Photoshop app for compact devices, Scott, too, hopes for these huge software ventures to launch in the market as soon as possible. Although, “There’s a lot required to take a product as sophisticated and powerful as Photoshop and make that work on a modern device like the iPad. We need to bring our products into this cloud-first collaborative era,” he says.

This port is a great deal for Adobe as it has a long history with Apple. For instance, Steve jobs hated the flash player cause it made phones sloppier and lose battery faster than enough. However, recent events justify the gripping connection between Apple and Adobe. “Adobe historically — particularly for Photoshop — had a very close connection to Apple. From Adobe’s perspective, this is something that will help the needs of their high-volume business and it would make a lot of sense for them to invest in building this,” an analyst at Griffin Securities- Jay Vleeschhouwer said.

The Photoshop app on the iPad will endorse the iPad as well, bringing in more sales.

A roadblock that Adobe has been facing all this time while considering launching Photoshop to tablets and mobile devices is processing power. Mobiles and tablets, until now, weren’t capable of handling intensive processing required for Photoshop to function. However, Adobe says that the iPad has advanced to a point that it can handle tasks thrown by Photoshop. The iPad has an A10X chip that works blazingly fast and has even managed to accumulate higher benchmark scores than the MacBook Pro. Besides, the newest iPads have a Pro-motion display which basically means that the screen refreshes at a rate of 124 Hz- better than almost any tablet out there. Photo editing with Photoshop could really benefit from the fast-refreshing display.

On top of everything, Apple itself will benefit a lot from this arrangement, as Photoshop coming to the iPad will endorse iPad massively. And it will also give a reason for Apple to boast about its products. The news is that, along with the iPad, the iPhone will also be getting Photoshop, but it’s likely to be a companion to continue editing from iPad, rather than being a complete version of the software. With Adobe expanding the reach of Photoshop to platforms other than Windows, you could expect drops in subscription rates as well, judging by the fact that Adobe will see a spike in their subscriptions.

There’ll be a companion app for iPhone as well.

There is this question in minds of millions who use Apple products: Is iPad a computer? Being a tablet, being called a computer doesn’t do justice to the form and is just excessive marketing done by Apple. However, the dream of doing away with your desktop or laptop and switching to a more portable iPad is slowly coming through. And the inclusion of Photoshop in the scene is yet another reason to question our senses so as to think of an iPad as a computer rather than a tablet.

However, with this move, the already prevailing photo editing apps could take a major hit. And it’ll be fun to see how others recuperate to the situation.