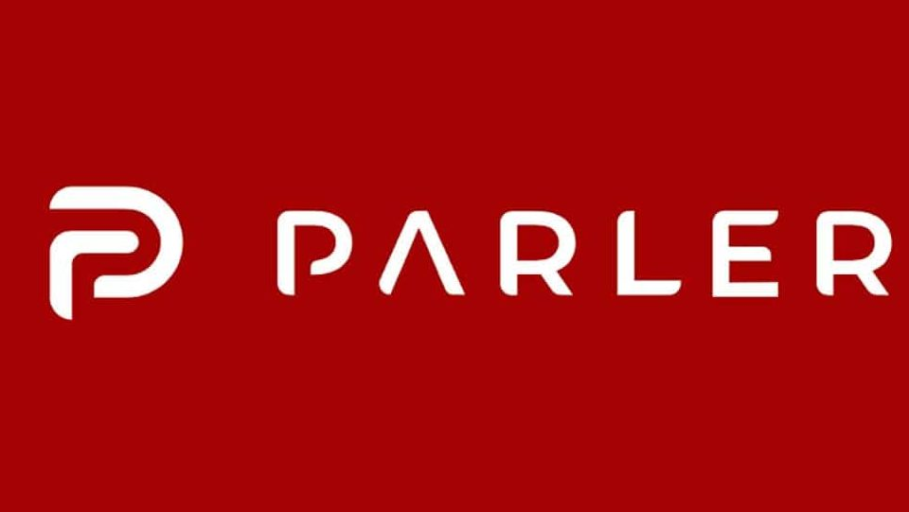 Parler was recently reinstated on the web a month after it was booted by major tech companies for failing to moderate posts that incited the Capitol Hill insurrection on 6th January 2021.

In an interview with Fox News today, Parler Interim CEO Mark Meckler says he’s pretty positive that the alternative social media platform will be back on the Apple App Store pretty soon.

“I’m pretty positive that we’ll be back on the Apple App Store pretty soon,” he said.

“In regard to Google.. we’re not really interested in being back on Google. They’re not for Free Speech, they’re anti-Free Speech,” he added.

While Parler is back online with its domain registered with a new registrar called Epik, which is known for hosting far-right-friendly sites, Apple and Google still haven’t reinstated it on their respective App Stores.

Apple followed Google in booting Parler from its App Store due to largely unmoderated content inciting violence in the wake of the Capitol Hill Insurrection.

Apple initially provided warnings to the social media platform asking it to ramp up its content moderation efforts. Parler, in a letter, replied that it “has been taking this content very seriously for weeks” and that it would implement a temporary task force and a moderation plan “for the time being.”

However, Apple later said that “we have continued to find direct threats of violence and calls to incite lawless action” and the measures that Parler implemented were “inadequate to address the proliferation of dangerous and objectionable content on your app.”

And that is when the Cupertino company removed Parler from the App Store.

Parler’s downtime was a result of Amazon finally deciding to kick it out of its AWS hosting service. The conservative social media platform also filed a lawsuit against Amazon that would force it to reinstate Parler back on AWS. However, the judge denied Parler’s bid.

Recently, Parler’s Ex-CEO John Matze announced in an internal memo that he was fired by the company’s board of directors, headed by right-wing donor Rebekah Mercer.

Mark Meckler then filled in as Interim CEO of Parler.

While Parler is now back online on the web, it’s unclear when Apple will reinstate it on the App Store. Apple CEO Tim Cook said that Parler could return to the App Store “if they got their moderation together.”

Currently, Parler is not accepting new account registrations but the company said it will begin doing that next week. As of now, it seems that old Parler accounts have been restored.

The Verge notes that Fox News host, Sean Hannity has already begun posting “parleys,” which is a term used for individual posts on Parler.

Parler has been marketing itself as a haven for free-speech which is why Mark Meckler stated in his interview with Fox News that he’s not interested in working with Google to bring back Parler’s app to the Play Store accusing the search-engine giant of being “anti-free speech.”

Both Apple and Google are yet to comment on this situation. Stay tuned for updates.

Let us know your thoughts in the comments down below.