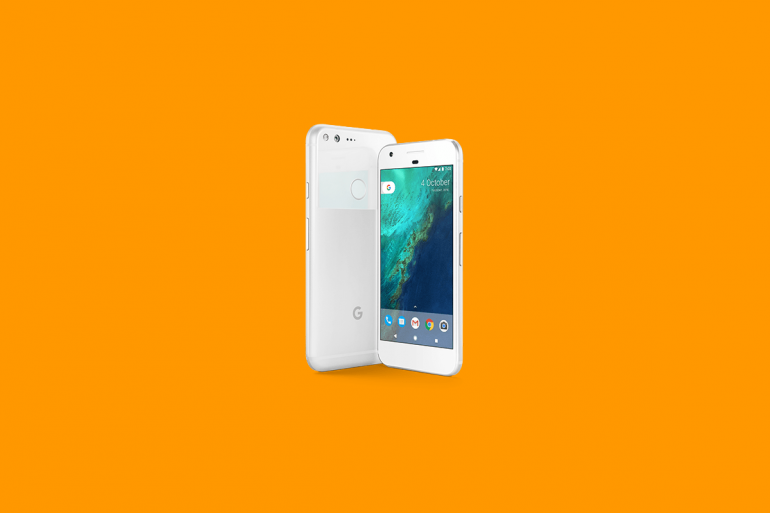 A dozen complaints from Pixel users and a post by The Verge has compelled Google to work on the charging issue that Android 9 Pie introduced with its launch.

Google has said that it has acknowledged the issue and is working to fix it. And the fix will reportedly come in a form of a future security update in a few days.

A Google spokesperson said in an email to The Verge, “We’re aware of an issue where non-Power Delivery (PD) USB-C chargers no longer rapidly charge the 2016 Pixel and Pixel XL after the upgrade to Android 9 Pie. The 18W rapid charger included in-box is a PD charger and does not exhibit this behavior. We are verifying a fix for non-PD USB-C chargers and will roll it out in the coming weeks.”

This issue began with original Pixel users starting to notice a significant drop in their charge times after updating to Google’s latest version of Android, dubbed 9 Pie. A slew of third-party and some of Google’s own adapters that provided fast-charging worked slowly after the update. However, Google later confirmed that its original adapters were not affected by the update.

Initially, only users having a Pixel XL were spotted revealing their concerns on this matter on Google’s “Issue Tracker” forums. But, again, Google has confirmed that not just the XL, but also smaller-sized Pixels have been affected. One of the users participating in the forum said, “I have 4 chargers. 1 is unofficial. 2 is official – 1 was the packaged 6P charger and the other bought from Google store. None of these works. I either get ‘Charging’ or ‘Charging Slowly’. This never happened before Pie. I also have a battery backup that no longer fast charges my phone. The only charger that works is the charger that came with the Pixel.”

Bottom line: Among other things currently going on when Google comes into question, this issue introduced with Android 9 Pie could leave a rough first impression on users’ minds. But, it’s soothing to know that Google has acknowledged this issue and is hands down, working on it.