One Plus 6 hinted to be waterproof by OnePlus itself. 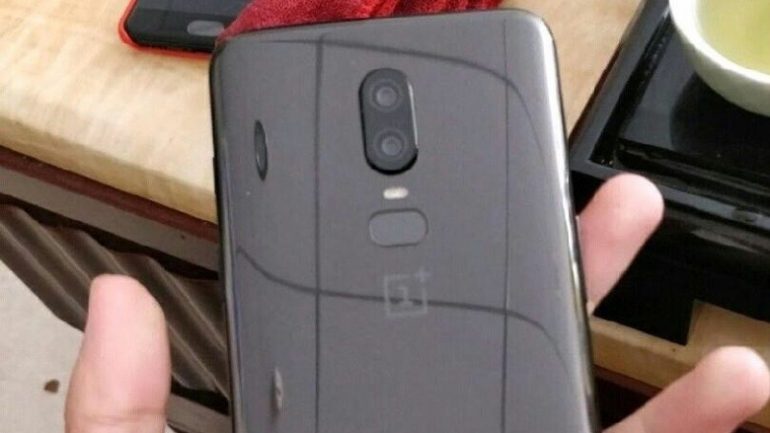 OnePlus manufactures top-notch smartphones, but all its devices lack a feature found in all the competitors – waterproofing. All phones up to the OnePlus 5T do not have IP67/68 capabilities, but according to the company, the upcoming OnePlus 6 will finally be safe from the natural elements like water, and probably dust too. 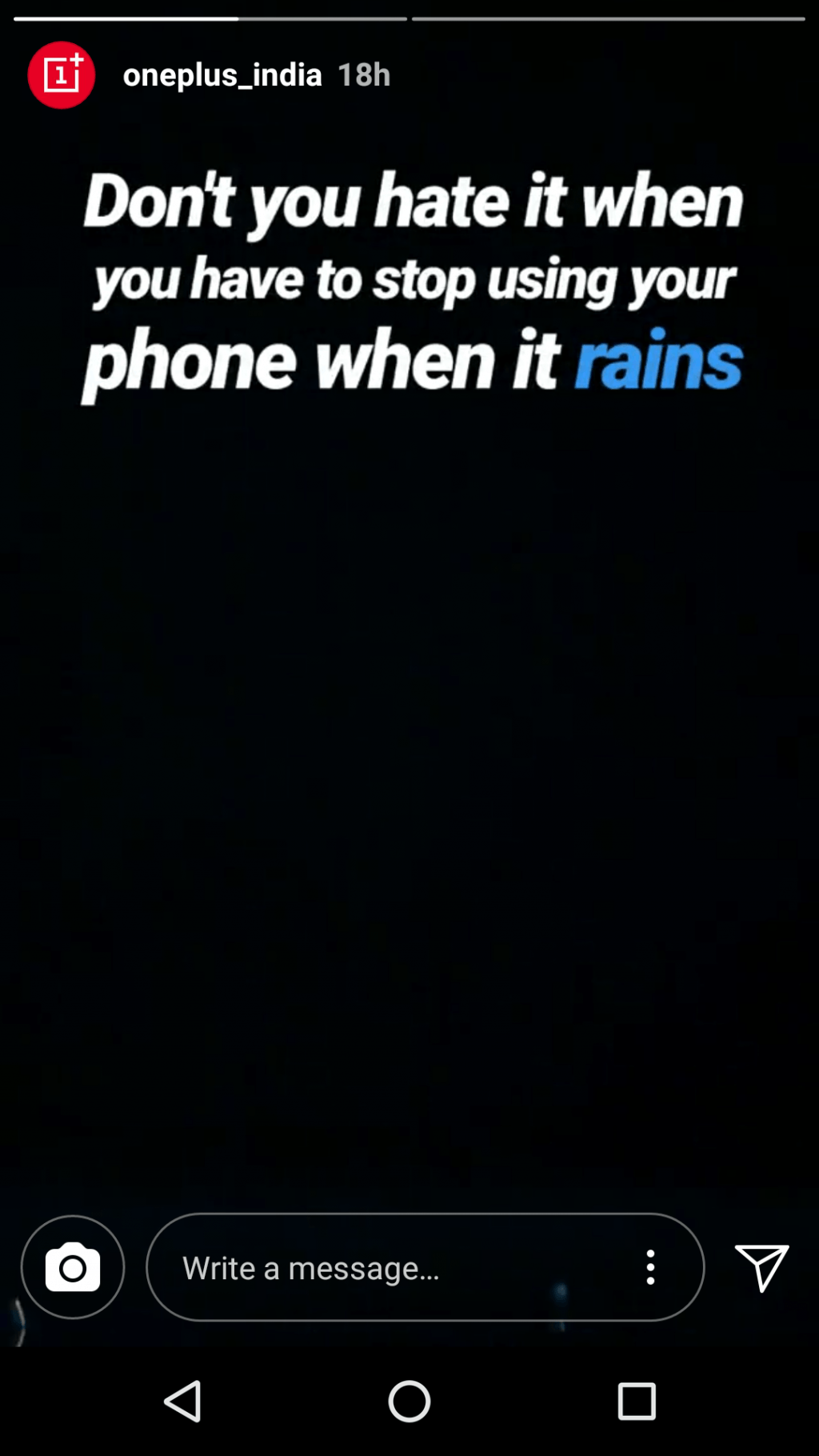 Other features and specs that the OnePlus 6 will have are a 3.5 mm audio jack and a notch on the top of the phone that could be hidden with a toggle in the menu. We also know it will have a Snapdragon 845 chipset and a 256 GB variant.

According to a press leak, OnePlus 6 will have 6.28” AMOLED screen, 3,450 mAh battery and a dual 20 MP + 16 MP camera setup. Pricing and availability should be revealed at the official launch, but we are still waiting for a confirmation on the date.