Notion gets updated for Apple Silicon 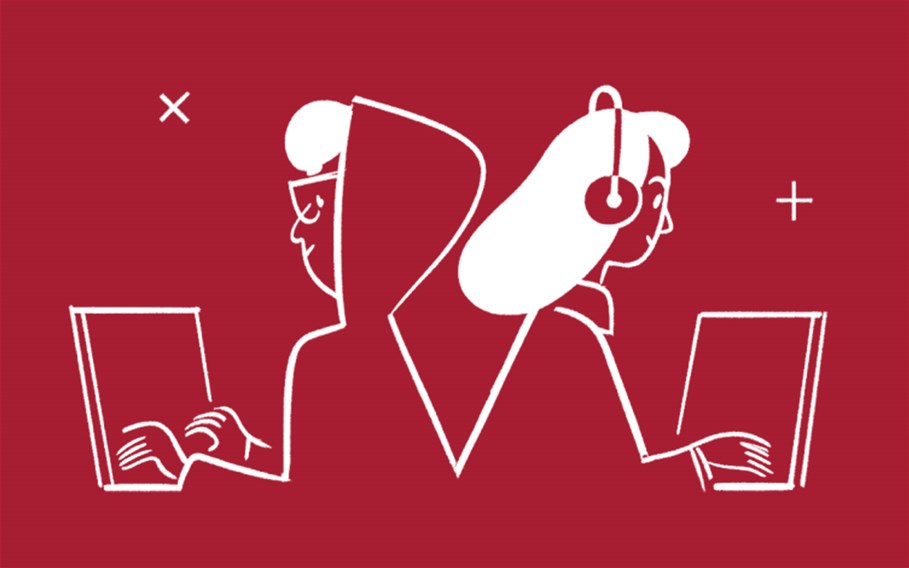 Notion, the popular note-taking app has finally been updated for M1 Macs.

The added compatibility for M1 Macs is a part of Notion’s December 2, 2020 update. If you already have the app installed on your Mac, all you need to do is update it. Conversely, if you are looking to install the app for the first time, you can do that from here.

Users have been waiting for an Apple Silicon version of Notion ever since Apple started shipping the new Macs with the M1 processor. According to Notion’s release notes for the latest version, the M1-compatible version is “pretty fast.”

Apart from that, Notion’s latest update also includes an option to import your workflow from Confluence easily.

Notion is a widely popular note-taking app with a user base of more than a million as reported by TechCrunch a year ago today. The app’s user base as of today seems to be undocumented. It features a simple design while letting users handle complex workflows at the same time, making the app extremely easy to use.

Unlike other note-taking apps, Notion has a large community of users who repeatedly push the boundaries to what the app can do. With Notion, users can perform various tasks including writing a blog post, maintaining a calendar, collaborating with development and design teams, taking notes for college, and much more.

Notion also recently launched an update for iOS devices featuring support for home screen widgets. If you are in the market for a decent note-taking app on steroids, you should definitely check out Notion.