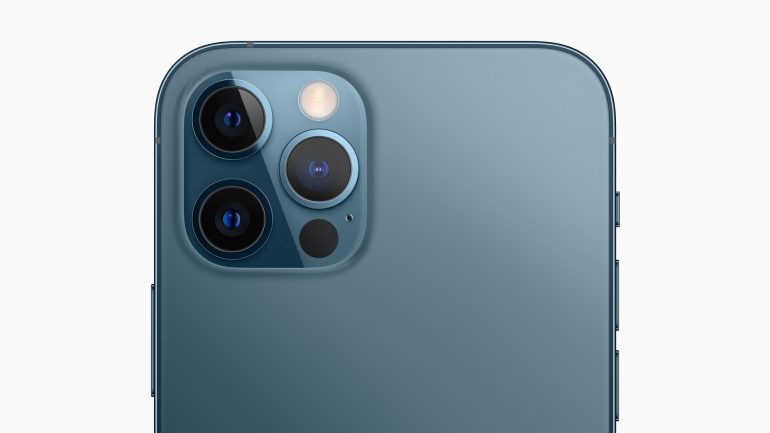 Thankfully, all iPhones support mmWave 5G. It’s official. But, hold up. Not everyone will be able to enjoy superfast 5G speeds. According to Apple’s cellular coverage page, only the iPhone 12 models sold in the U.S. will be able to take advantage of mmWave 5G.

And if you do are not able to comprehend how much of Apple’s iPhone units won’t be able to do that, consider this: according to a 2017 Statista report, among the 728 Million iPhone units sold globally, 608 Million units were sold outside the US. That’s about 83% of iPhone units that won’t get superfast cellular speeds.

Apple’s cellular coverage page lists out the 5G bands that all the iPhone 12 models will be able to connect to. First off, the bands aren’t listed in the simple fashion we know of i.e. they aren’t directly marked as sub 6GHz or mmWave. Instead, they are listed in terms of NR (New Radio) bands, which is written in lower-case “n.” There is a myriad of those bands that exist with varying frequencies. However, according to GSA, only bands from n257 to n261 are mmWave bands:

There could be multiple suppositions for why Apple decided to limit mmWave to only the US. However, according to GSA, “twenty-one operators are understood to be actively deploying 5G networks using this spectrum.” By comparison, “three operators in the USA have launched 5G using band n260.” Yet, only the US iPhone 12 models support mmWave.

Sub 6GHz and mmWave 5G bands are quite different. The former is slower than the latter, but has a wider range and can easily penetrate through walls and surfaces. On the other hand, mmWave is much faster (some call it the real 5G) but doesn’t do better over longer distances.

Nevertheless, this is just a theoretical explanation. The reality is much different, and worse. According to The Verge’s Dieter Bohn, mmWave 5G, even in the US, is quite crappy. There aren’t many cell towers yet that emanate mmWave signals and you have to really get close to one to even receive a constant signal.