New phone from OnePlus coming in 2018 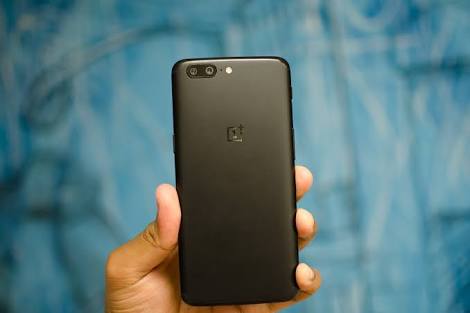 You’ve probably been wondering whether or not OnePlus would release a second 2017 flagship like it did last year. In 2016, the OnePlus 3T arrived as an upgrade for the OnePlus 3 that was launched six months earlier. OnePlus introduced the new model with the same design but tweaked specifications. The same was expected in 2017 for the OnePlus 5, but it doesn’t look like a OnePlus 5T is in the works anymore.

OnePlus, according to Android Marvel, will skip releasing a OnePlus 5T in order to focus on the OnePlus 6 for 2018.

The OnePlus formula seems to be working! 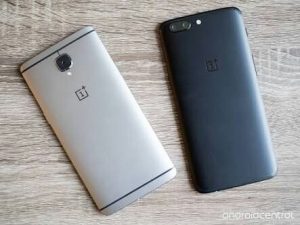 The possibility of a OnePlus 5T being released has been greatly reduced by the lack of a new processor on the market. Flagships introduced in the first half of 2017 have the Snapdragon 835, and Qualcomm hasn’t expressed interest in creating something new for the rest of the year.

Companies like Samsung and LG have been forced to reuse the Snapdragon 835. It won’t be until 2018 when Qualcomm releases a new high-end processor the next round of flagships.

OnePlus, due to its smaller structure, would like to avoid reusing an existing processor. Last year’s improvements for the OnePlus 3T included a Qualcomm Snapdragon 821 processor with 6GB of RAM, a 3400mAh battery, and a 16MP front-facing camera. It wasn’t a major upgrade; however, the phone still offered a better value than its predecessor. If the OnePlus 5T was to be released, OnePlus would need to tout performance improvements but can’t if the same processor is used.

Although there won’t be a new phone from OnePlus soon, the cancelation of the OnePlus 5T might move up the release date of the OnePlus 6. There could be a desire by the company to place its 2018 flagship right up against the competition. OnePlus has a very loyal fanbase, meaning the hype generated might be able to steal just a bit of thunder from Samsung.