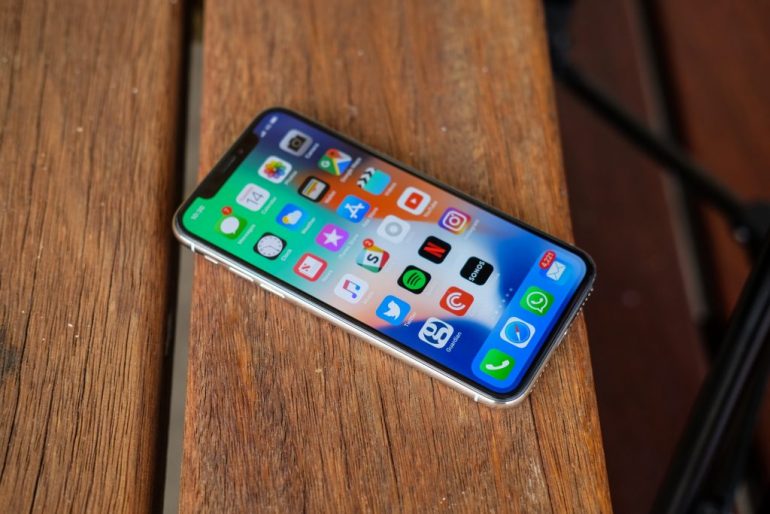 Apple is supposedly planning to launch two mid-priced iPhones in 2018 apart from the major releases. They are to be priced starting from $550 and will be available in two variants.

Nevertheless, this time those variants won’t be comprised of processor differences or LTE bands, let alone camera capabilities which are, factually the usual deals when it comes to Apple. Instead, one of the phones will offer dual sim compatibility which is analyzed to do well in budget markets like China, India etc.

Apart from that, you may also wouldn’t have to put a stress on your wallet to buy these iPhones as the 6.1-inch model with dual sim compatibility could be as cheap as $750. At the same time, the other 6.1-inch iPhone without the dual sim facility could cost $550 to $650. Apple analyst Ming-Chi Quo says,

However, according to Kuo, the iPhones with dual sim compatibility will take an extra 3-5 weeks to be in the state of mass production than the OLED iPhones that are also supposed to be launched this year. Unlike their aggregated analogs, the OLED iPhones are planned to be encircling the 5.8-inch model- supposed to be the successor of the current iPhone X, and the newly introduced 6.5-inch OLED iPhone X Plus.

With all the new phones tending to break out the bubble this year, the iPhone X’s successor- the 5.8-inch model won’t be getting much attention. This would probably be due to a high price tag, a comparatively smaller screen and the absence of the DSDS (Dual sim) compatibility.